Ethiopia has awarded one out of the two private telco licences it intends to award to a consortium that includes the Vodafone group. The consortium, which made a winning bid of $850 million, comprises Vodafone, Nairobi-based Safaricom Ltd, CDC Group Plc and Sumitomo Corp.

The licence award is a big step for Ethiopia as it marks the opening of its telecom sector to foreign investors. For years, the state-owned Ethiotel has held a monopoly but will now have competition.

Beyond competition, it will have a significant economic impact, considering that the consortium will create 1.1 million jobs and invest $8.5 billion in the next ten years. According to a tweet by the country’s Prime Minister, Abiy Ahmed, “it will be the single largest foreign direct investment into Ethiopia to date.”

The country also announced that it would not grant a second telecoms licence after rejecting a second bid from MTN.

MTN’s bid is not good enough

The prospect of a market with 112 million people is as good as it gets for many telcos, so it wasn’t surprising that all the big names initially planned to make bids. Etisalat, Orange Telecoms, MTN and Saudi Telecom Company were some of the companies that registered interest.

In the end, only two companies put bids forward; the Vodafone consortium and MTN. Safaricom, one of the consortium companies, had announced prematurely in March that it had won the bid.

Regardless, MTN also made a bid of $600 million which was considered not good enough, and now the second telecoms licence will now be retendered for new offers.

One interesting point is that MTN’s bid was financed in part by a Chinese investor, while a newly created US foreign-aid agency backed the Vodafone consortium’s bid. It is a continuation of what some observers call a competition on the tech front in Africa.

A similar situation played out in Kenya as Safaricom rolled out its 5G service initially with Huawei providing support. The US reportedly had concerns with the decision to use Huawei, in line with a strategy of using its diplomatic might to dissuade African governments from buying into the technology solutions from the Chinese company.

In the end, Safaricom stuck with Huawei but also included the Finnish company, Nokia. Despite this, it is clear that this is not the last we’ll see of the continuing competition between the US and China in Africa’s tech space. 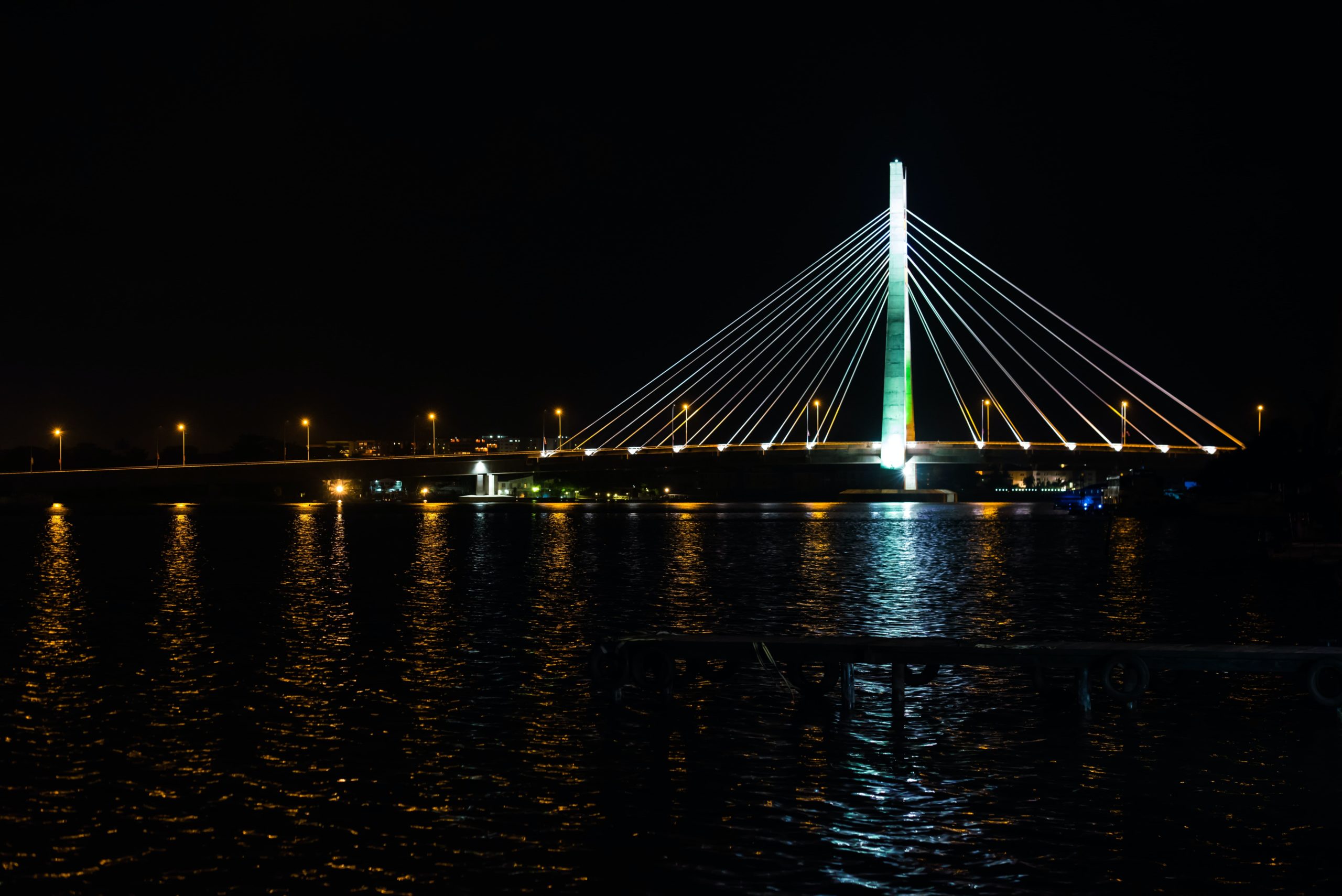