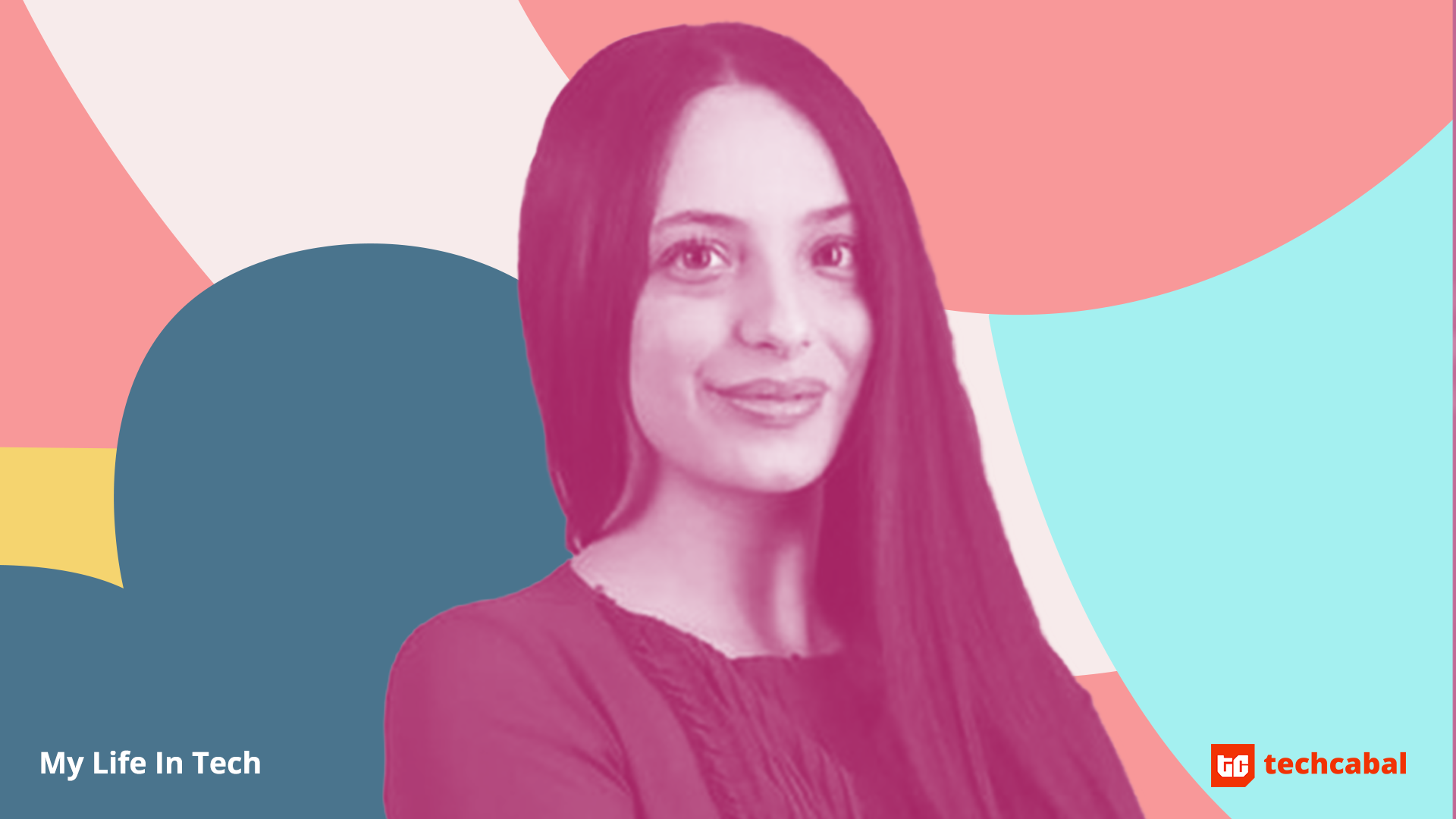 The African tech ecosystem we know today is a force with many moving parts. From investors to entrepreneurs, everyone is contributing to the advancement of technology on the continent.

Some people exist in the middle. They connect investors to entrepreneurs and ensure that regulators in countries are making policies that are beneficial to the ecosystem.

This is where Haifa Ben Salem comes in.

Our call happens just at the end of her vacation. She is in Spain when we speak but Haifa lives in Geneva, Switzerland where the International Trade Centre (ITC) is headquartered.

When you take a look at the countries of focus, you find that a lot of them have less mature markets and hence need a lot of help with growth.

“We are very aware that the ecosystems [in these countries] are quite far from the ecosystems in Nigeria, Kenya, South Africa, and recently, Egypt. So we position ourselves in ecosystems where more support is needed and where we think our contribution would have more impact.”

From growing up in Tunis to working at the UN office in Geneva, her journey has been filled with learnings and a passion for helping the African tech ecosystem.

Her name is Haifa Ben Salem and this is her life in tech.

“Is there an engineer in the house?”

When Microsoft released the first version of the Windows 98 operating system, Haifa was about six years old and living with her parents in the capital city of Tunis in Tunisia.

As we begin to speak about her childhood, Haifa says emphatically “I was always a geek.”

And as the geek that she was, tinkering with her first computer, which ran Windows 98, was an activity she enjoyed.

There was a running theme in her home where she was called the ‘engineer of the house’. It wasn’t particularly because she loved tinkering with her computer, simply being able to print things with her computer was enough to earn her the title.

When she tells me this, I laugh as it seems to be the shared experience of every African child. You do the simplest thing on a device as a child and your parents look to you to fix technical problems around the house.

So is this the point in the story where Haifa finds a passion for tech and continues in the field? Well, not exactly.

Like many curious children, Haifa’s affinity for technology was perhaps the beginning of that story. But it would take a detour when the time came for her to go to university.

“I mean, they wanted me to be a lawyer. I tried law school, but I did not like it.”

After making the decision not to continue at law school in Tunis, Haifa had to study something somewhere else.

“At some point, I really wanted to go and live abroad and explore new opportunities to see how things are in another part of the world.”

But beyond the desire to see the world, the factor that would make Switzerland the most appealing choice for her would be French – the language.

She studied political science at the University of Geneva and following her graduation, she took on a role at an NGO focused on trading sustainability.

“It was this network that led to where I work now.”

Putting the ICT in the ITC

So what does the ITC’s work look like in these ecosystems? Haifa puts it quite simply:

“What we do is provide support to entrepreneurs working in tech. So, in whatever vertical; fintech, healthtech, edutech. They must have a digital component in their business.”

The support given to entrepreneurs takes on different forms. On one hand, there is the involvement with policymakers and regulators. An example is the ITC’s work in Senegal to establish an export strategy for IT and BPO (Business Process Outsourcing) services.

Apart from helping countries export their tech services, the centre is also currently working with a few countries to establish their own national startup act. Acts like these, when they are made with the entrepreneurs in mind, create a conducive environment for businesses to launch and grow.

On another level, Haifa’s work is with business support organisations. This covers startup accelerators, IT associations, chambers of commerce, and digital enterprises.

“So, we don’t situate ourselves only with very high growth scalable enterprises. We also work with more mature IT companies providing services on a less innovative aspect.”

The ITC helps these organisations in various ways including training them on how to deal with startup cohorts and drafting their portfolios of services.

Haifa’s favourite part of the work she does is the direct work done with African entrepreneurs. The work usually involves capacity building for the entrepreneurs through training and also access to markets.

Before the pandemic, the ITC hosted events that allowed entrepreneurs to meet with individuals and entities from different markets hence allowing them a chance to connect with potential customers and investors.

“We are not an investment body so we don’t invest directly but we connect startups to our portfolio of investors and we already helped some startups raise funds.”

An Africa full of ‘engineers’

In adjusting to the new normal, the ITC has moved a lot of its programs online and kept the events local where physical events can still be held. While this may be the reality for some time, Haifa is hopeful about continuing the work and expanding into more ecosystems and less mature markets.

The work Haifa does at the ITC is part of what makes the ecosystems function. With the right policies in place and access to services and an investor network, entrepreneurs are able to create digital solutions for their immediate environments.

These solutions are integral to making sure every African participates in the digital economy.

When Haifa visited her parents in Tunis after being away for some time, she found that her mother was now telling her what apps she needed to download and what she needed to do on her phone.