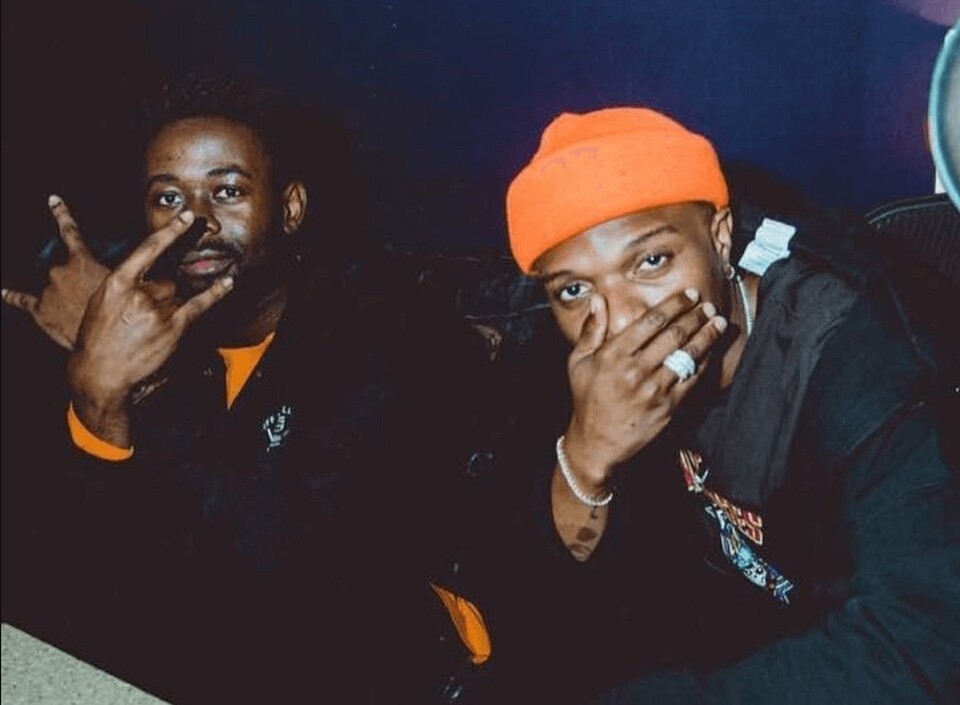 This partnership is born out of the need to help African music producers make money from their craft locally and globally.

According to Statistica, revenues from streaming services grew nearly 20% in 2019 to $8.8 billion, accounting for 79.5% of all recorded music revenues. In Africa, music streaming in Africa is expected to grow to $493 million by 2025; Nigeria’s music streaming industry alone is currently valued at $40 million and is projected to grow by 10% by 2023.

The above data shows a huge gap between how much African music creators make compared to their global counterparts, but it nonetheless shows growth. For instance, Burna Boy made almost $3 million from streaming in 2020, a number no African act has done from streaming before.

But how much of all this growth in income is going to music producers? We don’t know for sure  but it appears not to be evenly distributed. This is the problem Amplifihub wants to solve with its beat marketplace where producers can enlist beats for sale and anybody can hop in to buy them. Think Jumia but for beats.

The partnership will give Amplifihub users access to Airbit’s sophisticated music monetization tools and pioneering technologies. These tools will help users to unlock vital revenue streams from platforms like YouTube and Spotify across the region.

“We look forward to a long-lasting partnership between Amplifihub and Airbit.” Amplifihub’s COO Ezekiel Olayinka, excited about the partnership and many opportunities to come from it, said.

“Our mission is to create pathways to sustainable careers for some of the most talented audio creators on the planet, the world’s producers. This collaboration with Amplifihub lets us extend our mission to a new region and new creator communities.” said Judah Wierdre, COO at Airbit.

For both companies, the collaboration could be mutually beneficial as it will power the core of Amplifihub’s value proposition and pilot Airbit into the Africa market, which is home to many underrepresented talents.

“The future of music is being created in markets that have been overlooked for too long. We’re excited to help connect more producers with the global royalty system and help them get the remuneration they deserve,” said Airbit Founder and CEO Wasim Khamlichi.

Before becoming a super producer, Osabuohien Osaretin, better known by his stage name Sarz, had experienced years of earning little or nothing from his craft. It led him to create incentives like The Sarz Academy to help African creatives and producers be self-dependent through creative and legal training.

The partnership could turn out to be a successful step along his journey of elevating African producers to a more financially stable level in their careers.