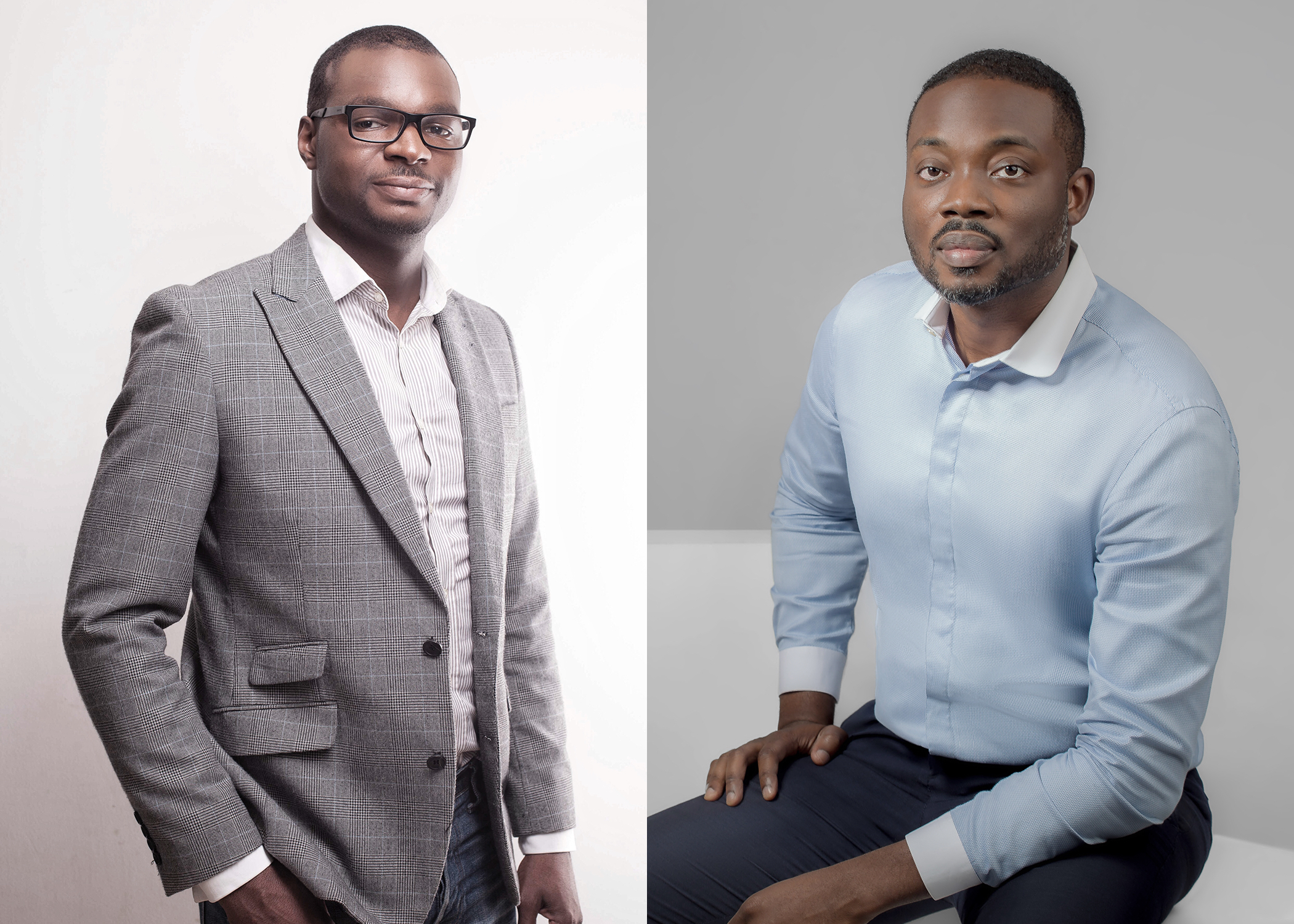 On Tuesday, Nollywood production house, Nemsia Films, announced that it closed an exclusive slate deal for 3 commissioned feature films with American streaming giant, Amazon Prime Video, which made its foray into Nollywood in December last year.

In theory, a slate deal in filmmaking is when one  party (in this case, Amazon Prime Video) has agreed to either co-finance or solely finance multiple films of a particular film studio (in this case, Nemsia Films). In practice, Amazon is reserving the IP rights of the 3 films on the slate deal, and will cover their production costs. They would likely be called Amazon originals.

“We are very excited to collaborate with Nemsia Films on this pioneering slate deal, which will complement our growing lineup of local Nollywood content for Prime Video customers,” Ayanna Lonian, Director of Content Acquisition and Head of Worldwide Major Studio Licensing Strategy at Prime Video, said in a statement sent to TechCabal. “This slate deal supports our goal to showcase Nollywood at its best, by telling authentic home-grown stories in a range of genres to Prime Video customers around the world.”

Nemsia was originally founded in 2009 as an advertising agency by Derin Adeyokunnu (Managing Partner) and BB Sasore (Creative  Director). But after creating a couple of TV commercials, the founders realised they could do great work in feature filmmaking. So in 2013, they added that to their suite of offerings. Nemsia’s first production, Before 30, a television drama series, was produced in 2014 and started airing on Africa Magic in 2015 before getting listed on Netflix in 2020.

The company has gone on to produce more films including God Calling (2018) and Journey of an African Colony (2019), a docuseries based on books by lawyer and author, Olasupo Shasore. According to Adeyokunnu and Sasore, these titles, available on Netflix, have all become Netflix most viewed at some point.

“At Nemsia Films, it is our belief in ‘no gravity for the mind’ that has led us to work with Prime Video, one of the leading streaming services worldwide, capable of delivering our stories further than we ever imagined,” said Adeyokunnu said in a statement sent to TechCabal. “We are tremendously excited about the collaboration and what the future holds for Nollywood.”

According to Adeyokunnu, the journey to this slate deal started last year in June when Amazon Prime Video reached out to Sasore on LinkedIn for possible collaboration.

“We shared what we’ve got, and they loved it. After giving our work some light touch and creative guidance, they were good to go,” Adeyokunnu told TechCabal

Sasore, who’s the writer and director of most of the company’s production, thinks Amazon is doing something right, which is leaving room for more emerging operators to play. “They’re really keen on the story and are ready to source from the best guys, regardless of their status,” he told TechCabal over a call.

When entering a new market, it’s usual practice for big platforms to reach out to already-established contacts in the industries of interest for business. So it’s quite commendable when a big platform is keen on also reaching out to independent and emerging creators, like Amazon is currently doing.

Sasore thinks Amazon is different, and he has good reason to think so. Besides the fact that the streaming giant, with over 200 million global viewers, reached out to him on LinkedIn, it gave Nemsia the freedom to recommend more interesting production outfits.

“We gave them some names, but they trusted us to make a choice, so we went for Loup Garou Films,” said Sasore. Amazon loved the recommendation and folded them into the deal. Loup Garou is a small production company focused mostly on music video production. The company has shot videos for artists like Ladipoe and Ayra Starr.

The deal Amazon signed with Nemsia was originally for 2 films, but now that Loup Garou is involved, Amazon has made room for 1 more film. This means, Loup Garou will be producing their own film independently but under Nemsia Films.

The first feature film from this deal will be Breath of Life, written and directed by Sasore and produced by actor Eku Edewor, who recently joined Nemsia as producer.

Sasore said the slated film will not be a production featuring an amalgamation of stars. “The story speaks for itself. It requires top talents and not necessarily the established stars,” he said while talking about how they are casting for the slated films.

More skin in the game

It’s no more news that Amazon Prime Video is not only keen on entering the second biggest film industry in the world, Nollywood, but wants to build a formidable local content bank. The streaming platform has already begun to follow the textbook strategy of capturing both local and diaspora audiences of any frontier market: getting in bed with the locals through licensing agreements.

Licensing agreements can be considered low-hanging fruits since they mostly require buying the rights to display already-made products—films, in this case. But, through this deal, Amazon is demonstrating that it wants to put its back to work and have more skin in the game as it will be financing local films from scratch.

Sasore said even though the deal is signed and delivered and casting for the first film concluded, production will start in July and stretch through the third and fourth quarters of the year. He also said that Breath of Life should hit the screen by the first quarter of next year.

The streaming wars keep getting interesting. Netflix set up its Nigerian office. Since then, the streaming giant’s offerings  have enjoyed a mixed  run with the Nigerian audience. YouTube, on its end, is serving as an outlet for indie filmmakers to distribute their work. Would Amazon Prime Video’s entry into Nigeria intensify the competition,  and would it dominate the market?

Sasore agreed that the competition will be more intense, which he says is good for the market. But he believes the road to dominance for any platform is still far. “It’s a big market and, interestingly, an open one. There’s no market leader yet, so there’s still room to play. We are still in the early days of our greatness, and anybody in the film industry ecosystem right now is contributing to the groundwork.”