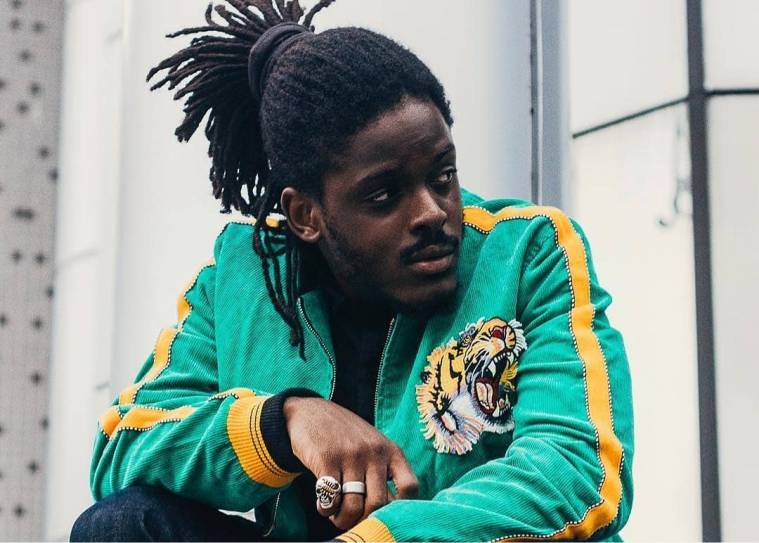 This month, Audiomack, the music streaming platform, extended its monetization program to reach more artists around the world, especially in emerging markets.

Until now, the Audiomack Monetization Program (AMP) was only available in the US, UK, and Canada. It’s now open for qualified authenticated creators in Nigeria, Ghana, Kenya, Mexico, India, Trinidad & Tobago, Haiti, and Europe.

Audiomack sees a growth opportunity in Nigeria and set up an office last year. Expanding AMP into Africa’s biggest market is one step towards tapping into that expected growth.

What does AMP mean?

AMP allows artists to monetize their music and receive money directly from the Audiomack backend.

That means artists in Nigeria, Ghana, Kenya and other newly added regions can now access their streaming revenue directly without checking with intermediaries like record labels and publishers.

When AMP launched in beta in 2019, it attracted American acts like Megan Thee Stallion and Lil Durk who would later become superstars. These artists used AMP to capture Audiomack’s community pool and extend their reach. Last year, following the success of its beta testing, Audiomack opened up to authenticated creators in the United States, United Kingdom, and Canada.

Why is AMP an important development to artists?

AMP makes Audiomack the first and only digital streaming platform (DSP) paying artists directly. It could give Audiomack a competitive advantage, growing its user base across these new regions.

Globally, artists making money off streaming platforms look like rocket science; there are just too many boxes to be ticked. Many artists, both independent and signed artists have spoken up about how DSPs truncate their earnings and allow loopholes that shortchange artists.

For example, Lucy Rose, a 26-year-old British singer-songwriter, told BBC that she got five million streams on Spotify which amounts to $25,000. But Spotify didn’t pay her directly; instead, they paid her label and publisher who supposedly owns the music.

Similarly in Nigeria, Bella Alubo, a musician turned content manager and creator told Document Women that she has a song with 5.8 million streams on Spotify alone, but has never gotten any royalties from her record label.

These examples illustrate a noteworthy problem global artists have to deal with, including in Africa where complicated artists-label contracts are commonplace.

Initiatives like AMP could change the music business, giving wings to independent artists and dimming the hype around record labels and their deals. Any artist with at least two uploads and 1,000 plays can apply for an AMP authentication and continue taking payment.

If this development becomes normal and every DSP takes this up – paying artists directly – what Segun and Jonah, a struggling drill rapper from Abuja and an Afrobeat musician from Nairobi, respectively, would be needing to blow may be good music, a DSP, record label and a Blaqbonez’s marketing strategy.

Do you think initiatives like AMP can disrupt the record label structure in Africa and fuel the rise of independent artists? Let me know: damilare@bigcabal.com