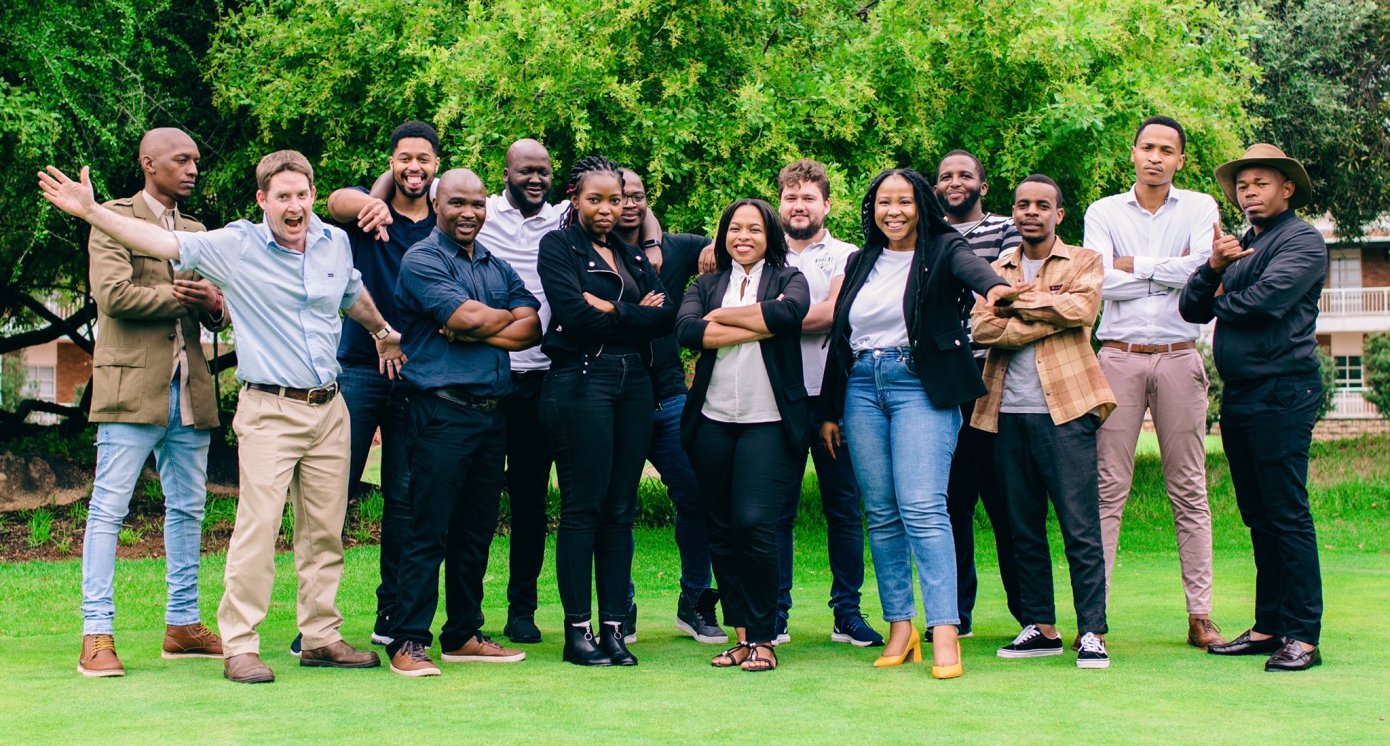 The use of modern technologies in agriculture is gradually gaining momentum across Africa. Both local and foreign investors continue to see more opportunities in the sector and how technology can quickly help power it into the projected trillion-dollar economy.

In South Africa, Khula, a startup providing tools and platforms to support the growth of businesses in the agriculture supply chain, announced a $1.3 million seed round to scale its operations across the country. The round was led by AECI, one of Africa’s largest agrochemical companies, and E Squared Investments.

To identify problems, investigate, research and study the findings – the Khula’s way.

Khula, founded in 2019 by Karidas Tshintsholo, Matthew Piper and Jackson Dyora, wants to touch all the most underlying problems facing the sector.

Tshintsholo and Piper, who had been business partners before co-founding Khula with Dyora, had taken a deep dive into the underbelly of the sector and realised that there are a lot more anomalies going on than they knew of.

Why does Africa, despite occupying 60% of the world’s farmable land, have lesser agricultural produce, compared to some countries with a larger part of their land being a desert?

“It didn’t make sense that we have more land than any other continent. And pretty much everyone on the continent is a farmer and we’re buying more food than we were selling. We wondered how that was possible, considering how big competitive advantage agriculture is,” Tshintsholo told TechCrunch.

As they ran further market investigations, they realised that small scale farmers are being shortchanged by almost all the stops in the supply chain. This is not peculiar to the South Africa market, it’s a common menace facing African smallholder farmers. They face persistent challenges right from planting to marketing and selling to transportation of their goods and produce – especially in selling.

“I think the penny dropped for us when we started playing detective. We followed these farmers and noticed what big companies listed on the stock exchange did: Go to these physical markets, pick up the product and then sell to the formal market. They’d pick it up for R3.50 and sell it for R11.00. They literally added nothing to the value chain other than just picking it up and dropping it off.”

Most farmers don’t have direct access to the end-users and have to take a route of downselling to a wholesale aggregator, who would then distribute to retailers. By the time the product gets to the consumer, it mostly must have gathered a minimum of 200% increase in price value. For instance, a farmer sells a product for R3.50 ($0.24) and a consumer buys from a retailer at R30 ($2.09), that’s a 1035% increase.

The Inputs App which allows farmers to access pre-approved agricultural inputs and services from listed suppliers; Fresh Produce Marketplace reduces the power of the middleman by allowing farmers to deal directly with local and international market bulk buyers; The Funders Dashboard, which connects institutional investors with farmers that meet their funding requirements.

“The reason we’ve gone with this ecosystem approach is that it’s more of a sticky business model,” Tshintsholo said.

Since its launch, the startup has on-boarded more than 3,000 farmers with over 100 suppliers currently listed on the platform.

Khula, a young startup endearing both the informal and corporate sectors.

Khula garnered multiple recognitions and accolades along its pilot stage, including being among the top 10 Social Enterprises in the world in the Chivas Regal Global Venture Competition, and recently made it into the Google for Startups Accelerator class 6. It also won the African leg of the KPMG Global Tech Innovator competition.

The funding round was completed last year but the company delayed the announcement so that it could go out with the release of its latest product offering, the Input App.

Talking about their investment in Khula, Quintin Cross, the managing director of AECI Plant Health, said that the startup has very “attractive fundamentals, a sizable addressable market, app development capabilities, key agri-business networks and a management team that wishes to work with AECI as their preferred agri-input and technical advisory partner.”

Aligning to Cross’s submission, Tshintsholo says AECI is the kind of investor Khula hopes to have as it progresses: a long-term partner interested in execution and not quarterly updates.

AECI has acquired a minority interest in Khula, as they believe that the Khula platform will provide them with greater access to the growing emerging farmer customer base and will further digitally reposition them in the agri- input market space in Africa.

Khula, on the other hand, is getting more than money from this deal. It now has access to AECI’s distribution network of about 132 deports to scale its value proposition. Khula is sure to now have a  chest broader enough to deliver products in “every province, in every agriculture region in South Africa.”