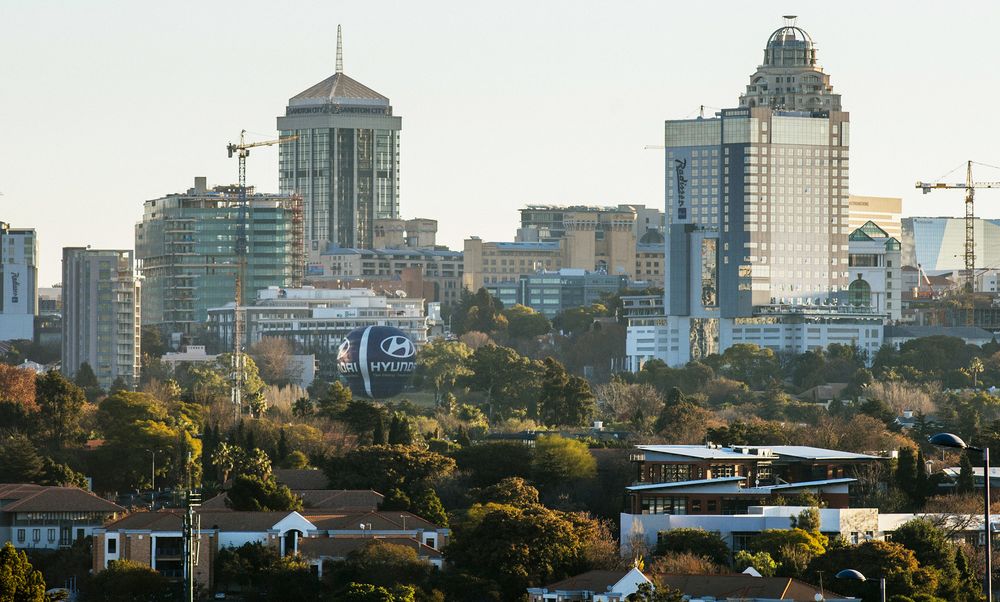 According to the financial behemoth, the investment was in partnership with the South African Department of Trade, Industry and Competition (DTIC) to provide an accessible low-interest capital for black founders in the country.

The issue of inequality in raising funds as an African startup is a recurring one in the ecosystem. It is not easy for black founders to raise capital compared to white founders, especially in countries like South Africa with a long history of racial discrimination.

South African founders have attracted a lot of investment attention, the opportunities they present are clear. Naspers, in 2018. launched Naspers Foundry, a $96 million deep investment vehicle to fund South African startups. Though the Napster fund is open to anybody building in the country, JP Morgan will be joining the efforts to scale the South Africa startup ecosystem.

According to the company, the $20.14 million funds, which comes with a $2.69 million grant, will be disbursed as short-term loans with a three to four months repayment plan and long-term loans, with a two to five years repayment period.

“The fund could serve as a good source of employment for the country’s population, adding that the investment could potentially unlock over $134 million in capital over a period of eight years.” Ibrahim Patel, South Africa’s Minister of Trade and Industry, commented on the investment.

JP Morgan’s investment into black-owned enterprises in South Africa is an indication that there is great potential in the country, despite the gender divide and political unrest that are collectively leading to a downtrend in the country’s economic growth.