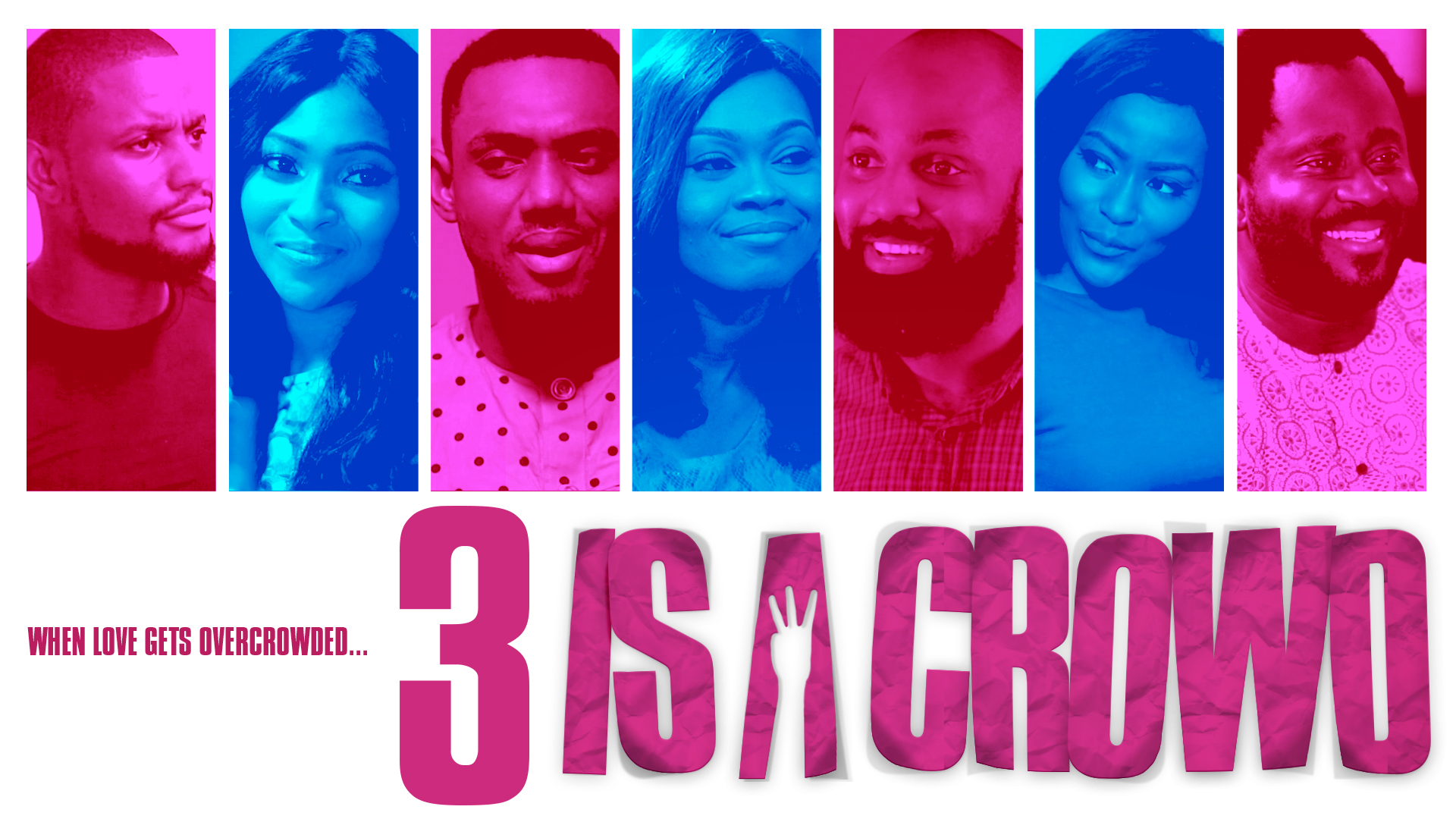 The newly-signed partnership gives TAC access to hundreds of hours of archived and recent ROK Studio’s releases ranging from 2015 to 2020. Popular movies that will premier on the cable channel across North America for the first time include The Secretary, Ovy’s voice, Ninolowo Omobolanle and Mary Njoku’s blockbuster Picture Perfect.

Nollywood is the second largest movie industry in the world per movie produced; it produces more than 50 movies weekly and about 2,500 movies annually. According to the IMF reports, Nollywood generates over US$7 billion for the Nigeria economy and it accounts for 1.4% of GDP. It is also projected to hit US$22 million in cinema revenue this year.

Nollywood has come a long way from the era of foreign titles beating local titles at the box office. In Q1 2021, Funke Akindele’s Omo Ghetto was the highest grossing movie in Nigeria with  ₦442 million ($1.1 million). Comparatively, the highest grossing foreign movie was Hollywood’s Wonder Woman with  ₦41 million ($99,613). These figures indicate Nollywood’s growth and that it’s ready to compete on the global screen.

But distribution is key in entertainment

The success of a movie, whether high or low budget, is dependent on its distribution strategy. A close example of how distribution pushes the success of content is in the recent global acceptance of Afrobeat, a unique beat that originated from West Africa. Afrobeat is everywhere like a wildfire – infiltrating the largest of cities and the most remote regions in the world all thanks to the numerous distribution channels that are now available.

Nollywood already has a pool of hundreds of thousands of TV and movie titles that are being consumed on the continent. The partnership between TAC and THEMA TV will broadcast African video content to a global audience.

The Africa Channel and Demand Africa, launched in 2005 and 2017, respectively, are at the forefront of  showcasing Africa’s most outstanding English-language television series, specials,  documentaries, feature films, music, biographies, and cultural and historical content.

TAC will air select curated content from the 370 films that has been licensed through this partnership across North America and the Caribbean, but the majority of the catalog will be made available on Demand Africa, which is for the most part available worldwide on the web, mobile and connected devices.

Winning through partnerships, the African’s playbook

The Africa Channel says it aspires to build bridges between cultures while reinforcing positive narratives of Africa through diverse content and programming and is always on the lookout for producers and content owners that will help them achieve that. TAC’s Vice President of Creative and Production is based in South Africa to be close to the source of African production and talent.

TAC has partnered with local distributors and independent producers like M-Net Studios and Cote Ouest to help push its vision.

“The unique difference with the ThemaTV deal is that this is the first of its kind for The Africa Channel in terms of the volume of Nollywood movies and series that will now be available on our platforms.” Brendan Gabriel, TAC’s VP, Production and Creative Director, told TechCabal.

“We are delighted to partner with Rok Studios to bring North American audiences this expanded  selection of content from Nollywood – the second-largest movie industry in the world‟ Narendra  Reddy, TAC’s Executive Vice President & General Manager, said in a statement. “Canal + and Thema TV‟s  commitment to presenting multicultural content to global audiences aligns with our own, and this is a first  step in building an expanded relationship with one of the preeminent media companies in the world.”

“We are very excited to have teamed up with the Africa Channel and ROK Studios on this content  partnership for the Americas. TAC‟s robust library speaks to the understating of the need for change in the U.S. which will allow us to better respond to the ongoing conversation surrounding content diversity and  multicultural productions,” said Patrick Rivet, CEO Thema America. “At Thema America we believe that  content with a strong cultural identity is crossing boundaries to grab diverse audiences and start  conversations.”

The Africa Channel is estimated to be present in twelve million homes in North America and the Caribbean on cable systems such as Comcast, Charter/Spectrum, and the  Caribbean Cable Cooperative. The company says it has launched a Portuguese language iteration in Brazil, through it Free Ad Supported Streaming platform, Demand Africa TV.

With Netflix officially entering the Nigerian market late last year, the recent surge in local YouTube movie distribution channels, and now the entry of TAC, there is clearly a burgeoning competition in Nollywood movie distribution, which is essential for the growth it needs to compete on the global screen.