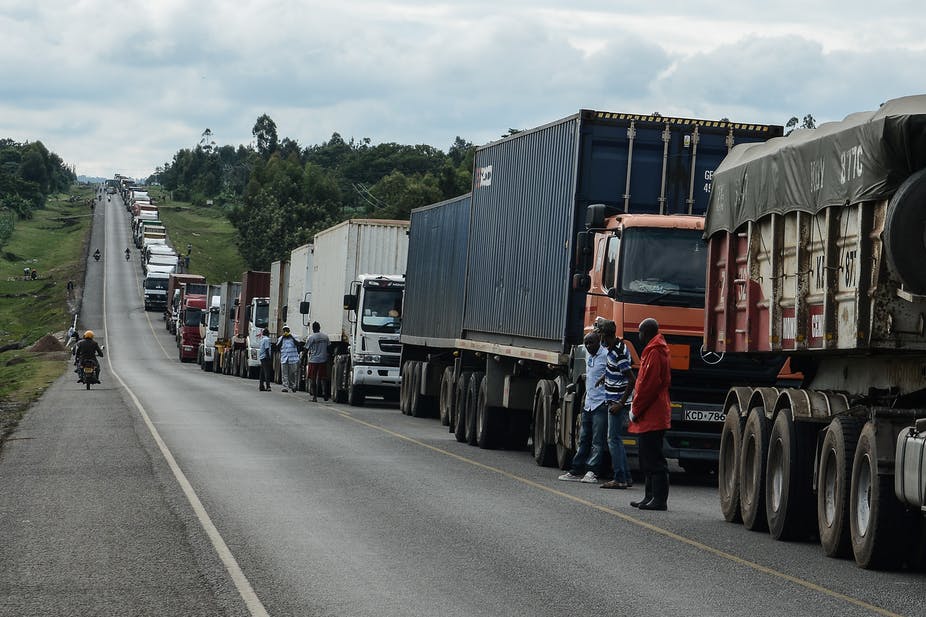 Ridelink, an Ugandan e-logistics platform, has just closed a $150k pre-seed investment round to improve its technology and double down on its marketing efforts.

Founded in 2017 by Daniel Mukisa, Ridelink operates an e-logistics platform developed to seamlessly connect SMEs to a network of transport operators.

SMEs are increasingly becoming the backbone of emerging economies, like that of Uganda; the sector employs more than 2.5 million people, making up 90 per cent of those employed in the private sector.

Ridelink is on a mission to drive down the cost of transport for SMEs by connecting businesses to truck drivers and using technology to facilitate the smooth running of business operations, increase revenue earning, improve mobility efficiency and performance.

Though Ridelink launched  its operation in Uganda, it has since expanded and serves business hubs across East Africa – in the urban, peri-urban and rural Uganda, Kenya and Tanzania.

The company has reportedly served more than 250 SMEs with over 2000 drivers delivering Cargo throughout EastAfrica.

“We plan on using the capital raised to build globally competitive and robust technology and accelerate our marketing campaigns,” says the company founder and CEO Daniel Mukisa.

“The Young Entrepreneurs Fund is designed to incentivise co-investments into graduates of our programs like Daniel who have chosen to become career entrepreneurs.” said Thokoza Mjo of the Anzisha Prize, who manages the fund. “Ridelink demonstrates the ability of very young Africans to build job generative businesses and is a compelling business case for why we should all consider the opportunity to invest younger.”

According to Kenneth Legesi CEO/CIO at Ortus Africa Capital, Ortus is glad to add the startup to its story of creating impact through funding businesses growing Africa’s economies. “We hope this helps the entrepreneurs grow but also gives confidence to other investors in the African ecosystem to join us on this journey,” Legesi concluded.