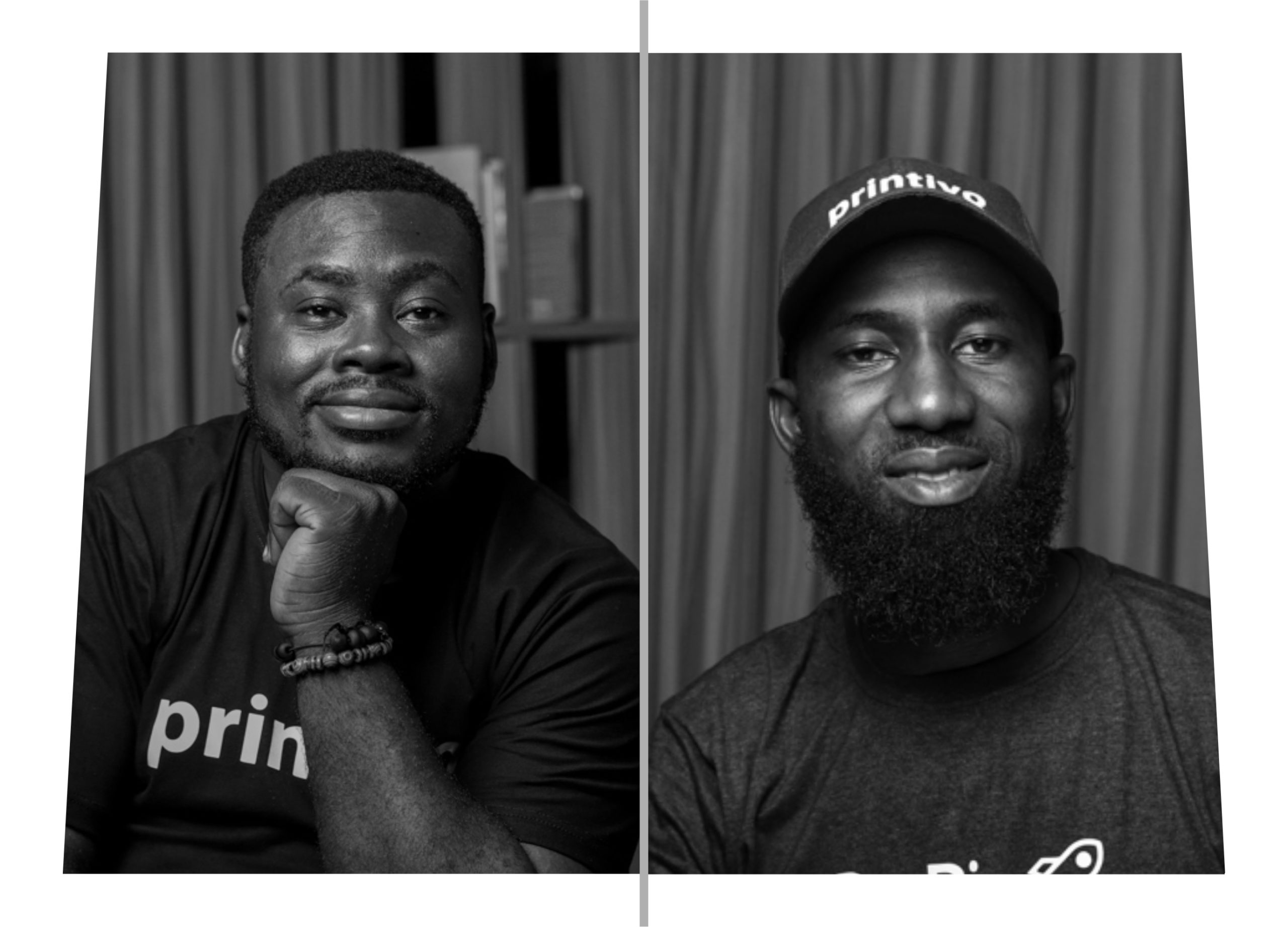 Ekundayo announced his new role in a casual tweet — ”new bio” — a subtle move that directed his followers to check his Twitter bio, which now reads ‘CEO-ing @printivo’.

In August, Oluyomi Ojo’s watch as CEO of Printivo came to an end; Ojo held the CEO role since 2014 when he co-founded Printivo with Ayodeji Adeogun and Ibukun Oloyede.

Ekundayo and Oloyede’s new responsibility as joint CEO is to significantly grow the business and help Printivo achieve more milestones in the coming years.

Ekundayo has been part of — and has also led—  the company’s growth and innovation effort since its inception; on the other side of the sofa, Oloyede — besides co-founding the company —  has led and built the operational processes that continue to drive the daily affairs of the business.

Ekundayo is also the brains behind Printivo’s Promostack, an e-commerce platform for ordering customized merchandise, and will continue to direct its operations with Oloyede as they proceed to find market-fit for the product. Promostack is still in beta mode in Nigeria and South Africa, but the company plans to pull the product out of beta soon.

“My plan to move the company forward is multilayered but it’s mostly hinged around cutting-edge creatives and strategic partnership. As a tech company, we will continue to delight our customers by using technology to foster access to premium print and great services across the board.” Ekundayo told TechCabal in an exclusive interview.

For both CEOs, though of different backgrounds, the single business overarching mission the company was built upon hasn’t changed and they are ready to go full-frontal in achieving it. “Our plan has always been to continue using technology to make printing experience easier for our customers and that hasn’t changed for me and my co-CEO.” Oloyede told TechCabal.

One might wonder why a startup needs two CEOs especially when you consider salary benefits and the existing administrative structure. But according to Ekundayo, the company’s structure has changed and they believe this is the best model for the business going forward.

“As joint-CEO we wear different hats and attend to different parts of the business on the day to day activities. The scale and magnitude of what we need to do require different approaches; the decision is equally important in grooming more leaders in the business, and this is just a few of the decisions we are taking to grow better.”

Ekundayo and Oloyede have worked together for over six years, and this — among many other factors —  is expected to ease their blending. They are now the Printivo’s yin and yang and are both confident in each other’s leadership skills.

In Nigeria’s budding tech ecosystem, Ekundayo wears many hats: he’s also a co-founder and head of growth at GetEquity, a startup using blockchain technology to democratise fundraising for Africa startups.

When asked how he plans to manage both his roles at Printivo and GetEquity, Ekundayo said, “They are two different tangential businesses and with a solid team. I’ve been able to run both effectively and I doubt it will get to a point where I can’t effectively run both of them.” 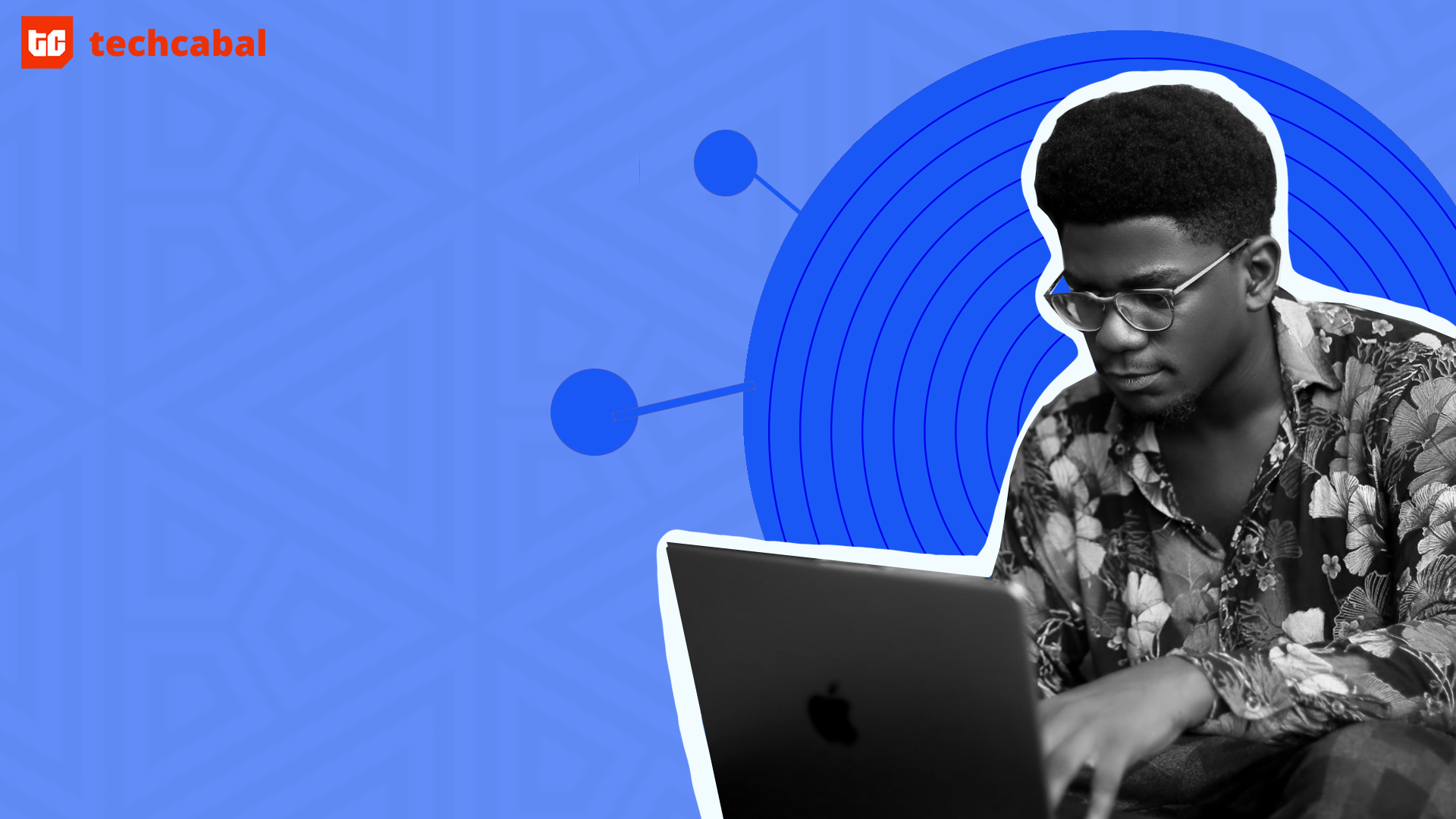