Airtel Money users in Kenya to receive funds from 129 countries, free of charge 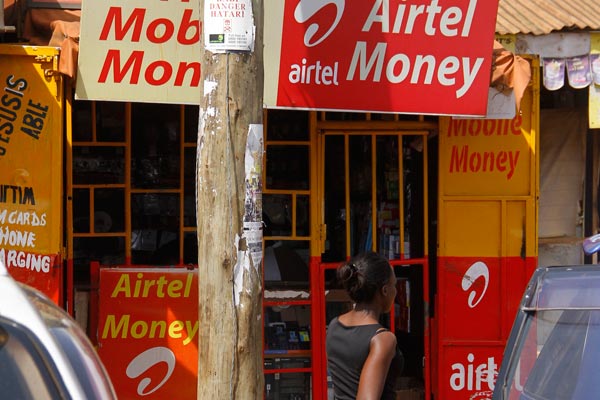 Airtel Money has partnered with WorldRemit to allow Airtel customers to receive money from 129 countries, without a charge.

World Remit, which in August rebranded as Zepz after raising $292 million at a $5 billion valuation, is a UK-based cross-border mobile payments firm that enables people to move money across multiple locations.

Airtel Money is a Mobile Commerce service powered by Airtel, one of Africa’s largest telecommunication companies, that allows customers to use their mobile number as a digital wallet (e-wallet). Airtel Money e-wallets can be funded and used to make and receive payments.

Zepz is not new to partnering with African financial institutions to drive financial inclusion on the continent. In June 2028, it partnered with First Bank, Nigeria to allow its customers across the world to send money to First Bank accounts directly from their phones. Then a few months later, it launched its first full-on inter-African money transfer service in 40 countries, with a roll-out target in East Africa markets including Kenya, Rwanda, Tanzania and Uganda.

Zepz has also entered a series of partnerships with other Airtel regional franchises such as Airtel Rwanda in June 2020 and Airtel Tanzania in October 2020. There are expectations that this recently announced partnership with Airtel Money Kenya will introduce the next generation of global money transfers in Africa.

Mobile Money services continue to experience astronomical growth in Kenya. Kenya is the second-biggest mobile money market in the world, after China. According to insight from the Central Bank of Kenya, Mobile money transactions rose to Sh3.26 trillion ($29,555,756,906) between January and June this year compared to Sh3.06 trillion ($27,742,520,286) between July and December last year.

“Our partnership with World Remit underpins the growth we are witnessing in this market. The volume of transactions and the number of new registered customers to Airtel Money continues to grow.” Airtel Kenya Managing Director, Prasanta Das Sarma said. “Through this partnership, our customers are assured of seamless services across the globe, without fear of costs. Airtel Money continues to offer fast, secure and affordable services to all Kenyans.”

Safaricom’s M-Pesa owns the largest market share in Kenya with 247,000 agents serving an estimated 28 million active customers spread across the country. M-Pesa processed more than 90% of the total transactions between June 2020 to June 2021. There’s a likelihood that Airtel’s strategic partnership with WorldRemit will boost the telecom operator’s market position and drive customer acquisition in the Kenyan market.

But a partnership like this is expected to boost the market position of Airtel Money as it will attract new users willing to receive money from abroad.