TechCabal Daily – And then there were five 🦄

There are videos claiming COVID vaccines cause autism, blindness, or, as Nicki Minaj says, impotence. There are also videos claiming that polio and measles vaccines cause these same afflictions. Henceforth, all of these videos or shorts that attempt to portray federally-approved vaccines as harmful or dangerous will be removed from the platform.

The platform will, however, allow videos that examine the histories of vaccines, including information about failed and successful trials, which may not portray vaccines in a positive light.

ASK AN INVESTOR: LOFTY IDEAS GET FUNDS FROM LOFTYINC 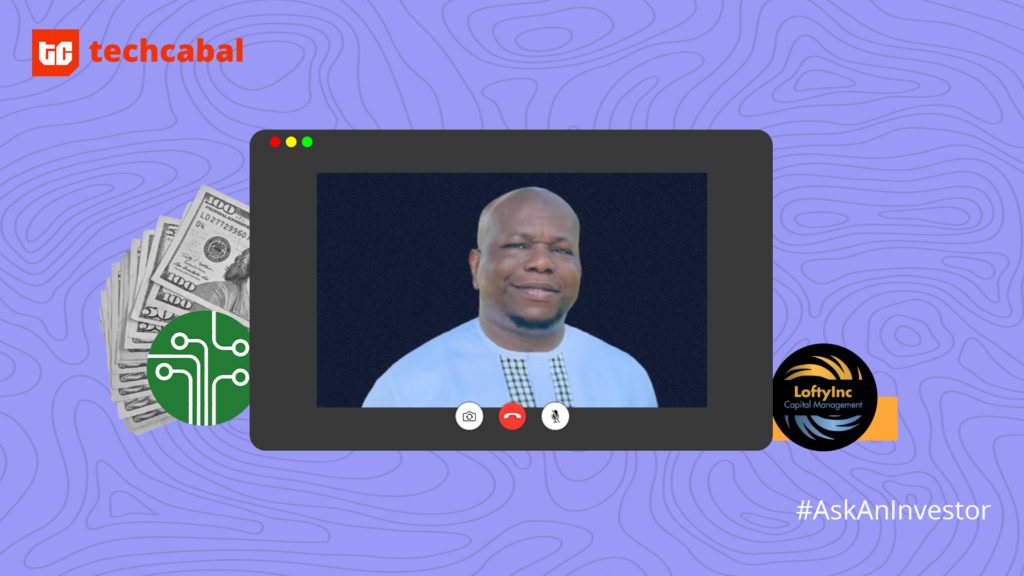 “In early-stage investing, founders are crucial, so we believe in backing good founders. We believe that good founders will always find a way. It’s not necessarily about the business model, because startups often pivot.”

In 2010, Idris Bello and Michael Oluwagbemi made a pivotal decision that would not only benefit them but help others build their dreams.

At the time, both were engineers working in the US and they only met on one of Bello’s trips to Nigeria. Upon realizing they had the same idea and could do more together, they decided to partner up.

Their idea? An innovation hub where people could gather to collectively solve the common problems they faced, one that would later become one of Africa’s most important venture capital funds, LoftyInc.

LoftyInc currently operates three funds that have deployed over $12 million into over 75 African startups like Flutterwave, Andela, and Trella.

But it didn’t start off as a venture-capitalist fund. It started off as Wennovation Hub, the brainchild of Idris Bello and Michael Oluwagbemi.

Both innovators wanted to support businesses, create jobs, and bring prosperity to others. They founded Wennovation Hub to bring people together to talk about the problems they faced in their different sectors, with the hope that as a group, they’d figure out the right questions and solutions.

When the right solutions began to bud, Bello and Oluwagbemi realized that the solutions would need funding before they could truly bloom.

This led the duo on a long and experimental journey to build what is now known as LoftyInc Capital Management.

In this week’s edition of Ask An Investor, Idris Bello takes us into the nooks and crannies of building LoftyInc Capital Management. 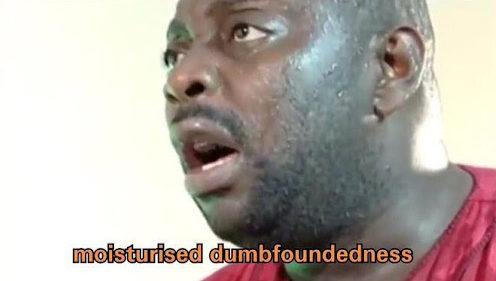 If you’ve read this week’s edition of Ask An Investor, which we’ve highlighted above, there’s a part where investor Idris Bello regrettably recalls how he split a $20,000 investment planned for Andela in half.

Why is it regrettable?

The company, which connects African software engineering talents to global employers, has just secured $200 million at a $1.5 billion valuation in a Series E funding round led by Softbank.

Remind me, what’s a unicorn?

A unicorn is any private startup company valued at $1 billion or more. In Africa, there are presently five unicorns including Interswitch, Flutterwave, OPay, and Wave, the last three achieving the status only this year.

With a 0.7 acceptance rate, you’d have an easier time getting into Harvard than you would Andela.

Launched in Nigeria in 2014, Andela started as an Africa-focused software developer training and outsourcing company. With time, it grew to become a premier source for talented, well-rounded developers in Africa thanks to its curriculum and training methods.

Two years after launch, Andela got a $24 million infusion, led by Facebook’s Mark Zuckerberg, who followed up with a visit.

Much later, in 2020, the company became fully remote and closed its physical offices in Lagos, Uganda, and Rwanda. At the time, Andela wanted to break geographical limits and increase the number of African applicants who could apply to work with the company.

This decision turned out to be perfect as it helped the company launch into Latin and South America to explore the talent there.

Zoom out: Today, Andela boasts of a network of engineers from more than 80 countries and six continents. Through Andela, thousands of engineers have been placed with leading technology companies including Github, Cloudflare, and ViacomCBS. With its new funding, the company aims to grow its talent pool and help connect even more Africans to global opportunities.

Have you been vaccinated yet?

It’s the question everyone worldwide has been asking each other for months now.

In Africa, the answer varies from country to country.

My colleague, Alexandria, got vaccinated in Nairobi. A friend of a friend told her that the Ministry of Health was distributing the first dose of the AstraZeneca vaccine at a facility near the city centre. So she woke up early the next morning, gathered a group of her closest buddies, went down to the location, and waited in line for 8 hours, and got her shot.

When she went to get her second dose the first time, she waited in line for two hours before they ran out. Weeks later, a Twitter user in Nairobi posted that the Ministry of Health was distributing vaccines. This time Alexandria got her second dose in less than an hour.

This highlights how disorganised vaccine rollouts have been in Africa.

Join Endeavor Nigeria on October 21 2021 as they host the 3rd edition of Catalysing Conversations – an annual scaleup entrepreneurship summit. This year’s event is tagged – The Multiplier Effect.

The packed agenda will feature a mix of moderated fireside chats and TED-style talks by speakers from diverse backgrounds. The conversations will focus on themes of innovation, high-growth company dynamics, high-impact entrepreneurship, the journey from startup to unicorn, financial freedom, and the transformational power of technology.

Read the press announcement here. Don’t miss this! Sign up for your free spot now. 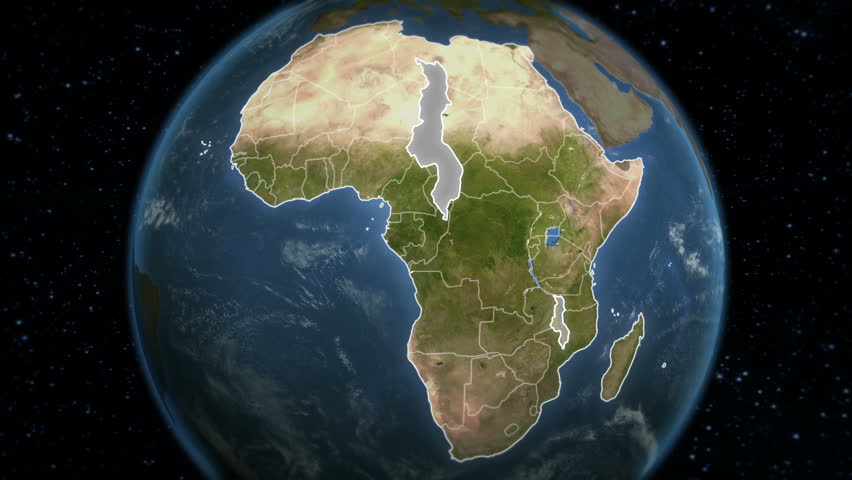 The 2021 African Space Industry annual report shows that 125 new satellites have been lined up for development in 23 African countries by 2025.

Ten countries, including Rwanda and Namibia, are working on developing their first satellite, hoping to join the current list of 13 countries that have already sent satellites into the earth’s orbit over the last two decades.

Well, if you want to really see the world, you need to view it from the sky.

Good soups are expensive, and so are satellites

Read more: In the search for reliable data, space science takes off in Africa 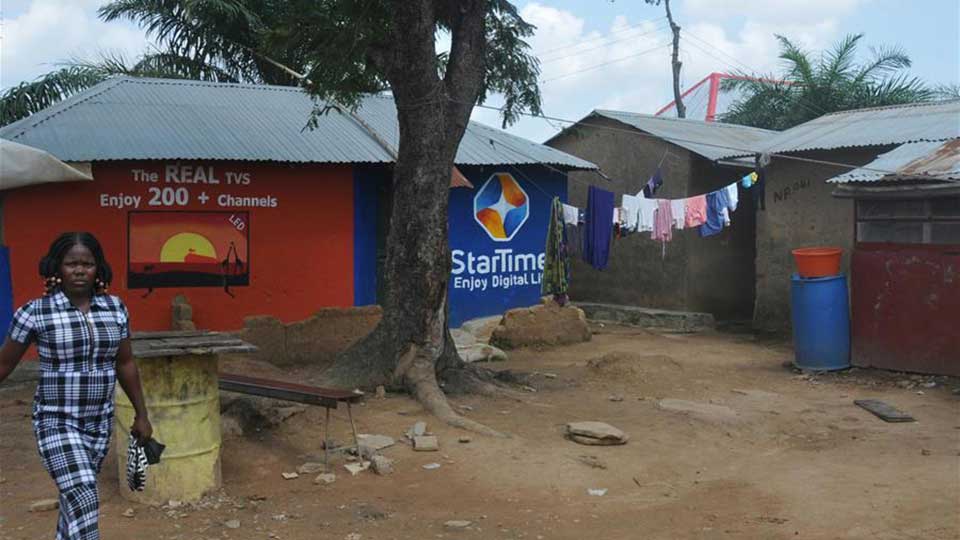