What you need to know about the race to Unicorn status 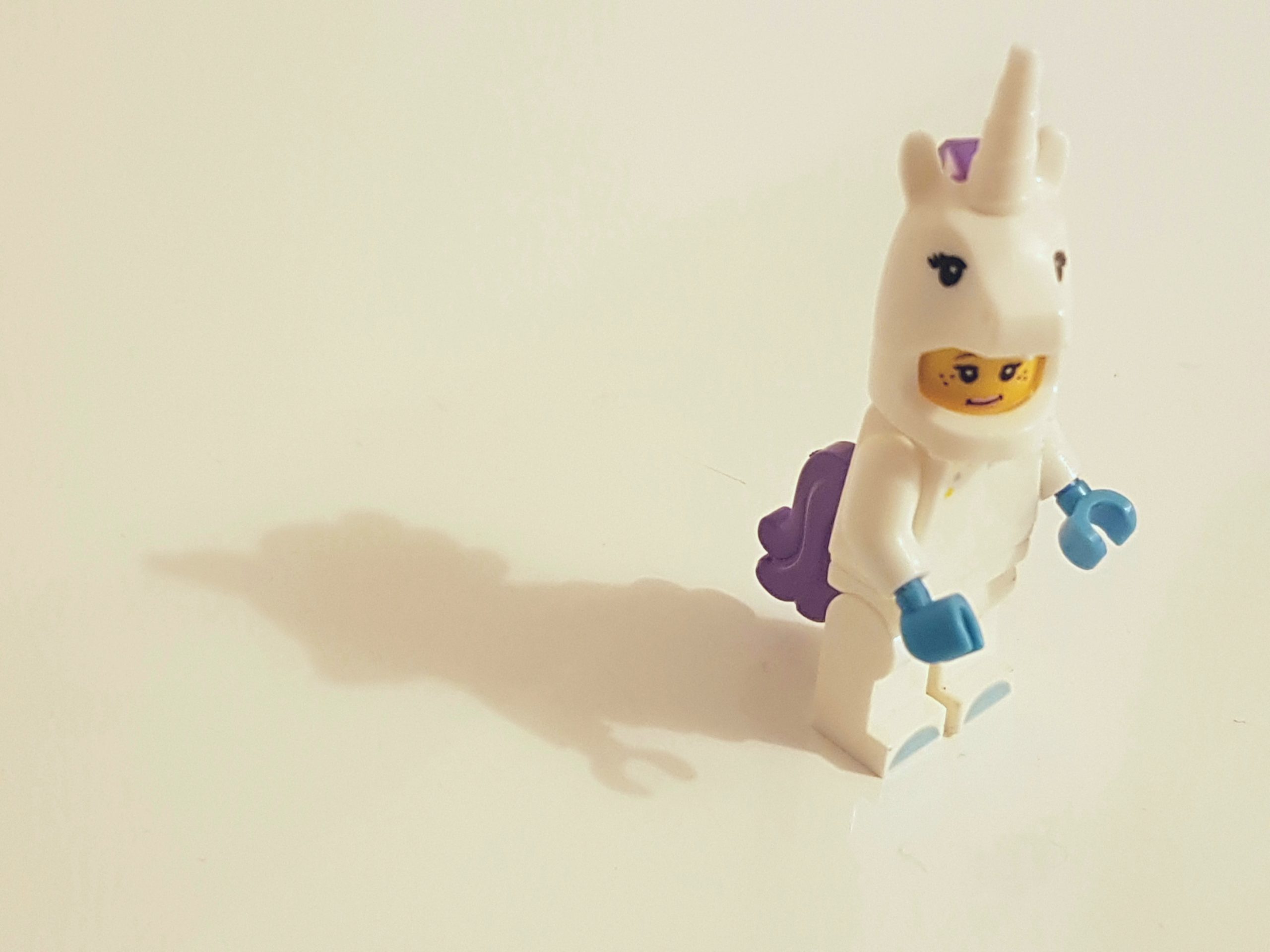 The Nigerian fintech startup, Flutterwave made a splash today after it became Africa’s newest unicorn. Olumuyiwa Olowogboyega & Alexander Onukwue explore what tech startups need to know about the race to $1 billion.

A startup is a company designed to grow fast. One key metric for determining growth is what a company is worth; this is why unicorns are a fascinating topic.

$1 billion is the magic number because that is the kind of growth that suggests that you have disrupted the market or created a new market.

However, an important thing to note is that being a unicorn does not mean that a startup has $1 billion in revenue; it simply means that for the purposes of investments, venture capitalists and private equity firms value them at that amount.

Still, it’s a lot of hard work before VCs think you’re remotely worth anywhere close to a billion. So you won’t find a lot of unicorns because creating a market large enough for a $1 billion valuation doesn’t come easy.

According to Dealroom, there have only been 1,387 unicorns since 1990 with most of those unicorns coming from outside the African continent. This is because the startup scene in Africa is still growing. A necessary part of this growth is that venture and private equity funding are now commonplace..

For African startups, the natural progression is to first attract pre-seed and seed funding ranging from tens to hundreds of thousands of dollars. After a sustained period of growth, larger million-dollar rounds follow (Series A, B, C etc) on the back of mega valuations. Exits come later either when these startups are bought by other larger companies or they become publicly traded companies themselves through acquisitions or public listings.

A startup’s unicorn status depends on how it is valued by investors. While African startups tend to become unicorns after later-stage funding rounds, it is possible to become a unicorn at an early stage round.

In Africa, huge early-stage rounds like this are uncommon but that only speaks to the budding state of the market.

Africa’s first unicorn was the e-commerce company, Jumia, after it raised $326 million in funding from AXA, Goldman Sachs and MTN at a valuation of $1.08bn in 2016. The payments startup, Interswitch also got its $1 billion valuation after Visa invested $200 million for a 20% stake.

It points to a trend of foreign investments driving the big valuations for startups in Africa. While some have criticised this trend of foreign funding, it is only to be expected. While local funding has begun to trickle into startups, it is still a long way from becoming dominant.

This dominance will still happen as some early local investors make big exits. Big exits mean that those investors will have more money to make even bigger bets on newer ventures as evidenced by the new wave of investment syndicates in Nigeria.

In the end, it’s a connected conversation. Unicorns signal to investors that a market is mature and more players start to pay attention. The “where are the exits” questions have been answered in part by DPO Group and Paystack’s exit.

Flutterwave’s entry to the unicorn club bolsters the idea that Africa’s startups are answering the important questions.

After Paystack’s acquisition by Stripe, Paul Graham, founder of YCombinator said “Investors who ignore Nigeria now have to ask themselves: What do I know that Patrick Collison doesn’t?”

Kyane Kassiri, a VC at Lateral Capital which invests in African startups, sees Flutterwave’s unicorn status as being “only the beginning” of a wave of more to come.

It’s a testament to the strength of the African fintech space that we’re already seeing questions and predictions of who the next unicorn will be. Whatever the answer is, one thing is clear, the African startup space must now be taken seriously.