Factsheet: How investors determine what a startup is worth 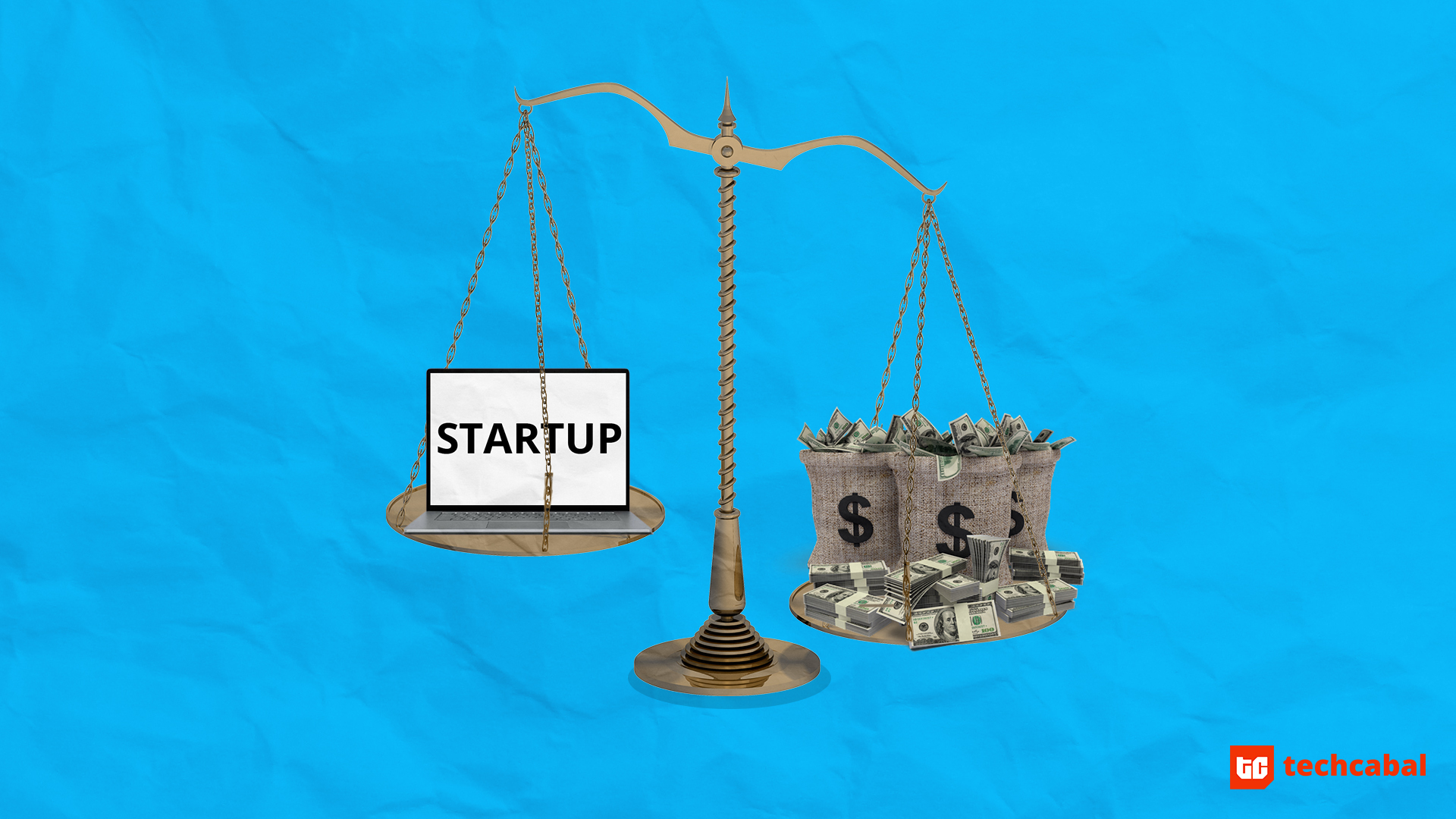 After checking Jumia and Amazon for the price of an iPhone 12, you might decide to get it at a roadside shop instead of from either online store. But what if there is a Nokia phone with same functions as the iphone? How do you justify getting an iPhone despite the significantly higher price?

We are constantly making these kinds of decisions. When we spend time or money on one thing, it is because we expect more satisfaction from it than from an alternative.

Sometimes our decisions are based on metrics that can be independently verified by other people. At other times, it is our bias, hope or public opinion. Either way, we decide on a purchase by the future value we expect to derive.

In the business world, individuals and venture capital firms choose to invest in startups based on their estimation of the company’s worth. There is no ecommerce store where investors compare prices for various kinds of startups; for one, the African ecosystem is still too young for that to exist anyway. Some sectors only have one or two weighty players.

So how do investors determine valuations during the funding process? We’ll skip the math – it can be complex – but this factsheet explores the fundamentals of startup valuation.

Some investors always invests a range amount for a fixed ownership percentage:

Y Combinator, the US accelerator that has funded over 40 African startups, is noted for taking this approach because of the large cohort of startups it invests in annually thanks to its famed accelerator. Most startups that participate in the programme are at the early stage, often two years or less.

Avoiding the cumbersome task of negotiating individual terms, YC places a flat rate that applies across the board. So if you are seeking an investment from YC, you expect to be valued at a little close to $2 million.

This gives an idea of the valuations of startups that graduate YC, but it’s not to be interpreted as a hard rule. Depending on how much more startups raise within the programme and on Demo Day (when startups pitch to other investors), the valuation could deviate substantially from that mark.

For early-stage startups, dealing with investors that invest fixed amounts at a fixed rate can shorten the negotiation. Founders focus their useful time on building and taking their product to the market. It’s also convenient because at the early stage, the startup is probably lacking the robust business metrics – revenue and profits – that are used for more complex valuations.

But what about a promising venture that doesn’t participate in YC’s programme? How do investors without fixed valuation caps price such businesses? There are usually two ways to go. First, a method eponymously named for venture capitalists.

The VC method is a way to determine a company’s present value by applying a multiple to the company’s expected revenue over a number of years in the future.

VCs apply this where a post-launch company is neither necessarily making money nor has positive EBITDA –  earnings before interest, tax, depreciation and amortisation.

Here’s a basic sketch of how a VC determines a startup’s net present value, as described by an investment associate (she requested anonymity to speak freely for educational purposes):

The crucial fixed aspect of this calculation is that investors have expectations of what their money should yield at the point of exit. This expectation is governed by their internal rate of return (IRR) which is the metric used to convert the value of their future equity to the present day. Some firms fix their IRR to be 40%, but it could be higher for others.

This metric is out of a startup’s hands. It’s one of the dogmatic factors a founder decides to accept as part of the investment.

But the revenue projections are somewhat dependent on the startup’s present performance and the argument that makes for future growth, other factors (like political crisis, economic depression or a pandemic) being constant.

VC firms base their revenue projections for a startup on the product metrics related to the business. For an ecommerce startup, this would be the gross merchandise value (goods sold). For a social media platform, monthly active users would be one of the core metrics.

In addition to these quantifiable metrics, investor confidence in the management team to achieve the stated projections also influences the valuation. Their track record matters.

A factor that may be considered when evaluating the team is the Keyman risk. This asks the questions:

When investors and startups are aligned on these perspectives of the team, the growth metrics and the IRR, the VC method produces a reasonably objective valuation of a company. This process is more rigorous and inclusive of the startup’s views than the fixed cap valuation, but it can drag on from months to more than a year.

So is there a metrics-based alternative to the VC method? Yes, and it takes us back to the introduction to this article.

If only someone could create a mobile app aggregating the valuations of startups at certain stages, VC firms will probably be one-man businesses.

To be sure, that online store will fall short. No two startups can be priced exactly the same, as though they were two tins of milk. But comparing startups before investment is something VCs do.

You could say that is the basis for why the likes of Y Combinator and Microtraction take the fixed rate approach. But firms also use comparables as a benchmark to not start valuation from scratch, using it as a basis for determining the ticket size to invest.

It’s not the most scientific system but firms assume that the startup they are about to invest in has the potential to achieve similar metrics to another startup that has presumably lived up to its pricing.

A note on comparables: The different economic climates of when the two startups received their investments should be discounted during the valuation.

Adverse conditions can cause a valuation to be changed if the conditions make the projections unrealisable. Such conditions could, for example, make a startup raise money at a lower valuation than it did in a previous round. The new fundraising round is known as a down round.

Beyond the funding buzz

This has been a basic overview of the hard and soft facts of valuation. Because the African scene is nascent, there isn’t a lot of public data on what startups are worth. Case in point: details of Platform Capital’s investment in Big Cabal Media, TechCabal’s parent company, are undisclosed.

Last year, Y Combinator published its list of most valuable startups which is how we know Flutterwave was worth $150million at this time in 2019.

But every funding announcement should raise curiosity on what a startup’s value is. Consequently, that should stir other questions, like the startup’s growth numbers and the stability of the team.