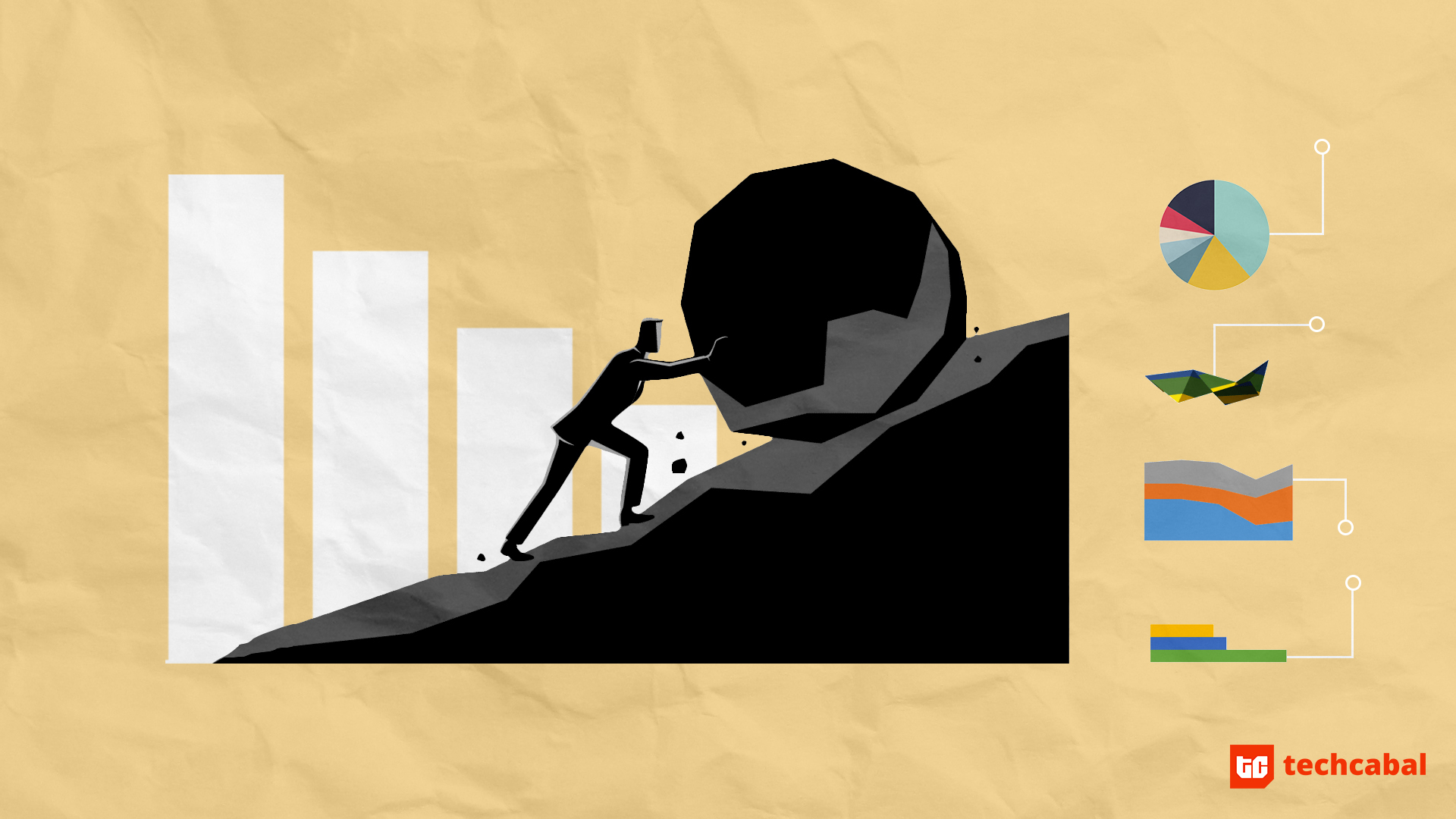 Are your numbers really taking you higher?

Brands and startups feel the need to share amazing numbers. It signals to the community that they are performing up to or beyond expectation. If the startup has raised venture capital, they aim those numbers at existing and potential investors as a show of strength, of viability and unicorn potential.

But a company’s big numbers often need context in order to make judgments of what they imply. Take a comparison of Jumia’s and Takealot’s performances this year as an example.

Jumia operates in 12 countries and sold $736 million worth of merchandise between January and September. Takealot, which is in South Africa alone, sold $407 million’s worth between April and September.

But who made more money within each period? Jumia: $119 million. Takealot: $238 million.

The revenue numbers become more impressive for Takealot when you consider that COVID-19 hit South Africa at a time when the economy was already in a downturn.

Another example: Flutterwave says it has had its Store platform grow from 1,000 users in May to 5,000 in July and 17,000 in November. Those are encouraging numbers, but without knowing the volume of transactions each user has made, we don’t know exactly how Flutterwave Store is performing.

[ Read The Next Wave: Fintechs on Africa’s eCommerce highway ]

These examples show why metrics should be judged relative to others. But even without comparing to others, some numbers are just not useful enough for startups to obsess over.

To excel, startups must distinguish useful metrics from vanity metrics.

Vanity metrics are mere tricks; numbers that seem like they entail progress but are without any weight. They include things like registered users, downloads, and raw pageviews.

These can be “easily manipulated, and do not necessarily correlate to the numbers that really matter: active users, engagement, the cost of getting new customers, and ultimately revenues and profits.”

The description is from an article that is over a decade old, yet startups continue to make the mistakes.

Joseph Benson-Aruna, head of product at DFS Lab, a startup accelerator, says the first rule for startups seeking to measure growth quantitatively is honesty about the challenges in the space they are operating in.

A logistics or edtech startup should not obsess about or be distracted by the numbers posted by a fintech startup.

The counsel is most important for startups still figuring out product-market fit.

“For an early stage company, you don’t want to be tracking too many metrics,” Benson-Aruna, who co-founded Wallets Africa and was at Spleet, says.

In his view, startups should narrow their focus down to three metrics that matter to their product and business. These metrics may not apply across board to every other startup.

For example, Facebook’s early employees found out that users who had more than 7 seven friends in the first 10 days after signing up were most likely to use the product consistently. So they doubled down on that as their retention metric.

Twitter’s early metric for judging adoption was taking note of users who visited 7 times in a month, according to Josh Elman who worked at the social media company early on.

Benson-Aruna observes that startups typically have to consider business metrics and product metrics, but they overlap and influence each other. He believes three metrics capture what startups should judge progress by.

Active users: A useful metric tells you something about the actions being taken by the user. Good metrics are actionable and auditable. So it’s not surprising to see startups report active users as a treasured metric. It is a sign of engagement.

Startups find active user values by measuring churn and retention rates. Users are analysed in cohorts (of say months or quarters) to see how they interact in different periods and how they return.

Startups burning money to obtain users would need to evaluate their customer acquisition costs to see if they are getting the value they expect. Benson-Aruna observes that there is often little guarantee that the users obtained this way will stick around long enough for the investment made acquiring them to pay off.

For that reason, it’s a strategy that has to be carefully thought through. In any case, a question around active users is this: how valuable are their actions to the business?

That brings us to the second useful metric. Benson-Aruna would have startups focus on transaction volume, not value.

A startup is more likely to learn valuable product and business insight if it reports, say, 3,000 people did 10,000 transactions instead of 3,000 people transacted ₦10 million. One person could have done ₦5 million.

By focusing on volume, the team can break the numbers down to see the types of people who return to make transactions. This insight could influence the startup’s long-term plan, perhaps to tweak the product to reinforce the return of those who transact the most.

On the other hand, merely focusing on transaction value could conceal the presence of over-performing outliers. The moment these find a better option and churn, the business takes a hit.

The performance of outliers is also why average transaction value per user may not be most helpful unless it is broken down into cohorts – months, quarters, Benson-Aruna says. One outlier performance in January can keep painting a fancy average-value-per user picture, whereas business has nosedived in July.

As such, cohort analysis is crucial to get a clear sense of how users appreciate a product through time. For early startups, “Those metrics will not look exciting but they will be truthful,” Benson-Aruna assures.

Definitely not the least, revenue. A business may have a high transaction value of ₦10 million, but if revenue is ₦100k due to a high burn rate and low revenue per customer, there isn’t much to advertise.

The burn rate gives the startup a sense of how much is spent not just on users but on paying for tools and services as well. The sweet spot that should be aimed for is this; spending minimally acquiring users and those users generate returns that payoff the customer acquisition cost by a significant magnitude.

Good metrics will be the result of usable, desirable products. As such, startups’ main obsession should be on basic things like ease of signups and on-boarding.

“It could be that people are willing to pay a subscription for a product, but it could be that there’s a burn that doesn’t let them complete their sign up,” Benson-Aruna says.

For an eCommerce store, burn could be due to checkout difficulties. For an edtech, it could be that the educational content falls flat, triggering low fidelity and low engagement.

Surveys that help with useful metrics

A bunch of tools exist for checking product performance and limiting factors like attrition, from Google Analytics, and Facebook Analytics, to Mixpanel and others.

Startups can get a clear sense of where their product stands by carrying out some surveys of customers to find three things, according to this resource by the author of a book titled “explosive growth”:

A startup has a unique selling proposition when at least 50% of users describe the product’s best quality using the same words in a sentence. For example, when more than 50% of a sizeable sample of users all say by themselves that the product is “delightful”, you may be up to something.

To get the net promoter score, startups ask customers how likely they are to actively recommend the product to friends or colleagues on a scale of zero to ten. Those who rate between 9 and 10 are active promoters. 7 – 8 are passive Below 6 are detractors.

Above all, retention is what counts. Users who come back are those most likely to pay even premium prices.

Startups should, therefore, optimize to measure retention as accurately as possible and figure out ways to build loyalty with those returning users. Whatever figures are reported from this segment will definitely not be a vanity metric, or mere trick.