Factsheet: How to think about consumer innovation in Africa 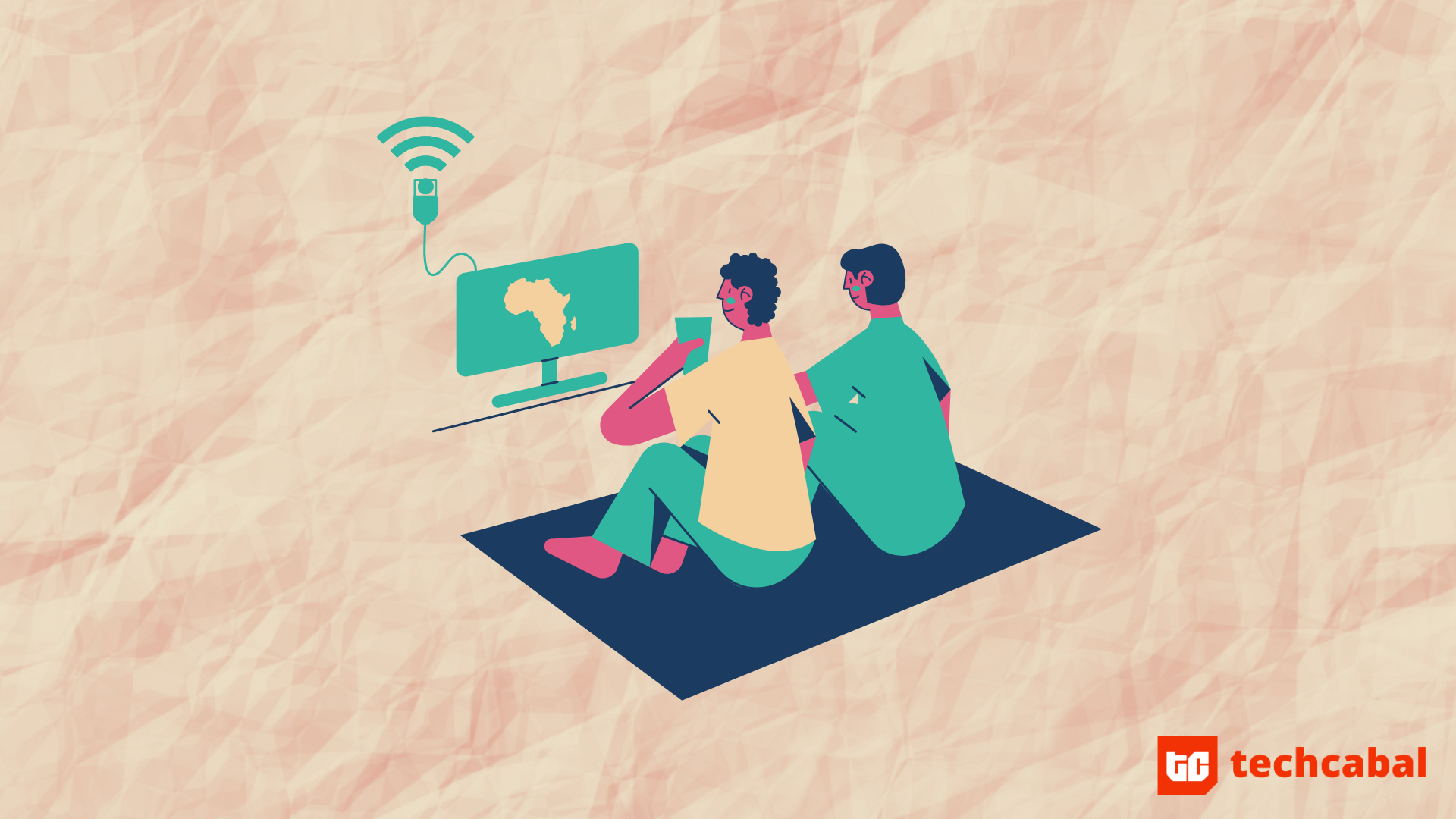 Entrepreneurs and investors are mostly skeptical about the prospects of business-to-consumer commerce in Africa. The continent has over 1.2 billion people but per capita income hovers around $1,500. How many consumer products or services can you sell 10,000 units of every week in Africa apart from food?

These hard facts cloud how we think about innovation, such that one question for businesses pondering the introduction or expansion of their product in Africa is: to sachet or not to sachet?

In Nigeria, sachetization – literally the practice of bagging products in disposable 10 to 25 gram bags – abounds in the food, drink and household consumables industry. There’s been a buzz (or revulsion) on social media about the recent availability of sachet packs of Baileys Irish Cream.

But on a broader note, this model of African market penetration is also found in the non-food sector that overlaps with tech.

TV subscription, internet bundles, and credit and savings products from financial services companies. TSTV, an ambitious pay TV service provider, launched this year with the promise of channels as low as ₦2 per day.

Kwesé TV, the service launched by Strive Masiyiwa’s Econet, really went all in on the promise of sachetization (or “pelletization” as Ngozi Madueke-Dozie, then general manager for Kwesé Iflix West Africa, described it at Social Media Week 2019). When Kwesé launched in Nigeria in October 2017, they offered at least three subscription plans for its bouquet of 65 channels: 3-day, 7-day and 30-day plans.

The intention was clearly to catch as many fish in the consumer pond as possible. Elizabeth Amkpa, the general manager for Nigeria at the time, called it a “a revolutionary payment model” that spoke to the company’s innovative approach to offering “compelling alternative pay TV.”

Was this in fact an innovative move by Kwesé? Or was its inevitable failure evidence that it wasn’t innovative (enough)?

It might be a hazy topic but there are ways to think about innovation in Africa. From the range of theories and leading thoughts on the subject, we have two anchors for the discussion:

Of the many theories out there, two are particularly helpful in guiding innovative thinking in Africa.

Jobs to be done

Product designers and business leaders have decided that asking users what they need is bad. Users don’t know what they want, the saying goes.

How then do you introduce an innovation that improves their lives? One answer that has gained attention over the years is something called the “Jobs-to-be-done” theory.

Essentially, it’s a mindset that requires product people to undertake research on customer behaviour to observe the motivations for the progress customers want to make in their lives.

Directly observing customers, instead of trying to decipher causation from customer demographic data, shows the buttons that product designers can push to nudge users towards adjusting their behaviours.

He illustrates the concept in a captivating way with the example of McDonald’s approach to increasing milkshake sales. The light bulb flash was realising consumers buy milkshakes to ease their commute to work, not because they like to take milk every morning or any cultural characteristics their demographic data may suggest.

For innovators in the African market, this would mean there is a need for directly discerning what jobs users want and having the capacity to deliver.

These “jobs” vary with products. While price may be a serious concern for African consumers of pay TV, it may not in fact be the ultimate decider. DSTv felt significantly threatened by Startimes’ cheap subscription plans to introduce GoTv, but why did Kwesé not make a dent?

Kwesé sought to bring something new to consumers in terms of NBA and NFL channels. But the aspiration fuelling the popular viewership of European football in Africa arguably doesn’t match with those channels. As such, if that was the major selling point, it could not take off as it was not doing the jobs users wanted.

On the other hand, consumer fintech apps that enable microsavings, lending and micro investments (offering low entry points from as little as $10) are exciting because they tap into aspirations that have not been fulfilled in traditional ways.

Even when these apps cause some inconvenience – like the somewhat controversial money-locking features on Piggyvest and Cowrywise, or high interest rates on quick loans – users are willing to make the tradeoff.

These apps’ innovativeness live or die by being able to match the aspirations consumers have for their individual users’ lives. But another way to assess what innovative products do is to see what new markets they create.

This way of thinking about innovation also comes to us from Christensen. It’s present best known evangelist is Efosa Ojomo, the Nigerian Harvard-trained business thinker and Christensen’s co-author on The Prosperity Paradox.

“Innovators or companies that target nonconsumption have the potential to develop businesses that can create enormous wealth for their shareholders and can also have transformative developmental impacts,” Ojomo writes in one of his more widely-read blogs on the subject from 2016.

In his talks, Ojomo often buttresses this market-creating innovation framework with two African examples; the introduction of Indomie noodles, and the spread of Mo Ibrahim’s Celtel network from the late 1990s.

The keyword in the framework is nonconsumption. To paraphrase Ojomo’s definition, you can think of it as people not being unable to afford or use what they need.

The interesting reality is that solving nonconsumption can start with sachetization. Exhibit A: the introduction of pay-as-you-go airtime scratch cards as against monthly subscription plans.

Many companies operating in Africa have adopted pay-as-you-go in delivering products and services to consumers that may not otherwise afford consumption. One example is M-Kopa, the asset financing company that offers solar energy products, and smartphones to low-income consumers in East Africa and Nigeria.

This integration of technology with asset financing can also be found in the business-to-business sector with the actions of startups like Sokowatch in Kenya, and TradeDepot in Nigeria.

South African fintech Yoco is another active example; starting off by introducing card machines for small businesses to enable them tap into cashless customers, they now offer online payment channels for these businesses as a next level to attract even more sales.

What we have from these innovations is not just the unveiling of markets but increasing formalisation of economies. It’s good news for governments who want easier ways to identify taxable income and good news for consumers whose general standard of living tends upwards.

There is no running away from the sachet model as far as B2C companies are concerned in Africa.

Kwesé’s move to pelletize subscriptions were not out of order. But what counts as innovative at the end of the day is a good match between price and user aspirations.

Whether it’s McDonald’s milkshakes in the US or Baileys in Nigeria, the novelty of being a successful business will continue to be about reflecting the reality of your host environment while finding ways to influence that environment to imagine a better future.

Need another example? See what Multichoice is doing with Showmax.