Factsheet: Why and how African startups apply to Y Combinator 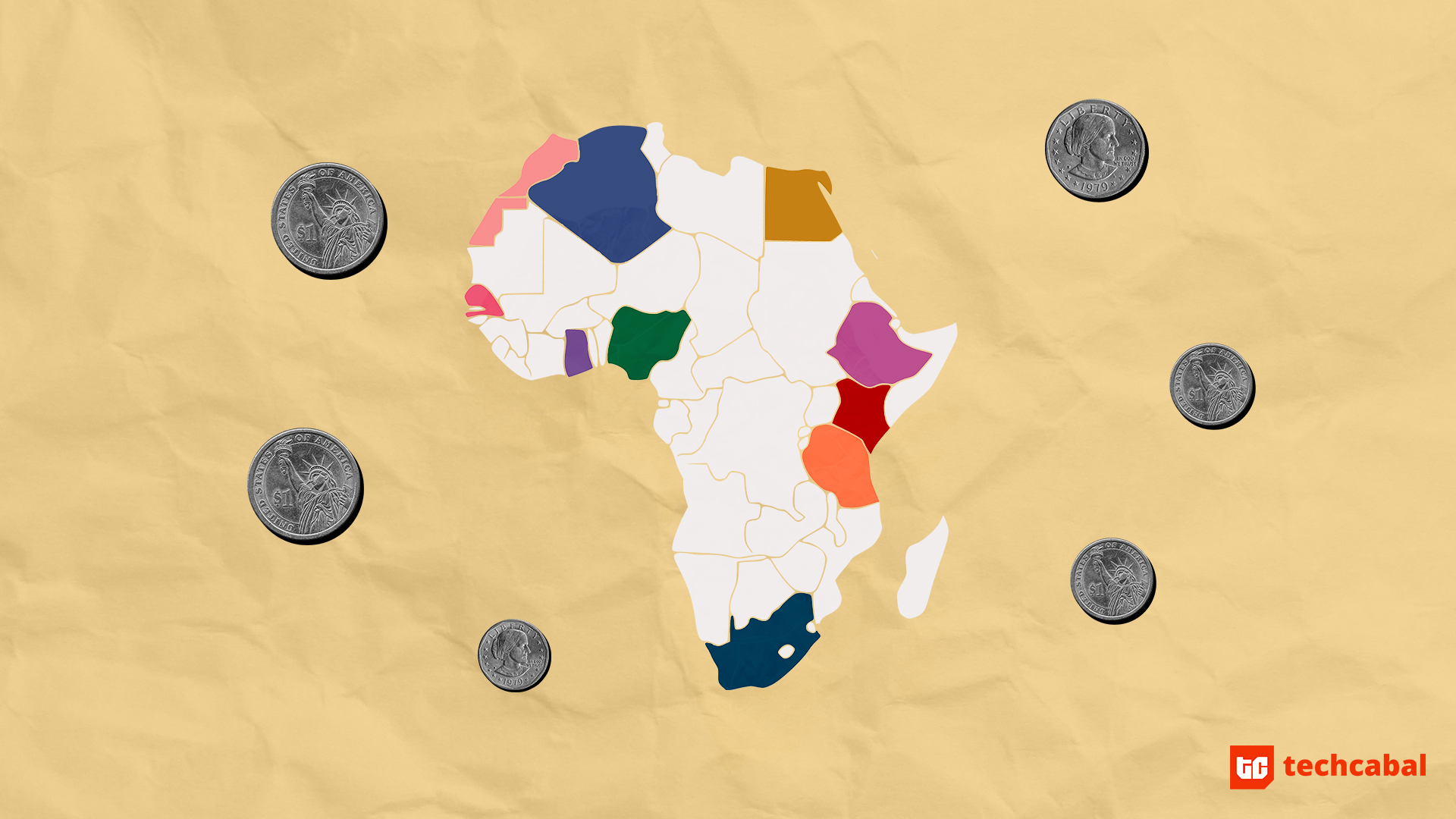 Are you a 29-year-old founder making something people want?

The first batch of Y Combinator’s accelerator programme was held in the summer (June to August) of 2005. Back then, Demo Day had only 15 people in the audience.

8 companies received a combined $160,000 investment. You’ll probably only recognise Reddit from that class. Of course, no African company was in the cohort; we’re talking two years before MPesa and barely three years after GSM licenses reached Lagos.

The Silicon Valley-based institution known for boosting early-stage startups has now funded 2,412 startups from its twice-yearly programmes. At least forty African startups have gone to YC. As of the summer 2020 batch, each receives $125,000 in investment for a 7% stake.

Peta Sales is supposedly the first Africa-based startup to be funded by YC. But you would struggle to find anything about it online.

It’s identified on the list of African startups YC has funded, with the ‘W09’ tag indicating it participated in the winter (January to March) 2009 batch. But the company isn’t on the website for that class – which included Airbnb. What did they do with their $20,000?

Peta is one of three currently inactive YC-funded African startups. The others are Passerine Aircraft (South Africa) and Tress (Ghana). These two are from the summer and winter classes in 2017.

Three out of forty is no disaster, but there’s a cautionary tale for the YC bug and buzz that tends to overshadow the unglamorous aspects of building an African company. Of the 37 currently active YC African startups, 14 are from the two batches in 2020. They are all less than two years old.

A startup’s good prospects are not determined by the accelerator programmes or investors they have connections with. 18.5% of YC startups worldwide are inactive; that’s nearly one in five.

Atrium, a $75m legal-tech startup founded in 2017 and part of YC’s winter 2018 batch, shut down completely in March. Ironically, it was founded by Justin Kan, a former YC partner who co-founded two successful video-streaming platforms with Michael Seibel, the current CEO of YC.

That said, startups can unlock great value by being selected for a YC batch.

It is by far the biggest stage for early-stage ventures to get global attention, high-level strategic advice and a lifetime of high-networth connections.

At least 100 YC-backed companies are valued at $150 million or more, as of October 2019. We’ll have to adjust for COVID-19 to see how this has changed for better or worse (Atrium is surely off the list now), but twenty-six of these are billion-dollar companies. The list includes Stripe, Dropbox, and Airbnb.

Flutterwave is the only African startup on YC’s top 101 most valued companies.

What Y Combinator wants from an African startup

Divided into winter and summer batches, YC’s programme is a three-month bootcamp of sorts.

Three key activities are at its core:

Normally, the entire period is spent in San Francisco. But the winter batch this year was partially remote while the summer batch which ended last month was fully remote. W21 will also be remote.

Y Combinator’s thesis for identifying startups is captured in their motto: make something people want.

According to Seibel, the description is agnostic on many factors and applies equally to founders from diverse countries in diverse sectors.

Having a patent is not important, neither is the reputation of one’s alma mater. No introduction from a notable venture capital firm or angel investor is needed. They don’t read business plans.

If there is an understated secret to getting selected, it would be the startup team’s capacity to execute on a project based on a well-rounded appreciation of the potency of software.

“With good software development, you can execute even if you pivot and change your idea,” Seibel said this week in a conversation with Shola Akinlade, the Paystack CEO.

Perhaps YC has had some bias towards fintech; at least 14 out of the 40 African startups on its list have a leading financial component. More than half of these 40 are Nigerian startups. The average age of the founder of a global YC-backed startup is 29. In Africa, that typical founder is a man.

Yet none of these should dissuade any startup from applying, Seibel says. In the chat with Akinlade, he suggested three preliminary questions that could help startups evaluate their readiness for a YC batch:

There’s also something to be said about founding a startup before having the operational experience to run it. To borrow Seibel’s metaphor, even tall and talented basketball players billed for NBA superstardom must have spent some formation time at the gym.

Either way, Akinlade’s advice is to apply.

Before founding Paystack in September 2015, he had applied to YC in 2008 with a startup he describes as “an open source version of Dropbox” but didn’t get in.

Paystack’s first application was not successful either. The YC partners who screened it thought the founder was capable but didn’t see enough traction.

But they’d get two “Yeses” out of three to qualify for the winter 2016 batch, becoming only the third African startup, the first African fintech and the first Nigerian startup (if we discount Peta Sales) to participate in the famed accelerator programme.

“We were very nervous about our accent, that it might have been difficult to pass the message across. I don’t think that was a problem,” Akinlade recalls, upon arriving San Francisco in January 2016 with his co-founder and CTO Ezra Olubi.

Four years down the road, Paystack is easily one of the continent’s most exciting, often coming up in conversations about a potential acquisition by the likes of Visa and Mastercard.

YC doesn’t own the credit for Paystack’s – or any of its portfolio company’s – success or failure. But the access to the YC community doesn’t end after the 3 months of each batch.

Being an alumnus is an opportunity to literally have some of the world’s most exciting startups on speed dial for business relationships or advice.

As long as a startup is comfortable giving away 7% equity early on, taking a chance at YC is basically a no-brainer.

Don’t be surprised to see pre-seed venture firms include an ability to prepare startups for YC as part of their value proposition. Microtraction is one example.

In addition to software thinking and technical capacity to execute, YC’s other secret screening tool is the size of the startup’s vision.

The initial minimum viable product can be small (and it may even change within the three-month period of being at YC) but investors want to be inspired by the grand vision.

Preferably, this vision should seek to cover Africa instead of countries or regions, Seibel says. To give the application reviewers context – YC has no African partners – it is not uncommon for African startups to pitch as some notable Silicon valley startup for Africa.

Ultimately, a startup’s YC application lives or dies on clear communication (avoid puffy language like “disrupt X industry” and vanity metrics, alumni say), and the conviction of the founding team.

“We fund founders who are going to do this company no matter what,” Seibel said.

“When you work with extraordinary people, your number one goal is to not get in their way.”

This factsheet condenses the why and how of YC participation with context for African founders. But YC’s FAQs is the best guide on the specifics of what to expect from the three-month period.