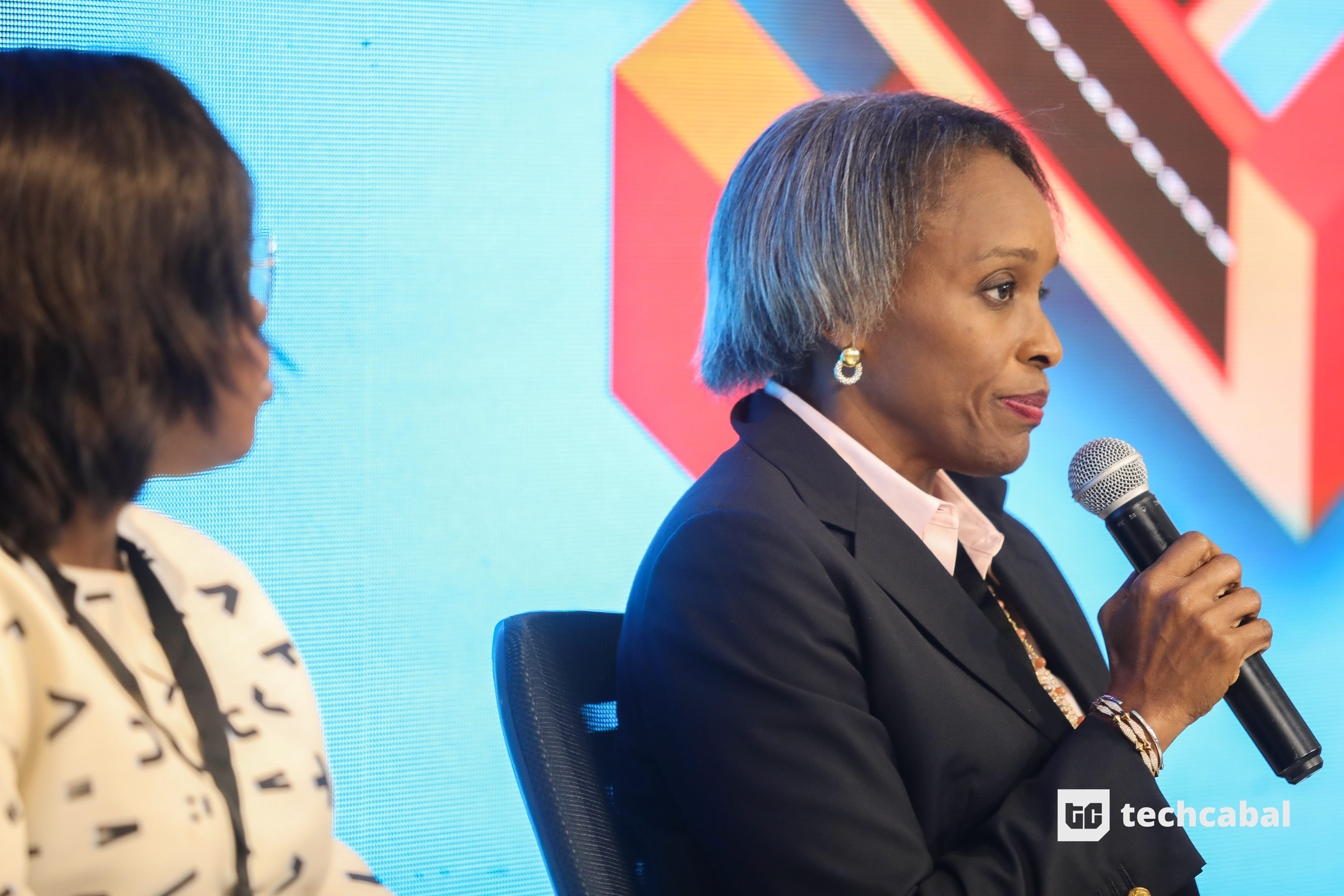 Between February and August 2020, Lateral Capital made a mix of repeat and first-time investments in 9 African startups.

The Africa-focused firm was the lead investor in seven of those deals. Some of the deals they participated include a $1m round by LipaLater, a $500,000 round by AppZone Group and an undisclosed round by Seamless HR.

In August, they became the first institutional investor in Mono, a Nigerian fintech startup that announced the close of a $500,000 seed round this week.

Lateral Capital is one of over 250 organisations with active investments in Africa’s startup ecosystem, according to an ecosystem analysis by Briter Bridges. These investors range from venture capital firms and private equity firms, to government-backed development institutions and foundations established by corporations.

But VC and PE funds invest with distinct lenses based on two different strategic and financial ambitions.

Using the examples of Africa-focused VCs and PEs we highlight three basic differences in the approach taken by both categories of firms when investing in tech companies.

TLcom Capital invests between $500,000 and $10m in a company. Founded in 1999, the firm is focused on funding technology companies and currently boasts a portfolio that includes Andela, Twiga Foods, uLesson and Okra.

While TLcom invested in Andela at the 2019 Series D stage and in Twiga four years after it was founded, they invested in uLesson and Okra at seed and pre-seed stages respectively. In any case, all four are classified as startups at different stages of growth.

TLcom and other venture capital firms tend to invest in Saas (software-as-a-service) startups to help catalyze their growth from before the Serie A stage. The investment in Okra is from TLcom’s $71m TIDE Africa fund for infrastructure tech startups.

On the other hand, PE firms typically invest in companies that have large physical asset bases and are aiming to transition into advanced stages of growth. This calculus does not always factor in the age of the company.

For example, African Capital Alliance (ACA) invested in FilmHouse, a Nigerian cinema chain in 2014 barely two years after the company was founded. That investment was made out of ACA’s CAPE III, a $400 million private equity fund.

Today, FilmHouse is the market leader in the film exhibition industry in Africa. Its sister company, FilmOne entertainment, became the exclusive distributor of Disney movies in Anglophone West Africa this month.

South Suez Capital, a South Africa-based PE firm, is another example that highlights the size-asset consideration. It has 12 investments in Nigeria featuring Oando (energy), Vlisco (fashion) and Beloxxi (FMCG). It’s major tech investment is in IHS Towers which operates over 24,000 telecoms towers in five African countries.

But it also includes Mall4Africa, an ecommerce platform, and Interswitch, perhaps Africa’s most recognised payments processing company. That brings us to another distinction between PEs and VCs.

In the late 2000s, Interswitch was in its tenth year of operations. It was growing beyond being just a software company that created payments applications to become a dependable infrastructure partner for virtually all banks in Nigeria.

Interswitch was integral to the functioning of 10,000 ATMs and 11,000 POS terminals at the time, and had started administering the Verve cards issued by two-thirds of Nigeria’s 24 commercial banks.

Despite not being heavily a physical-asset business, Interswitch clearly had the size that appeals to the PE investment ethos. By the end of 2010, Helios Investment Partners led a consortium of investors including Adlevo Capital (one of Paga’s early investors) that acquired two-thirds stake in Interswitch.

VCs search for startups with potential for high-growth and invest in them by taking a minority stake (under 50%). Y Combinator, an accelerator that invests like a VC, takes a 7% stake.

On other hand, PEs seek already growing companies where they can take a majority stake. They see their mandate as taking charge of driving a company’s future destiny and to do that, having the lead voice on the board is required.

PEs are looking to turn firms around, injecting needed cash to trigger rapid changes in a company’s fortunes. In some cases, they come in and change a company’s leadership.

VCs typically do not have such ambitions to take over leadership or force a CEOs hand. Indeed, an over-ambitious VC firm that wants to get a CEO to run their startup as the firm sees fit is a red flag. But that is entirely par for the course when dealing with PE firms.

We have previously highlighted the different ways a startup gives out ownership to investors. Startups take money from VCs as loans (debt to be repaid with interest) or equity (an investment expected to yield returns).

PEs also use loans or equity for their investment. Where a PE wants to acquire a majority stake in a company, they do what finance people call a leveraged buyout. Simply put, a leveraged buyout involves a PE firm combining its funds with borrowed money from banks or other lenders to create a large enough fund for its acquisition.

There are not many of these types of buyout deals in African tech at the moment due to the nascent status of the tech ecosystem. Most PE firms still focus largely on the energy, real estate and manufacturing sectors.

But like TechCabal reported last year, PE firms are increasingly interested in the startup space, reducing their check sizes to get in on the action. In that case, startups should know what to expect when dealing with either a VC firm or PE, based on each one’s expectations and strategic advantages.