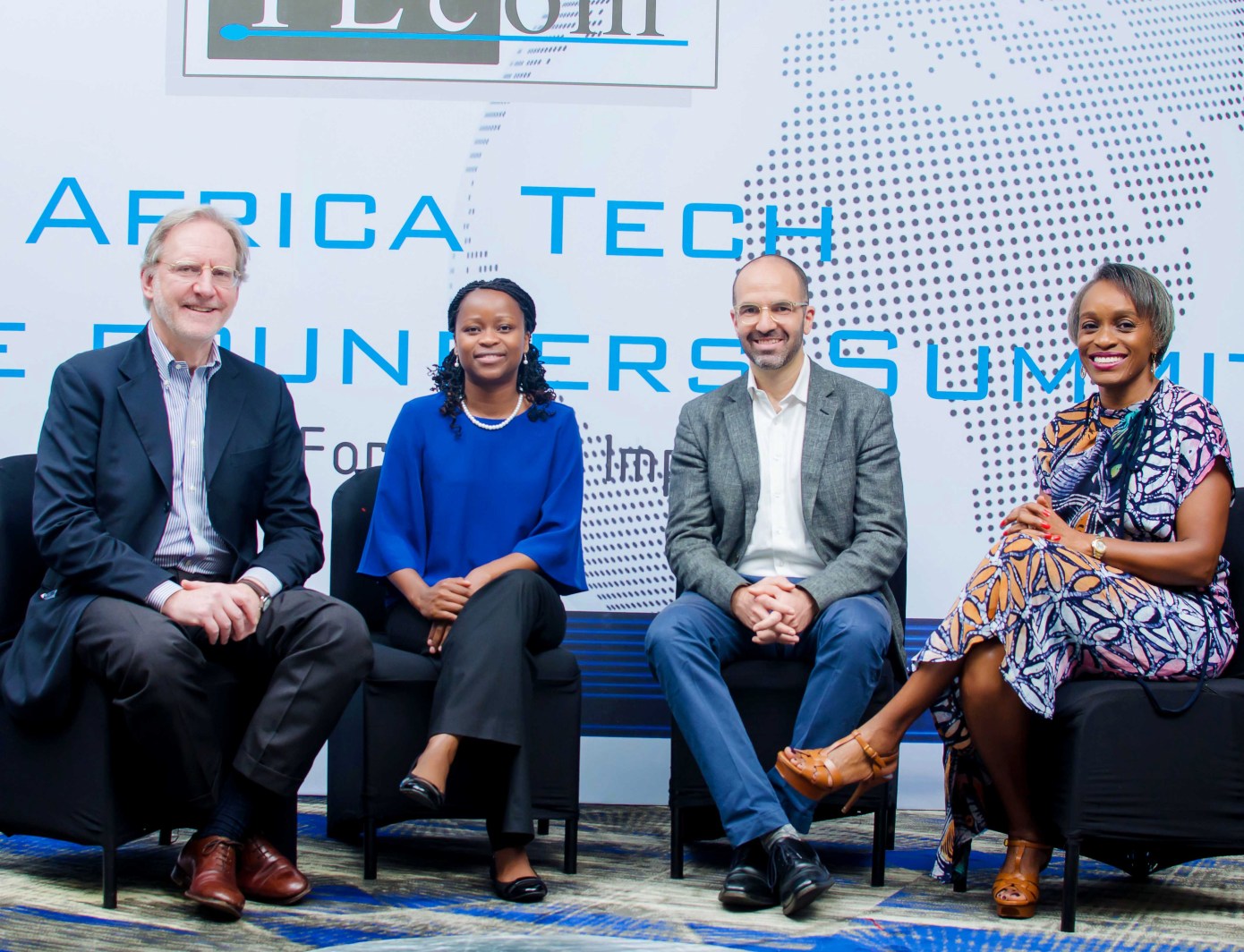 As it marches into its third decade of startup investing, TLCom Capital has announced the close of its TIDE Africa fund at $71 million.

Over the next eighteen months, the venture capital firm aims to invest in 12 startups in the continent’s major markets. The TIDE fund is TLCom’s initiative for the African technology environment.

Nigeria, Kenya and South Africa will be the focus of its startup searchlight. But increasingly interesting ecosystems like Ethiopia will be looked at, according to Maurizio Caio, TLCom’s managing partner.

With a portfolio that features Andela, Twiga Foods, uLesson and Kobo360, the firm – whose offices are in London, Lagos and Nairobi – ranks as one of the continent’s most active. As the African tech space invites record investor interest year-on-year, TLCom says it will stay in the game, looking to support startups from seed to Series B stages.

“We are bullish on supporting and investing in tech-enabled African companies due to the opportunities for value generation that they provide,” says Omobola Johnson, senior partner at TLCom who sits on Andela’s and Kobo360’s boards. “We are known for being an entrepreneur-led VC firm who values Africa-centric innovation, strong leadership teams and businesses who are solving real challenges in the market.”

The catch, however, is that they will incline more towards founders with ambitions to bridge the gap in Africa’s infrastructure.

Africa’s infrastructure needs are between $130 and $170 billion per year according to the African Development Bank’s estimates. However, the current deficit in financing is between $68 billion and $108 billion per year.

Commodity tech services have been the rage of the past half-decade on the continent. But TLCom is banking on finding audacious founders venturing into the uncertain waters of infrastructure tech. In other words, they are looking to follow on with investments like Kobo360, the logistics firm, in 2019.

Banking on a decent record of exits, TLCom won participants like the CDC Group, a UK development finance organization, to invest $15 million in the TIDE Africa Fund.

With this, the VC firm has beat its 2019 close of $50 million. Since it was founded in 2017, the TIDE fund has led or co-led rounds that have raised over $150 million for African tech companies.

Other participants in this year’s TIDE fund include the International Finance Corporation, South Africa’s Sango Capital and the Belgian Investment Company for Developing countries (BIO).

The fund will invest between $500,000 and $10 million in startups, depending on the stage. The investment thesis will be guided by a mission to fulfill three UN Sustainable Development Goals (SDG): decent work and economic growth (Goal 8), tackle inequality (Goal 10) and support for innovation (Goal 9).