Andela eyes senior developers as it expands to Egypt 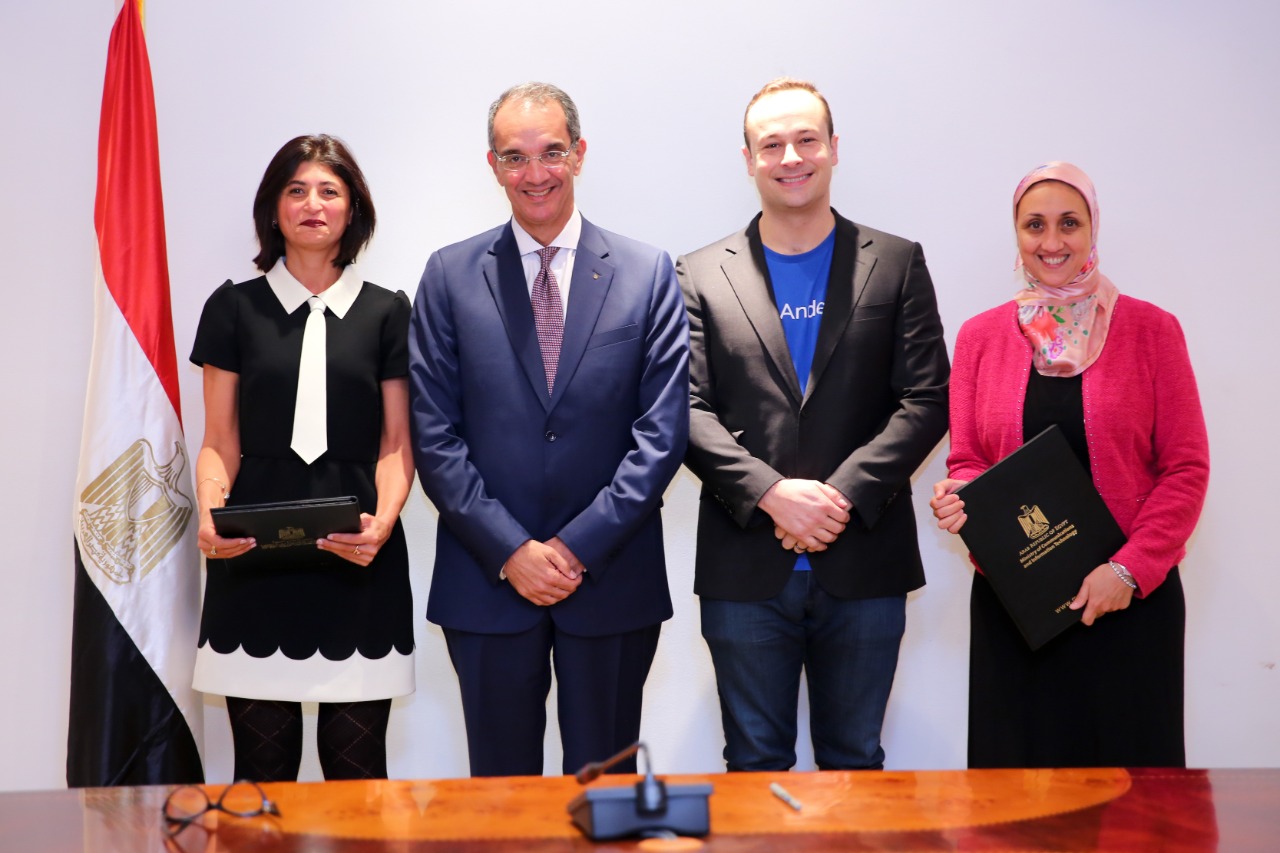 Andela, the global technology firm launched its fully remote centre in Egypt on Tuesday, the company said in a statement.

News of its launch in Egypt does not come as a surprise. Speculation about the move to Egypt began in July 2018 when the company put out a call for senior developers in Cairo.

Its launch in Egypt is in partnership with the Information Technology Industry Development Agency (ITIDA).

ITIDA is a public-private partnership between the Egyptian Ministry of Communications and the private sector dedicated to developing IT in Egypt.

The partnership between ITIDA and Andela will help Egypt’s ICT strategy as the country moves to attract investment from ICT services and boost ICT export.

Andela co-founder, Jeremy Johnson said the country’s strides in the ICT sector was one of the key reasons for entering Egypt.

“Andela builds world-class engineering teams, and we are excited to be enhancing our talent pool as we expand into Egypt. We’ve been impressed by the incredible engineering talent we’ve seen so far across the country, and we’re excited to help raise the profile of Egypt’s tech ecosystem on the global stage.”

Having had one year to hire senior developers, these developers will have the chance to work with some of the world’s leading technology companies without leaving Egypt.

Andela’s hiring of only senior developers in Egypt remains in line with the company’s recent decision to change the focus of its business from hiring and training junior developers. Citing a shift in demand, the company now focuses on supplying experienced developers to its customers.

This change in their business model led to a mass layoff of 400 junior developers across three countries in September 2019.

Andela hires an estimated 1,200 software engineers and has distributed teams across Rwanda, Nigeria as well as Uganda and Kenya.