The Next Wave: Scale is hard to find in Africa 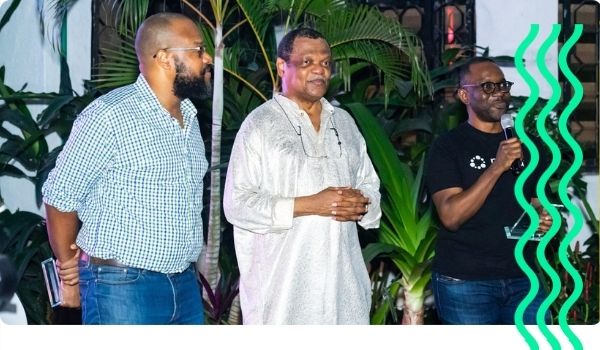 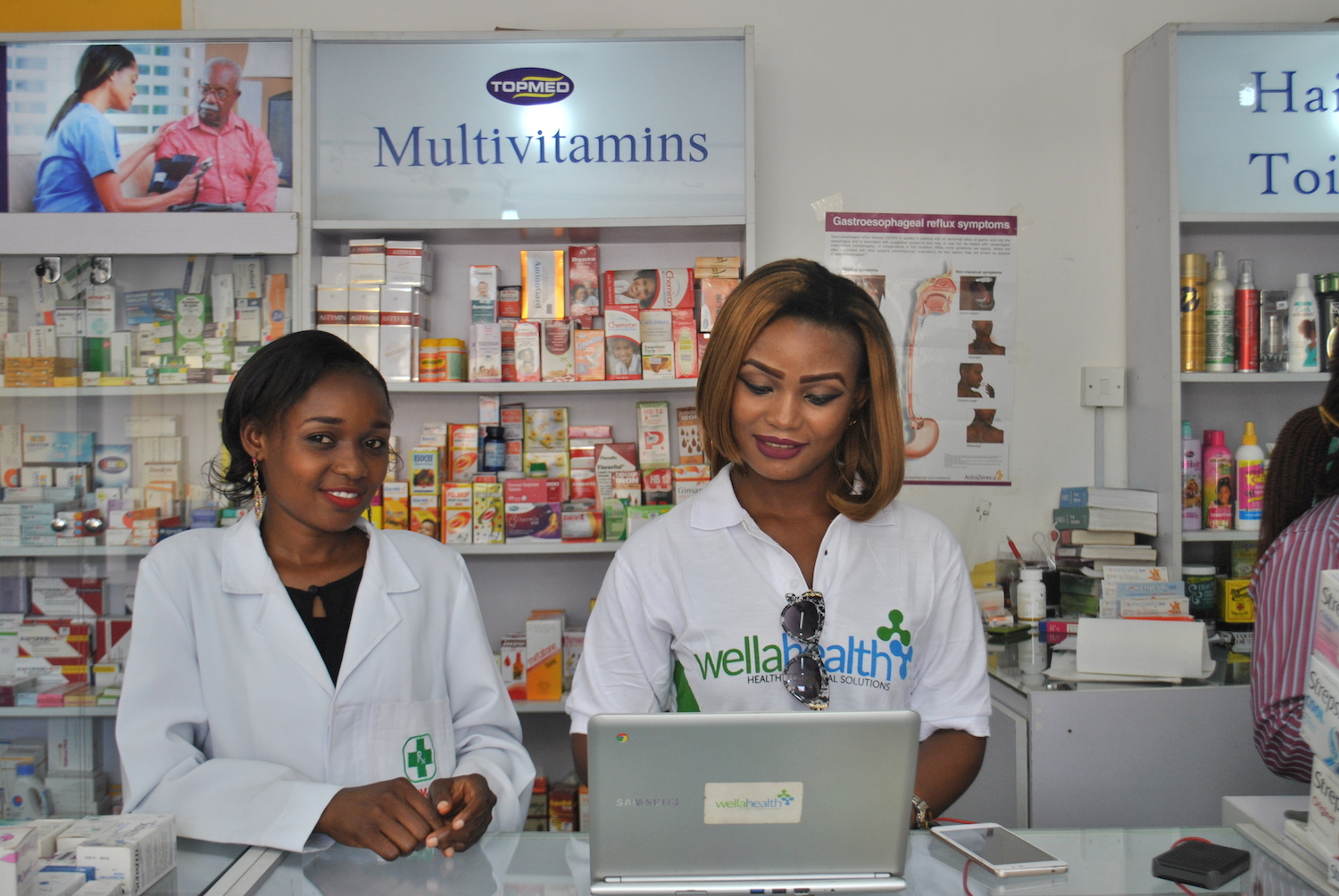 Newsletters
Next Wave: The return of mercantilism
Abraham Augustine

The Next Wave
Next wave: Africa’s journey to digital innovation is older than you think
Abraham Augustine