Factsheet: How to set up and fund your first African Bitcoin account 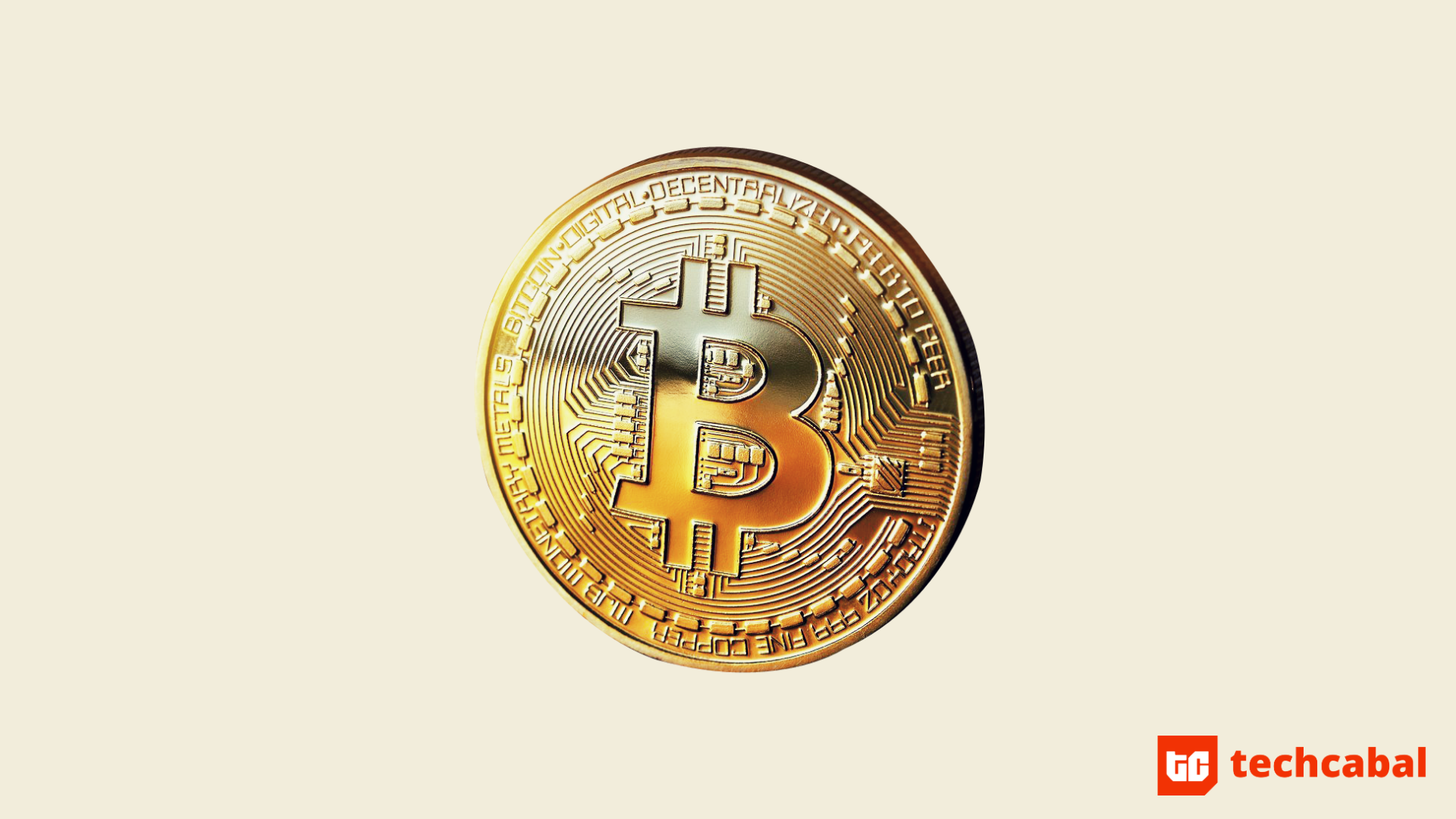 Bitcoin is money, a legitimate currency for transactions.

There, I said it. And by the end of this piece, you won’t fret much about discussing this idea with friends and family.

This is not a campaign; it’s a recognition of reality. Money is whatever medium people agree to use to exchange value. As long as this medium can be used by both parties to account fairly for their exchange – if nobody is playing a fast one on the other – it’s legit.

Bitcoin is part of a family of thousands of cryptocurrencies including Bitcoin Cash, Ether and Litecoin. The “crypto” in the term gives off cyberhacking vibes, of some dark-web nefariousness. But the word’s Greek ancestor “kruptos” simply means “hidden.”

Cryptocurrencies are created with computer code, and as such are called digital or virtual currencies. The code is encrypted to prevent counterfeiting and make it transferable across geographies.

How does this work?

Blockchain technology is the subject of a separate piece, but what a user needs to know is that no central authority controls its flow. Every cryptocurrency has a decentralised ledger that records each transaction.

Before setting up your Bitcoin wallet, a caveat. Bitcoin has two problems that make it somewhat less desirable than regular money.

One, it has a finite supply because the currency’s source code imposes a limit on how much Bitcoin can be mined. Secondly, the decentralised nature means it is not under government control, making it a favour currency for malicious actors.

Also, it’s digital only. You can’t squeeze it into an offering box. That’s not a problem, is it?

Crash course over. Now, let’s set up an account and start transacting.

You know how a wallet is needed for cash? Same applies to cryptocurrencies. So the first thing to do – after understanding how Bitcoin works – is to decide on which wallet to use.

There are a number of options for Africans: BuyCoins, Bitsika, Quidax, Luno, Bundle, YellowCard, LocalBitcoin. And more.

We’ve written a bit about BuyCoins before but the focus was on Sendcash, a product that facilitates Bitcoin-to-naira transfers across borders. BuyCoins has unveiled the feature in Ghana this week as more Africans latch on to the digital currency ride.

There’s no art to selecting any of these apps, so you should go with whichever feels familiar to your senses.

After downloading Bitsika, you can “Continue with Google” to sign up using your Gmail address. A username is required and four-digit PIN is all it takes to create a wallet. You can do this in two minutes, but additional details are required to verify your identity.

Luno’s first page after downloading the app displays the current Bitcoin price in your local currency, with tabs for other currencies. You get the option of exploring the app before deciding whether or not to sign up for a wallet, which is cool. A Gmail or Facebook account can be used to set up an account.

Quidax says it’s “Beginner friendly” with round-the-clock support available, then requests your phone number. Bundle asks for your phone number on its first page but setup is pretty seamless.

BTC Pay. It’s got some press this week after the Feminist Coalition, a women’s group in Nigeria at the forefront of the #EndSARS movement started using it to receive donations.

Generally, signing up for a basic wallet Bitcoin requires a mix of these: a username, phone number and email address.

Depending on the app, you can fund a Bitcoin wallet through bank transfer, credit/debit card, or mobile money.

Bitsika offers all three, Bundle has just card and bank transfer (perhaps because it is still new and based in Nigeria where mobile money isn’t such a big deal).

I don’t know if this applies across the board but funding a Bitcoin wallet takes more time than usual bank transfers or wallet funding activities on, say, Piggyvest.

For example, it takes up to 15 minutes for a card transfer on Bundle and up to an hour for a bank transfer. Both transfer modes incur transaction fees: 1.5% and NGN 150 respectively.

On BuyCoins, deposit is by bank transfer and it’s free.

Follow the app’s instruction to add a bank account, and select an amount to transfer to the wallet. The transfer is stored as a local currency or US dollar (if the wallet accepts dollars) token on the wallet.

With the token in your wallet, you can buy Bitcoin. At the time of writing, the exchange rate stands at 1 BTC for ₦5.3million ( ~ $13,970 at the Central bank of Nigeria rate).

When you’ve got to this point, selling and sending Bitcoin to other people becomes rather straightforward. You’ll be sending the BTC to a wallet address, the equivalent of an account number.

But depending on the app, there may be an extra level of verification required to send cryptocurrency.

BuyCoins requires identity verification and has a guide for sending cryptocurrency on their app.

Bitcoin transactions are facilitated by processors like BTC Pay. It’s got some press this week after the Feminist Coalition, a women’s group in Nigeria at the forefront of the #EndSARS movement started using it to receive donations.

As with any digital product, it’d be wise to familiarize yourself with whichever app you opt for before undertaking transactions.

Thanks to Maywa Tudonu, a Nigeria-based blockchain engineer, for clarifying some aspects of Bitcoin operations for this Factsheet.