The BackEnd: How a four-person team built Sendcash for Bitcoin-to-naira transfers 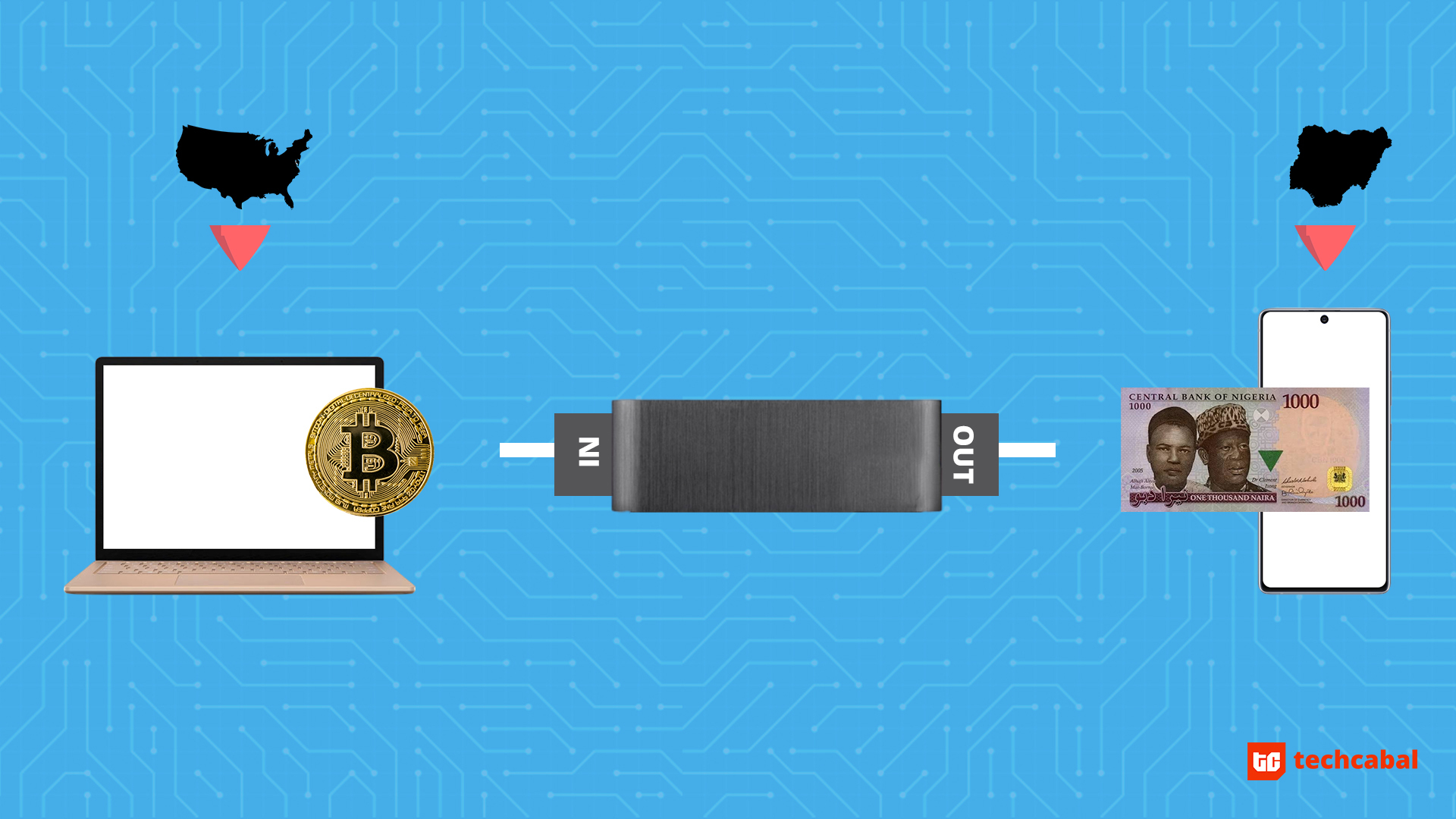 It changes value at an unsettling pace and threatens the existence of sovereign monetary authorities, so many businesses and governments keep some distance. Yet Bitcoin, a decade after takeoff, is surging around the world.

African startups have joined the push to normalize cryptocurrencies as legitimate mediums of exchange and stores of value. BuyCoins, the Nigeria-based company launched Sendcash, an online platform for direct Bitcoin remittances to Nigerian bank accounts.

On Sendcash, the receiver does not interact with Bitcoin. Jane, who lives in Bloemfontein South Africa, sends Bitcoin to a wallet address. Jamila, at home in Kano state Nigeria, receives a naira credit alert. This takes five minutes.

How did the BuyCoins team build this?

Nigeria tops the Google trends chart for interest in Bitcoin over the last 12 months. On Luno, a South Africa-based exchange, 2,550 Bitcoins were traded in Nigeria in March. Weekly volume of Nigerian Bitcoin trades on LocalBitcoins, a peer-to-peer trading site, was valued at more than ₦1 billion ($2.7 million) in June.

But if you have no opportunity to use it to pay for services, selling your Bitcoin for naira cash can be a bit of a challenge. Having Bitcoin but spending a lot of time seeking buyers can devalue the Bitcoin           .

Tomiwa Lasebikan, co-founder and head of product at BuyCoins, says they began thinking about a solution to this around the third quarter of 2019. “It was clear that there was a remittance problem,” he tells TechCabal.

Product development began in February with a specific goal for a minimum viable product: “What is the best experience we could build where people could get started using Bitcoin to solve some of their money problems?”

The product thesis was two-pronged: users did not need to understand how it works, and there should be no need to interact with Bitcoin. A particular motivation to create an MVP was to help Nigeria-based freelancers who worked gigs that paid in Bitcoin           .

Founded in 2017, BuyCoins is a small operation of less than 15 people. Sendcash is the output of a four-person team, Lasebikan says, including a consultant who did much of the frontend work (this has been handed over to the core team).

Nigeria is full of stories of ponzi schemes and money tripling scams, some of which are orchestrated by social media impersonators with “Bitcoin” affixed to their usernames. To disabuse a well-founded bias against Bitcoin, it would be necessary to design with the goal of inspiring confidence and convenience in users.

“Because of the esoteric nature of Bitcoin and crypto, it was really critical to ensure that when people start using this, it should make sense to them how to use it. It doesn’t feel too daunting,” Lasebikan says.

The team built and launched Sendcash within six weeks. The product is built around two assumptions: for users that are comfortable with crypto, and that users would be sensitive to differences in exchange rates. The idea is that people will care about using Sendcash if they can get more naira from it than through other money transfer routes.

The latter appears to be paying off. Lasebikan says they are seeing users for whom Sendcash is their first interaction with cryptocurrency, on both the beneficiary and sender sides.

It turns out that has been a consequence of the second assumption – the new users are trying out Sendcash simply because it could produce more naira.

So how exactly does Sendcash produce naira outputs from Bitcoin inputs?

Sendcash is the ticketing office while the BuyCoins crypto marketplace serves as the engine room.

When Jane wants to send money to Jamila, she goes to the Sendcash website, gets the Bitcoin equivalent of the naira amount she wants to send and copies a wallet address generated for Jamila’s Nigerian bank account.

Jane sends the Bitcoin to the wallet address using any crypto exchange of her choice, whether it’s CoinBase, Binance, Luno or any other. That Bitcoin arrives the BuyCoins store where it is immediately sold. The naira equivalent is transferred to Jamila’s bank account, through Paystack.

For all of Bitcoin’s eeriness, this is a surprisingly straightforward process.

On the website, the Bitcoin exchange rate to the dollar is set to refresh every minute. The wallet address for a given bank account is the same, so you don’t actually have to always visit Sendcash for new transfers to the same account. No signup is required.

But a notable absence is Paga or other specialist mobile money platforms based on agent banking. This is perhaps where the weakness lies. Sendcash still requires the receiver to have a bank account, a facility that more than 60 million adult Nigerians do not have.

Sendcash is competing with more direct platforms like Sendwave, a mobile app that enables money transfers from a US bank account denominated in dollars to a naira bank account in Nigeria. There are no charges, and transfers can be to mobile money accounts.

Obviously Sendcash’s particular target is regular crypto users but people in need of remittance services will gravitate towards easier solutions, with fewer steps.

While it’s a constraint, a strict maximum is Sendcash’s anti-fraud mechanism that also prevents the platform from being a potential channel for dark money, the type that has associated cryptocurrency with black hat hackers, and on-demand hitmen.

A persuasive case for normalizing Bitcoin

“We are passionate about borderless transfer of value across Africa, and we know this is something Bitcoin can do,” Teju Adeyinka, product manager at BuyCoins, tells TechCabal.

She concedes that Sendcash has no licensing approval at the moment from financial regulators, but affirms that no laws are being flouted. The team is focused on making improvements and adding features based on new user requests.

With little commercial use but high value, Bitcoin tends to be more of an investment for many who own it. There’s a good reason to believe that people who hoard it for latter days of insane appreciation in value will be reluctant to use it for remittances.

But BuyCoins says they have facilitated more than $1.8 million in these Bitcoin-to-naira transfers. In the first four weeks of Sendcash’s existence, they say they processed about $260,000 for 351 users.

As long as there are Bitcoin users willing to use it and naira receivers who don’t care (or don’t even know) that Bitcoin is the source currency, Sendcash might be the most persuasive case yet for normalizing Bitcoin in Nigeria.