How Paystack and Flutterwave crashed the Racksterly ponzi scheme in Nigeria 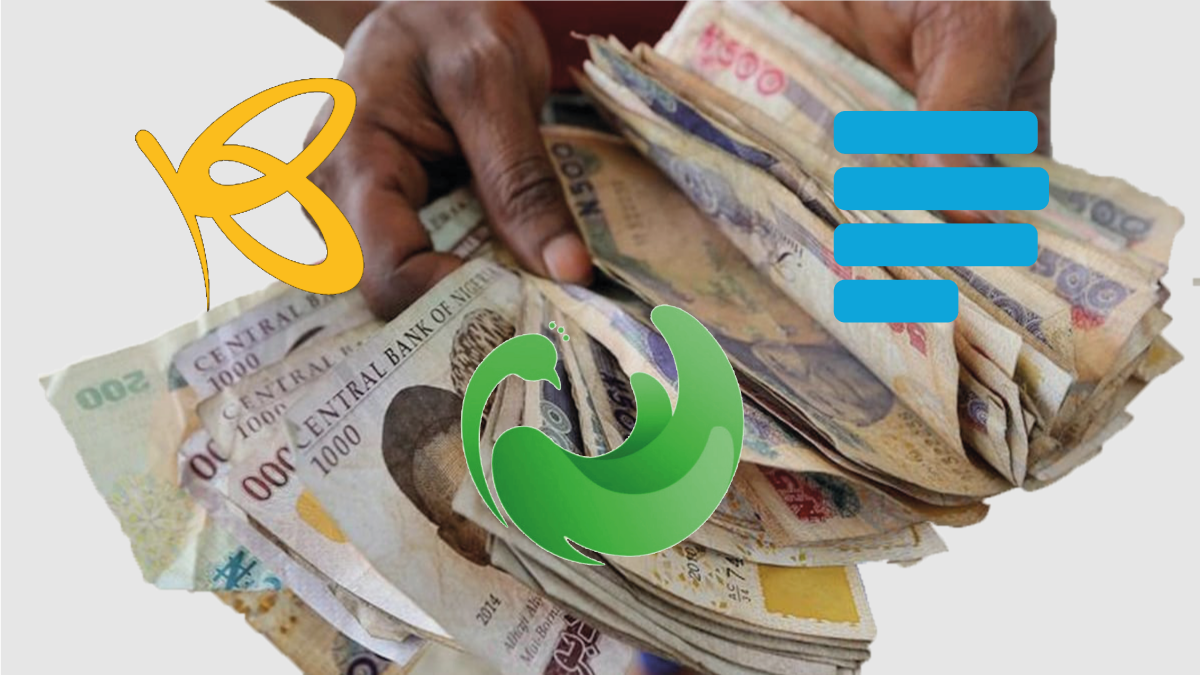 Racksterly used Paystack and Flutterwave to process payments until they blocked it.

Scams and fraud have traditionally been two of the biggest issues slowing down the adoption of ecommerce solutions. But sometimes, bad experiences with Ponzi schemes also discourage Nigerians from digital commerce.

In 2016, as Nigeria slid into an economic recession MMM, a popular ponzi scheme used a peer-to-peer lending system to scam over three million people. The Nigerian Deposit Insurance Corporation (NDIC) estimated that around ₦18 billion ($49.3 million) was lost when MMM shut down in December 2016.

Recently, a new scheme, Racksterly tried to pull off the same score.

Launched in May 2019, Racksterly was basically a money doubling scheme. But it wasn’t a pure multi-layered marketing platform. This made it different from other earlier Ponzi schemes like MMM, UltimateCycler and Twinkers, which asked their users to make referrals before they could earn on their platforms.

“I got to know about Racksterly from a classmate of mine,” said Oluyemi Temiloluwa, a former Racksterly subscriber who joined in December. “He just shared a message asking people to ‘make money from Facebook.’” So she decided to join.

Racksterly was a Facebook advertising platform. It helped companies to promote their products and services by leveraging everyday Facebook users.

“Racksterly is an advertisement site that pays members to advertise merchant products on your Facebook timeline,” the company wrote on their Facebook about page.

But unlike other legitimate advertisers, to sign up on Racksterly you need to pay a monthly subscription.

“There are different subscriptions people can pay for,” Temiloluwa told me. “The subscription varies and affects how much you get from the platform monthly,” she added. It paid subscribers every 30 days.

Unlike other ponzi schemes, it was not compulsory to refer people to Racksterly

“When you refer people [on Racksterly] you got more earnings, but it was not compulsory to refer people,” Temiloluwa shared.

Racksterly cloaked itself as an “advertising” platform, garnering a lot of subscribers quickly. But its growth wasn’t mainstream. Instead, it stayed under the radar, growing thanks to word of mouth and validation from other beneficiaries.

Temiloluwa told me: “a lot of people were doing it because it was less stressful and people have been doing it underground. But it was in December that people got to really know about it.”

She joined the platform in December 2019.

When she posted her first advert, one of her friends saw it and asked: “Is this Racksterly?” This showed the reach of the platform and cooled doubt she had about it.

“He had been doing it for two months, that’s when I knew that it’s legit,” she said.

But as the platform grew, its payment processor, Paystack took notice.

“Racksterly had valid business registration documentation and so cleared our initial checks,” Paystack told TechCabal. But “when they experienced a technical downtime toward the end of 2019, we performed another review of the business.”

It disclosed that “while their [Racksterly] business model wasn’t based on referrals like traditional ponzi schemes, we believed it to be too risky.”

With this risk assessment, Paystack terminated Racksterly’s access within a week. While it wasn’t reacting to reports of fraud, Paystack said it “proactively stopped providing services to the company out of an abundance of caution.”

In early January, Racksterly told subscribers it was switching from Paystack to Flutterwave. “They were always communicating with us,” Temioluwa said, “that’s one thing I appreciate about them.”

“It kind of gave people a second thought to maybe chill for them or something.”

But after they switched to Flutterwave, scrutiny increased.

“Racksterly was on our platform,” Olugbenga “GB” Agoola, CEO of Flutterwave told TechCabal. “But our system saw that the transaction volume – volume and value – was too high and we called them.”

As a crash course, Agboola explains that for every industry there are transaction patterns that can be used to detect fraudulent behaviour.

So in the case of Racksterly, Flutterwave’s system flagged the “advertiser” because the volume of transactions didn’t match their business model.

“The business model of the merchant does not support this sort of transaction that they were doing,” Agboola explained. “And so we saw that customers were going to be defrauded on our platform.”

Meanwhile, Racksterly never refunded customers who subscribed in December. Temiloluwa was a victim. She was due for repayment on January 12. She lost both her capital and her earnings from referrals and posting ads.

Trust and eCommerce in Nigeria

The Racksterly story is typical in the Nigerian ecosystem. Falling for the “lucrative” offers, Nigerians frequently invest their money in money doubling schemes.

Ponzi schemes, alongside online fraud and scams, have affected trust and by extension ecommerce in Nigeria. In 2019, a global antifraud effort helped to disrupt illicit transactions by Nigerian fraudsters worth over $118 million.

“People think that we are not ripe for online payments, but the issue is trust, not payment,” Agboola, Flutterwave’s CEO, told me over the phone.

“When trust is available, people will be able to venture into the unknown,” he said, “knowing that there is a party that is abiding by the rules and regulations of the country.”

On its part, Flutterwave has made important moves to improve trust. Last year it poached Mobolaji Bammake from US heavyweight, J. P. Morgan, to become its Global Chief Compliance Officer.

These efforts and similar actions by other players will go a long way to protect users and businesses in Nigeria.