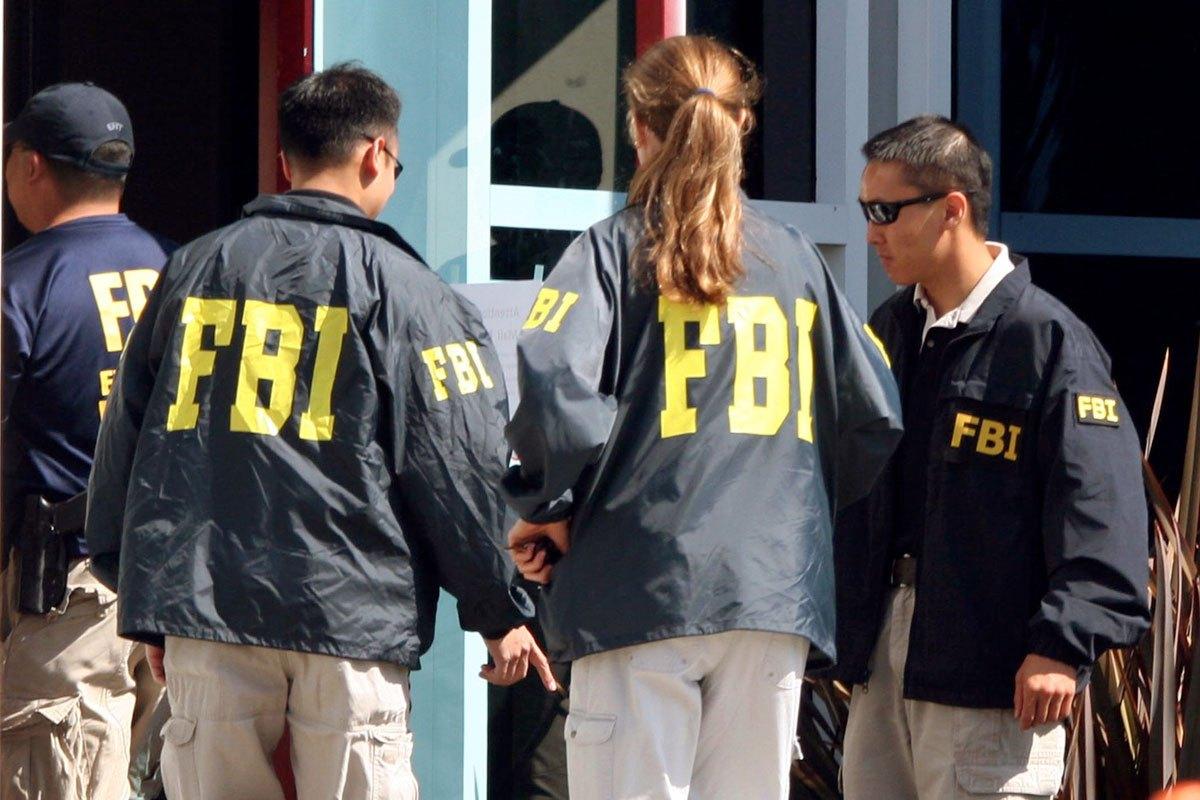 The Federal Bureau of Investigation (FBI) has arrested 281 individuals, including 167 in Nigeria, for their involvement in fraudulent business email compromise (BEC) schemes, the agency announced recently.

Working with over 12 agencies across multiple countries, the FBI disclosed that the latest arrests are part of Operation reWired, a four-month international operation “designed to intercept and hijack wire transfers from businesses and individuals.”

The multi-nation partnership led to the arrest of 74 people in the US, 15 in Ghana and 18 in Turkey. However, the largest number of arrests were made in Nigeria. The FBI said it worked in collaboration with Nigeria’s Economic and Financial Crimes Commission (EFCC) to arrest 167 suspected fraudsters in Nigeria alone.

Arrests were also made in Japan, Kenya, France, Italy, Malaysia and the United Kingdom (UK).

It’s unclear if the arrest numbers in the US include the 14 arrested last month.

In what could be one of the largest anti-fraud assaults in US history, Operation reWired disrupted the flow of over $118 million and recovered around $3.7 million.

In its announcement, the FBI praised the “outstanding efforts” and coordination of Nigeria’s EFCC during the duration of the operation.

“Deputy Attorney General Rosen expressed gratitude for… law enforcement actions that were coordinated and executed by the Economic and Financial Crimes Commission (EFCC) in Nigeria to curb business email compromise schemes that defraud businesses and individuals alike,” the US agency wrote.

The FBI’s announcement is reassuring for Nigeria’s push to clamp down on online scams.

Initiated in May 2019, Operation reWired started the same month the EFCC stepped up its anti-fraud efforts. Over the last four months, the anti-graft agency has arrested over 80 suspected fraudsters across the country.

Following the arrest of Invictus Obi and the indictment of 80 others by the FBI last month, EFCC’s Chairman, Ibrahim Magu, disclosed his agency had been working with US authorities to identify more suspects. Both agencies previously worked together on “Operation Wire Wire”, an international collaboration involving several agencies that led to the arrest of 74 people globally. That operation was announced in June 2018.

On September 3, the agency announced it had nabbed around 130 suspects since the start of 2019; including the arrest of a female fraudster indicted on charges of identity theft and filing fake tax returns with America’s Internal Revenue Service (IRS).

In its latest announcement, the FBI explained that although many of the arrested alleged fraudsters are from Nigeria, “they are often members of transnational criminal organisations.”

This is no surprise. In his article about the Black Axe group, the journalist Sean Williams explained that members operate from different countries facilitating international criminal activities like advance fee fraud, drug trafficking and human trafficking.

But a growing transnational effort and cooperation could help to identify where scammers are and possibly arrest them. “Today’s charges are another successful example of our commitment to working together with both foreign colleagues abroad… [and] partners here at home in the pursuit of those who commit cyber-related financial crimes,” the FBI said.