Factsheet: When does a startup give away ownership to investors? 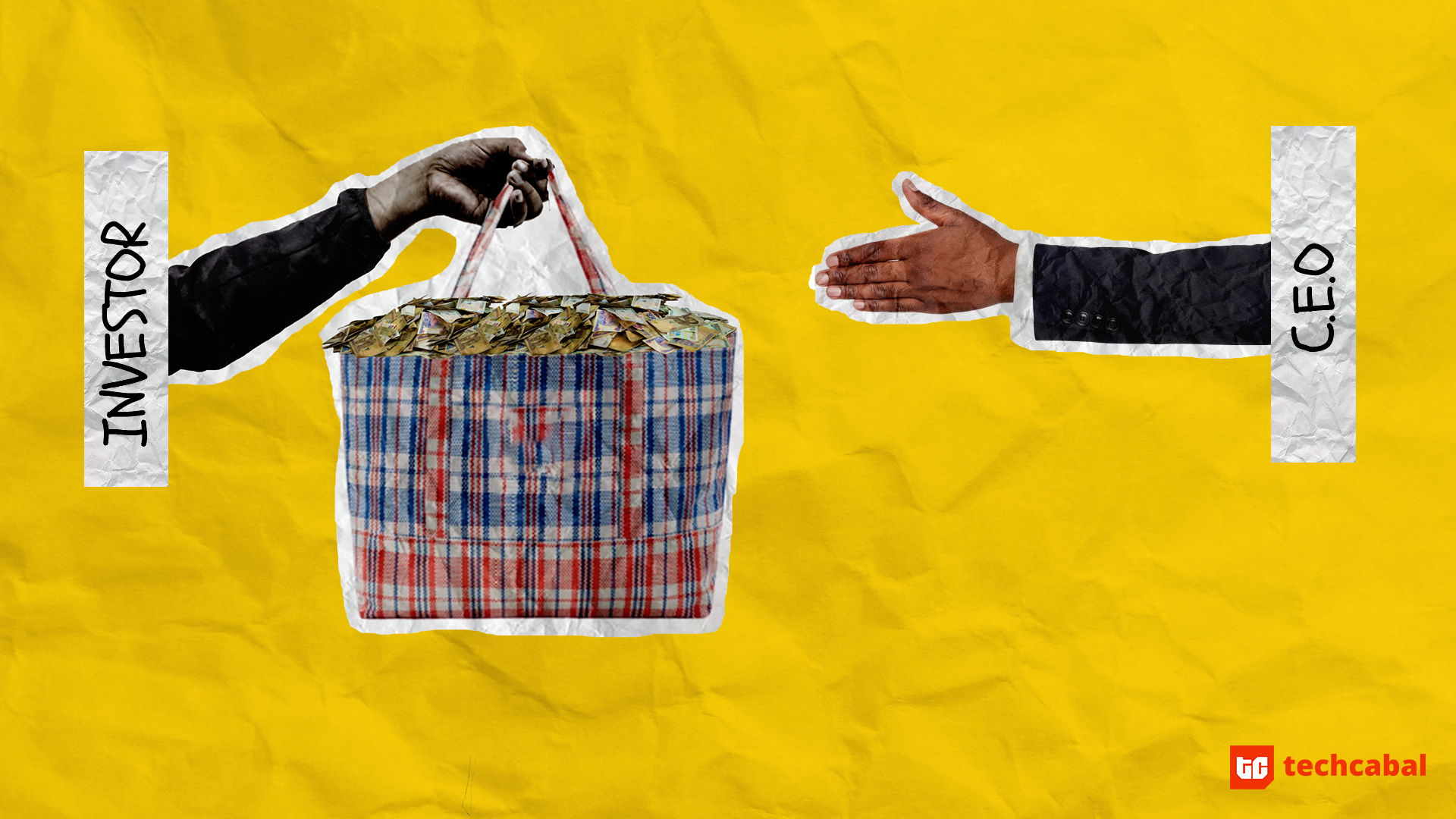 Organisations in each category require capital to fulfill their obligations. The founding team in each case would usually launch the project with personal funds. Where family and friends are financially capable and available, they could be early sources of funding too.

But be careful, because an organisation may not be the same again when it starts taking money from anyone outside the founding team.

In the case of non-profits, they typically receive grants for their work. These are interest-free gifts without obligations on repayment. The funder gives the organization the money for the gratification that will come from one social good or another being accomplished.

Grants come from wealthy individuals and organizations who do not necessarily have anything to lose but would love to create impact.

In that sense, putting money into organisations where there is no expectation for financial return is more an act of cash injection than an investment. Merriam-Webster says the use of the word “invest” in finance originated from an idea that money was being “clothed” into a new form. The word then evolved to imply expectations of returns.

So when family and friends give you money as an investment, they expect it positively transformed and returned. It’s business!

By agreeing to this understanding of the money being offered, you could either be taking debt or sharing equity.

Both mediums of investment are the chief instruments of fundraising in the startup world today. Startups from pre-seed to later stages that seek external financing are either borrowing money to repay with interest, or giving away partial ownership of their company.

In this edition of Factsheet, we’ll explore four categories of instruments which startups offer in exchange for money from investors. We examine them from the lens of a startup between the pre-seed and Series A stages.

What we learn from how each is structured can be useful when planning to speak to investors.

Loans: Debt to be repaid with interest

A startup could get a start by getting loans either from angel investors or institutional investors. But we should say right out the gate that this is a road less travelled by companies that are just taking off.

Banks are very risk averse and considering the overwhelming proportion of startups anywhere in the world fail, banks don’t have much scope for imagination when it comes to funding startups. The conversation is a non-starter in Africa where poor addressing and identity systems increase credit risk.

That being said, a startup team could manage to convince an angel investor on a short-term lending agreement that will accrue a sizable return. The investor takes precisely the sum of the capital and interest as at when due whether the company is failing or overflowing with success.

But should the investor feel like standing a chance of having that loan evolve to become equity, then both parties will have to exchange a more sophisticated investment instrument.

A convertible note is essentially a debt instrument that can become equity, usually at some point of maturity in the startup’s life like a subsequent fund raise.

Startups use convertible notes when there is no set valuation for the company. Instead of haggling with the investor, the team agrees to take the investor’s money guaranteeing it will be paid back with interest – unlike in a full valuation-based equity investment. The difference here is the potential to in fact retain the funds and convert them to an equity share.

Startups that issue convertible notes are usually confident of their growth trajectory. As a company matures into a Series A, there will be no need for convertible notes any more as there is a strong sense of what the value of the company is.

The main difference between a convertible note and a SAFE is that the latter has no maturity dates or interest rates attached.

Introduced by Y Combinator, the Silicon Valley accelerator and investor in 2013, SAFE stands for Simple Agreement for Future Equity. As the name implies, it is an agreement that anticipates a future opportunity for investment.

Basically, if a startup gives an investor a SAFE, they are telling the investor that they will be able to purchase shares in the company in a future funding round.

This simple agreement removes the burden of having to think of the investor’s money as time-bound debt that has to be repaid at a given date at specified interest rates.

A number of clarifications are layered on this simple agreement to ensure the founder knows how much of his or her company could be potentially given away in those future rounds.

SAFEs can literally be held for long periods of time by investors without converting. That may not be ideal for an investor who would want to get their money to become equity shares as soon as possible.

However, a SAFE gives founders some safe space within which to grow and achieve scale without the pressure of an unpaid debt.

When a startup grows and raises a seed round after issuing SAFEs, it is able to now offer common shares to its investors, solidifying their relationships as full equity holders in the firm.

Commons shares are based on a calculation of the company’s valuation which can be determined in a number of ways from assessing comparables to modeling around sales to date.

The convention is to issue common shares to investors who can vote on the company’s board of directors and approve consequential business decisions like mergers and acquisitions.

Holders of preferred shares don’t have these privileges but their stock is “preferred” because they get first dibs on dividends, payouts in cases of potential bankruptcy or liquidation of assets.

Common shares – because they cannot be cashed on as quickly as the preferred – are more high risk but also have high reward.

In summary, the instrument a startup issues to an investor would depend on the stage of the company’s operations and the strategic needs at the point of fundraising. Startups founding teams should definitely be educated on the mechanics of each instrument and talk over the implications with investors in each case.