Factsheet: How to think about product-market fit in Africa 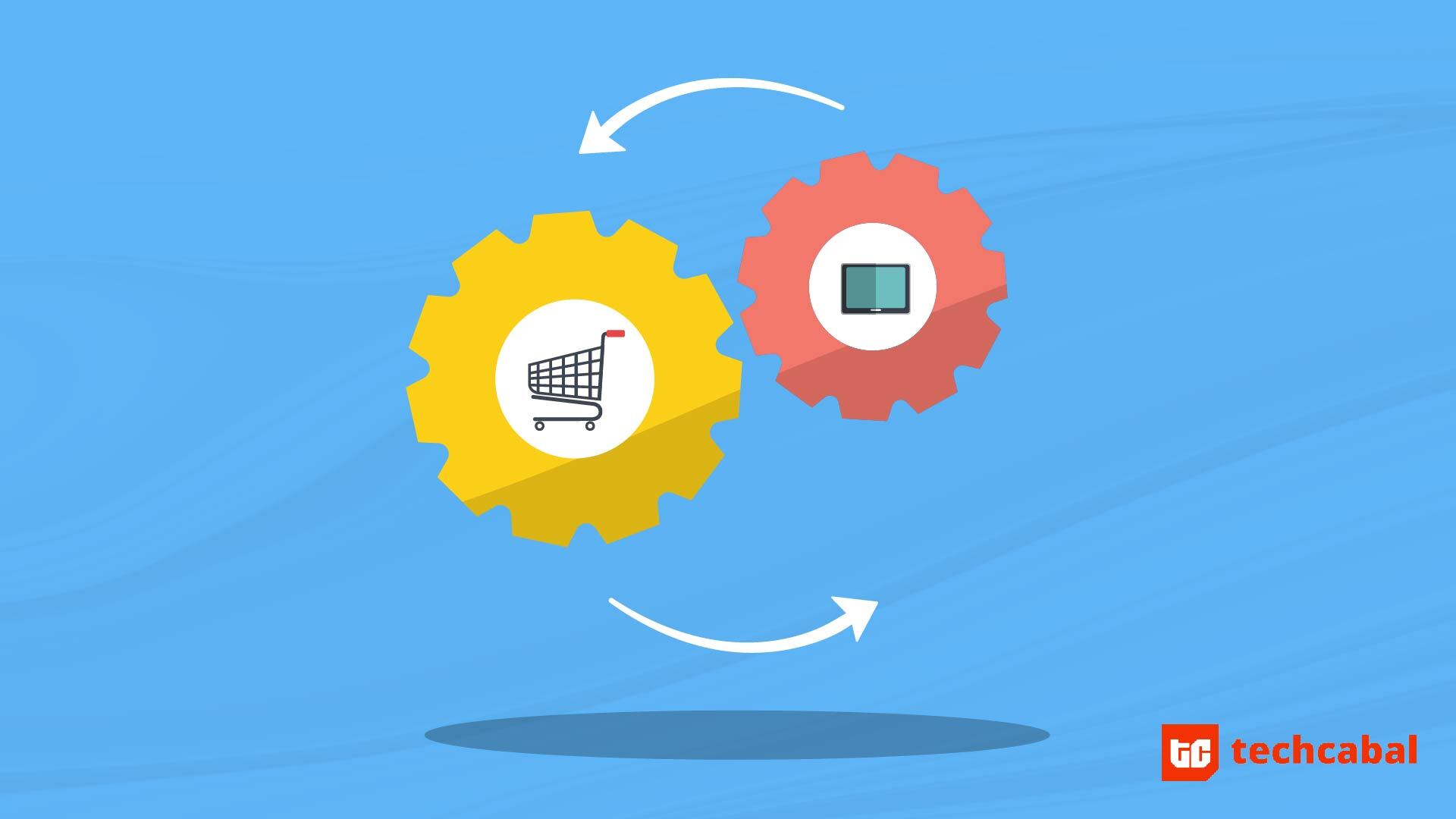 Shola Akinlade, the chief executive officer of Paystack, believes his company achieved product-market fit in the period between the end of 2018 and the beginning of 2019. That was more than two years after launch.

For him, the indicator was being able to finally attract the patronage of the companies he’s wanted to serve. But to get to that point, he had to begin with those who, as he puts it, wanted Paystack’s product the most at the time it launched.

“My definition of product-market fit is when the customers you want want you,” he says, with a big laugh. He is a guest at a webinar by Founders Factory Africa where, among other things, he boldly states that Paystack is in a good place with its cash flow.

Akinlade adds that product-market fit for Paystack is typified by the fact that his team now does a lot less demos to potential customers than they used to.

They have got to a point where anyone who needs a payments solution, regardless of business size, can look to the company’s testimonials to be convinced of their value hypothesis.

What is product-market fit?

The idea that consistent valuable exchange happens when demand is satisfied by supply isn’t new or original to the tech world. For example, a publication like TechCabal is valuable because only because the content resonates with a target audience.

The coinage ‘product-market-fit’ is credited to Andy Rachleff, co-founder of Benchmark Capital, one of Silicon Valley’s most renowned venture capital firms with investments in Twitter, Uber, Instagram and Snapchat.

Rachleff describes finding product-market fit as “identifying a compelling value hypothesis.” A great value hypothesis, in his formulation, has three ingredients: desirable features, customers who demand these features, and a business model that welds both effectively.

It turns out this is not exactly easy to achieve. Lots of startups do not get to this point and it’s not for want of trying or lacking competence. So how do you hack for product-market fit?

A market and its network effects

Vodafone and Safaricom launched Mpesa in March 2007 in an environment that had a problem and a tool for solving it. Bank penetration in Kenya was at 19% but as in other parts of Africa feature phones were gaining ubiquity.

The product’s first iteration was for remittances, a need that resonated with many users who needed to send money home to dependents. As more users came on board, the company began to realise more use cases.

From an initial base of customer-to-customer transactions, businesses and aggregators became interested in tapping into Mpesa’s mobile money architecture, creating the need for APIs.

It can be inferred that product-market fit happens when customers care enough about a product to use it while suggesting new features to the producer. It’s akin to loving a restaurant’s meal enough to ask for additions to the menu for your next visit.

However, what it takes to get a restaurant to that level is not be obvious.

Building Mpesa did not come cheap for Vodafone. Because they needed to build a product that would be usable by customers with the most basic phone model, they had to create a platform that wasn’t already existing in the market.

Sagentia, a British software development company was engaged to build the specific technical platform required. About £2million was involved at this stage of the product development, and judging by Mpesa’s influence size today – some 40 million users in Kenya – it was all worth it.

It has gone unnoticed but MPesa was not the first mobile-phone based money transfer company in Africa. In 2002, Nigeria’s First City Monument Bank (FCMB) introduced FlashMeCash to do precisely what Mpesa began doing five years later.

The fact that the product was introduced by a bank was probably a sign of its non-viability given that individuals would more readily trust a bank at the time than nascent GSM technology.

FlashMeCash has become FCMB’s electronic banking solution targeted mainly at corporate clients, a pivot necessitated by not finding a market in its first iteration.

However, FlashMeCash’s failure of traction did not mean the absence of some demand for phone-based money transfer. Paga launched in Nigeria a few years after Mpesa and with over 15 million users and 24,000 agents, is recognised among the continent’s fintechs at the scale-up stage.

In other words, product-market fit is not about having a killer product or an ensemble cast of growth hackers. As Rachleff and other venture capitalists like Marc Andreesen, the market matters the most.

“Markets that don’t exist don’t care how smart you are,” Andreesen quips in this lesson for a 2007 Stanford class.

It is not to say that some products are not, in themselves, market-creating platforms. In fact, this is the way innovation has been defined by Clayton Christensen and Efosa Ojomo, authors of the critically acclaimed The Prosperity Paradox. They believe that Africa’s economic growth will require companies with the foresight and courage to delve into uncharted territory.

For these companies, product-market fit may be a more deliberate, even slow process. An example is Yoco, the South African financial technology company known for its point-of-sale card machines.

Founded in 2015, the company’s first product was in beta testing for a whole year. Through that period, they chose to sign-up new customers themselves as a way of understanding their needs firsthand.

Lungisa Matshoba, Yoco’s chief technology officer, makes the point that rushing to create a minimum viable product can lead to rolling out a product that works but isn’t desirable.

A journey, not a destination

The majority of Yoco’s customers use their card machines. But from that base understanding of the market, the company has begun introducing other products including an ecommerce plugin in the form recently launched by financial services such as Paystack, Flutterwave, GT Bank and Remita.

Barke Said, a payments product specialist at Africa’s Talking, believes product-market fit is not a destination but a journey of iterations.

“You have to keep changing and improving the product until you’re confident there’s nothing else to be added before unveiling another product,” she says.

It is an important consideration for founders in today’s world of rapid technological change.

Metrics such as app downloads or monthly signups are relevant markers, but a team’s capacity for product-market fit ultimately lies in its ability to consistently match improvements in technology to meet a wide range of consumer demand.