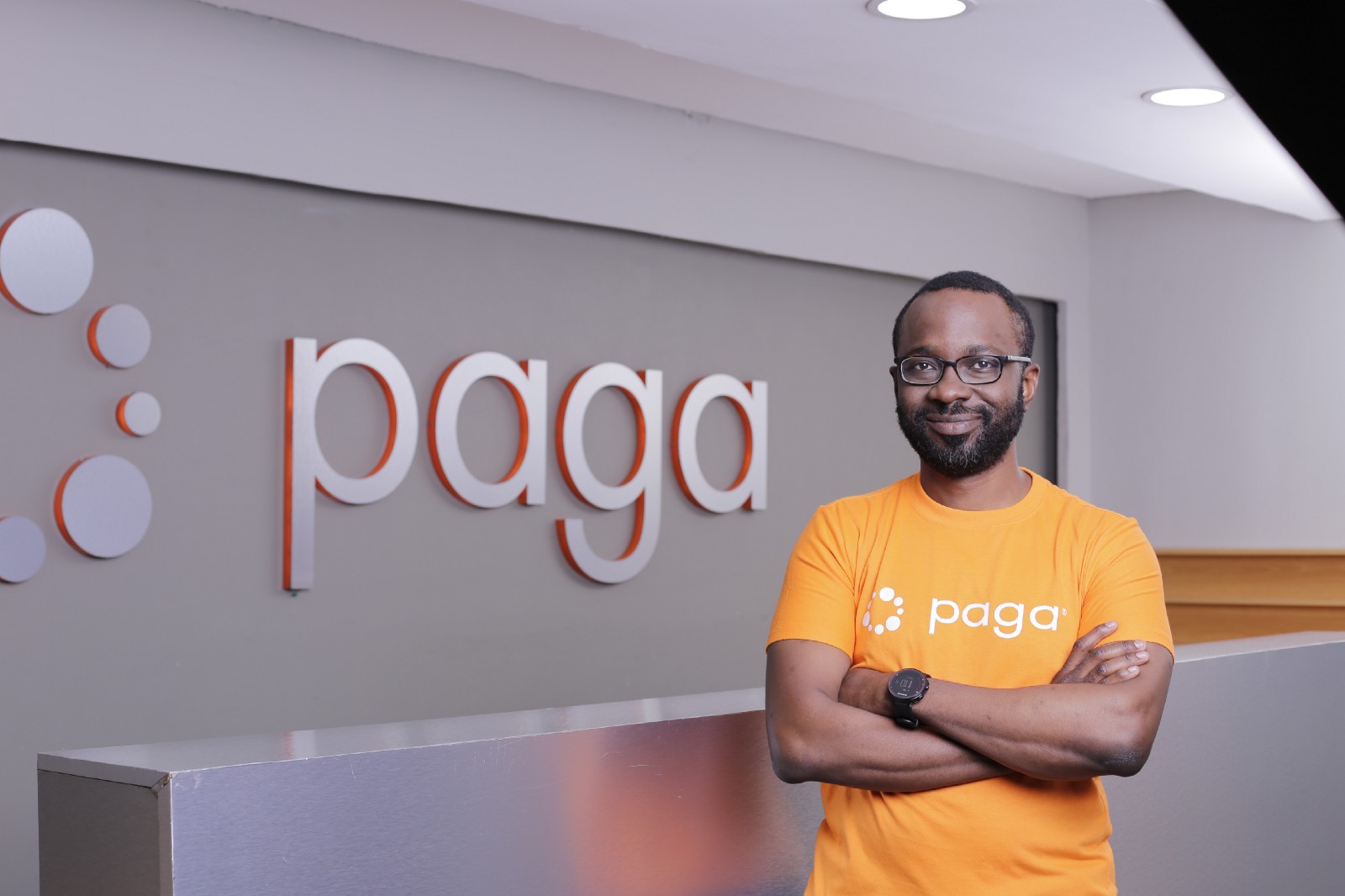 By the third week of March, Eric Chijioke will have relocated from Ethiopia to Mexico, the newest market for Paga.

As Chief Technology Officer, he has been a key cog behind the fintech’s decade-old mobile money platform, and will be at the forefront of their expansion beyond Africa.

“He is an inspiration for me,” Tayo Oviosu, the fintech’s co-founder and CEO, tells me. “Paga is very much his baby as it is mine.”

Paga was arguably the first financial technology company in Nigeria to popularise mobile money among the unbanked. At the time of its founding in 2009, Interswitch, eTranzact and SystemSpec’s Remita were the main players bridging payments with mobile technology.

Oviosu’s goal for Paga was to build a platform that simplified payments, to digitize cash transactions, and deliver financial services to the mass market. After returning from the US in 2008, he spent three months brainstorming and sifting through various ideas. An “epiphany” moment set the process in motion for Paga’s founding.

Eleven years later, Paga has 15 million users through its consumer channel and agent network of over 24,000 agents across communities in Nigeria. At an Agent network outlet, customers show up without an account number and for a fee, are able to send and receive money to anyone.

Fintechs are bridging the gap in account ownership in Nigeria and Africa. Out of Nigeria’s 60 million unbanked people, more than 70% have mobile phones according to a 2018 survey by EFInA, a financial inclusion research firm. Taking a cue from MPesa’s success in East Africa, companies like Paga provide more people access to financial services by offering traditional banking services – especially sending and receiving money – via mobile phones.

To strengthen its capacity, Paga acquired Ethiopian software development company Apposit – co-founded in 2007 by Chijioke, Simon Solomon and Adam Abate – in January. The latter will be a vehicle for Paga’s expansion into East Africa and Latin America, as a company that was once based in a Lagos suburb becomes global.

“I certainly did not set out to just try something. I set out to build a business that I believe will have a massive impact on Nigeria,” he says. “As I got going, I quickly realised that the problems I set out to solve were global.”

The vision has been steady but the ambition has grown over time.

From merely enabling consumers to make and receive payments with ease, the Paga group (including Apposit) now offers a suite of services including cloud-based payroll management and provides open-source APIs to companies for building products.

In effect, Paga is extending beyond the payments business to becoming a product infrastructure company.

That entails entering into partnerships with tech companies in similar and adjacent sectors, and creating a network of developers that give it a resource base to be a trusted builder.

Partnership is the new competition

Moving in this direction has always been part of the plan, Oviosu says. “It was clear to me from day one that I couldn’t do this on my own. I needed to bring people along that journey.”

More than a decade after, this ethos has remained central to Paga’s approach to building the team, entering partnerships and seeking funding from investors.

“We don’t believe in a world where we as a payment company can build everything,” he says. Paga won’t become a super-app for Africa or in the markets it targets.

Instead, the approach is to spark innovation for other entities. Paga’s open wallet is available to any third-party developer. “We don’t want to compete with you building your wealth management app; we’ll help you.”

Paga’s partnerships with Wealth.ng, Flutterwave, and DStv are built around the same APIs. That is the goal; to plug into different use cases with a standard architecture set.

“I’m not a big believer in cut and paste type things. Eric always talks about appropriate technology for whatever market you are in.”

The Mexican market won’t be easy, Oviosu admits. But as in Nigeria, the mission is the same: easing financial services in a country where 65% of the adult population is unbanked.

“We think the lessons from Nigeria are transferable. We are going to build a separate team for Mexico. So we are not losing sight of Nigeria.”

Expansion will be guided by an attention to market demands. As at 2010, Oviosu had the technology to develop Near-Field Communications (NFC) technology for payments. He opted against launching it for the Nigerian market as the opportunity was not quite appealing.

As part of the Visa partnership, QR codes and NFC will now be rolled out to the Nigerian market as payment alternatives to the use of cards.

According to Oviosu, building Paga was “a life decision.” He had left a well paying job to give everything for Paga. Call it a first decade of stability and measured experimentation. But in its new decade, we could see Paga undertaking more adventures as Oviosu has set his sights on  global spread:

“My vision is that by the end of [this decade] we are in five or six countries. We are helping people in those countries achieve things that make their lives better.”

Do you have China on your list of countries, I ask him.

“We will not go to China. I can tell you that.”