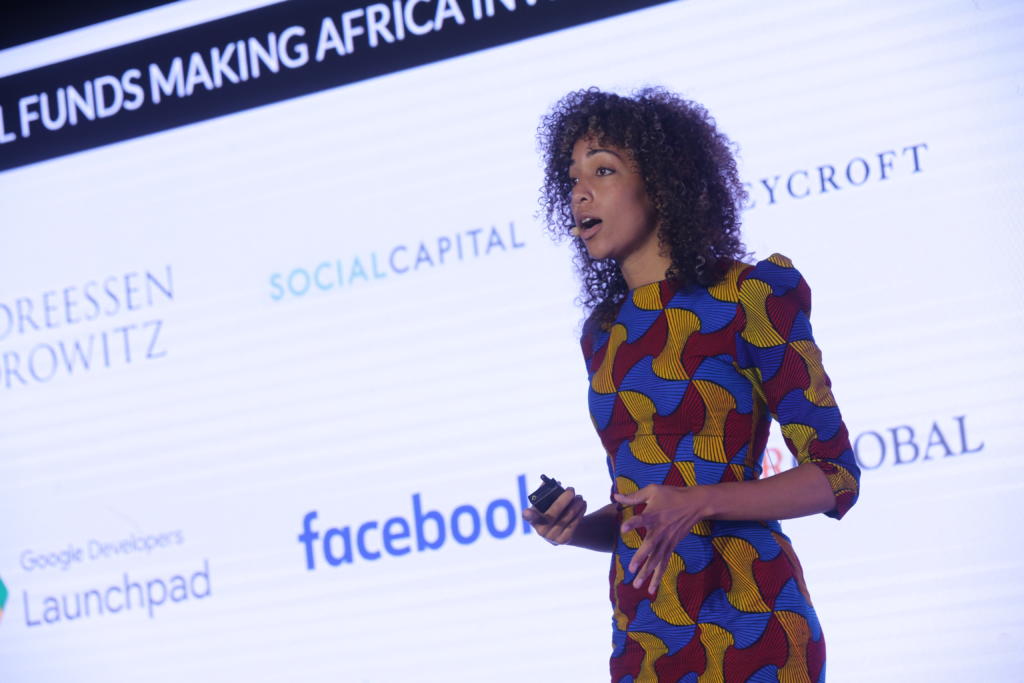 Nigerian venture capital firm Ingressive Capital has doubled the size of its investment fund, re-affirming a mandate to back pre-seed and seed-stage African tech startups with potential for high growth.

The firm reached the new close by welcoming new limited partners like Nigeria Sovereign Investment Authority (NSIA), US-based Plexo Capital and Platform Capital, a Nigerian firm behind a futuristic biotech company. Other investors in the fund include Techstars, Michael Seibel (CEO of Y Combinator), and more than 10 other investors and accelerators, the company said.

Since beginning operations in 2015 with its “tour of tech” events, Ingressive Capital has funded Paystack, 54Gene, Jetstream, Fuelmetrics, and FunnelJoy, an analytics startup that was one of six early-stage companies recently funded by Ventures Platform.

Increasing the size of its fund will enable the firm fund more startups, offering ticket sizes that typically are between two and four hundred thousand dollars for a 10% equity stake.

Ingressive began moves to increase the investment fund after observing an appreciation in the average round for pre-seed and early-stage companies in Africa, Maya Horgan Famodu, the firm’s founder and CEO, tells TechCabal.

Starting off with a fund pooled from friends, family and advisory clients, she made her first startup investment in Paystack in 2017. Under her direction, Ingressive has expanded its horizon as a venture capital entity, reaching a $5 million close from a number of institutional investors in 2019. At the time, ticket sizes were capped at $100,000.

Ingressive’s offer to potential portfolio companies hinges on providing support on financials, business development, and access to international networks of investors for later-stage funding. But they don’t intend to stand over their shoulders to micromanage day-to-day internal operations.

COVID-19 has imposed limitations on the extent to which founders and investors can interact, confining many deals to video conferencing calls. But since participating in 54Gene’s Series A, Ingressive has done a few more deals, with at least one closing this week.

“We are writing large checks and don’t require to meet teams in person” Famodu says, stating that such deals will continue as long as due diligence metrics can be fulfilled virtually.

Guided by the need for “Covid-proof” business models, she says they are spotting opportunities in health tech, remote learning, and work collaboration software sectors. Ingressive’s interests also extend to solutions that optimize workforce efficiency and inventory management for companies, relating to the exposures that have come to the fore due to the physical restrictions imposed by the pandemic.

Venture capital firms are as good as the diligence of the fund managers and the confidence of the investing limited partners. The presence of the NSIA – a sovereign wealth fund established by Nigerian law in 2011 – speaks to Ingressive’s traction and trust in the investment plan.

“We are excited that the NSIA is beginning to look at the technology and venture capital space,” Famodu says.

NSIA and the other limited partners will not be involved in choosing the startups Ingressive invest in. That’s the job of Horgan-Famodu’s investment committee and clique of fund advisors, which includes Seth Levine, managing director of Foundry Group; Kai Bond, partner of Courtside Ventures; Maurice Werdegar, president and CEO of Western Technology Investments.

All three investors and their firms are based in the United States, but the majority of Ingressive’s LPs are Nigerian companies, Famodu says.

From conversations with foreign institutional investors, her sense is that there is a level of confidence about the African market despite the pandemic-induced economic turbulence in developed economies.

In any case, economic downturns don’t turn out to be a death knell for innovation, she argues, noting that Ingressive was founded on the margins of the latest two-year recession in Nigeria.

Famodu points to Safaricom, the Kenyan telco founded in 1993 in the middle of a historic economic crisis triggered by drastic government revenue shortfall and rising inflation that hit 100% in August of that year. The company would go on to birth MPesa in 2007, growing it through the Great Recession to now become the continent’s most used mobile money service.

It might as well be an opportune moment for firms to double down and commit more towards increasing Africa’s innovation. The pandemic has revealed infrastructural deficiencies in key sectors, ranging from transportation and commerce to healthcare and education.

But those gaps scream for solutions and Ingressive, like a number of other firms, is actively inviting interested parties to shoot their carefully considered high-growth shots.