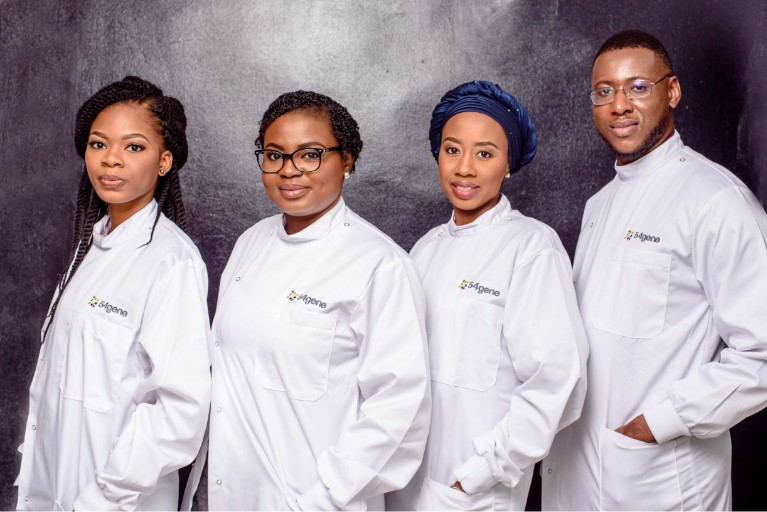 Nigerian health company 54Gene has closed a $15 million round to scale its genome data bank operations and research collaboration efforts in Africa.

The round was led by Adjuvant Capital, a US firm whose fund focuses on investing in companies working on drug development and health research. Adjuvant is backed by the International Finance Corporation, Novartis, and the Bill & Melinda Gates Foundation.

Founded in 2019, 54Gene has built a biobank of pan-African DNA to provide a reliable source of genetic data on Africans.

Located in Lagos, the facility stores biological samples that are aggregated and de-identified. The company’s pool of bio-specimen is available for academic research and has the potential to be crucial for drug development, disease detection and quality of life on the continent.

The new round will be invested in more research on human genetics, bioinformatics, preclinical, clinical and commercial programs, the company has said.

In addition to funding, 54gene has announced the formation of a Scientific Advisory Board composed of researchers in clinical genetics, bioinformatics and data science.

The board comprises researchers from leading academic institutions including the Yale School of Medicine and Stanford University, as well as commercial health research entities based in the United States.

As a result of the funding and the constitution of the board, 54Gene will engage in more collaborations in Africa with both public and private stakeholders.

They will also invest “in setting up a state-of-the-art research lab with high-throughput genetic processing and BSL [Biosafety Level] 3 capabilities in Nigeria, and ensuring that we build some of our innovative pipelines on the African continent,” according to Abasi Ene-Obong, the company’s CEO.

54Gene’s Series A comes less than a year after securing $4.5 million in seed funding.

In March 2019, the startup was a cohort for the YCombinator 2019 Winter program. As part of that cohort, they received $150,000 funding from the tech hub, and got the chance to pitch at the hub’s demo day event.

The startup has now raised at least $19.5M since it began operations. Other early investors in the company include the Future Africa Fund and Microtraction.

54Gene created a fund late March to help the Nigeria Centre for Disease Control (NCDC) improve capacity for COVID-19 testing. The fund, as at the 26th of March, had raised $500,000 in collaboration with Union Bank, a Nigerian financial institution.