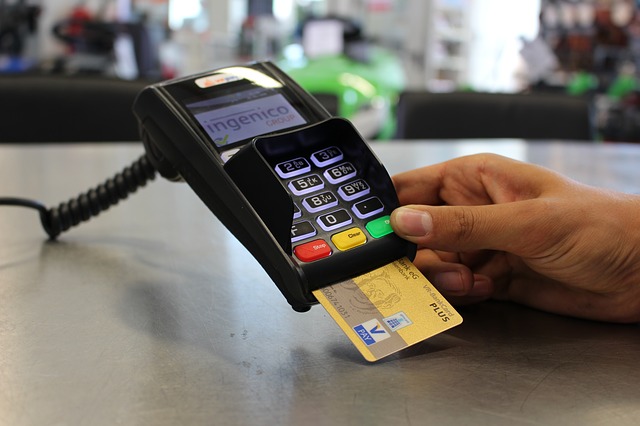 Visa has officially confirmed that it has acquired a stake in Interswitch, one of Africa’s biggest fintech companies. The deal is now subject to regulatory approval and is expected to close in the first quarter of 2020. Once completed, Visa will join firms like the IFC, Helios Investment Partners, TA Associates as shareholders.

Both companies declined to disclose how much equity was acquired, neither did they reveal how much was paid. Sky News had originally reported that Visa acquired a 20% stake in Interswitch for $200 million. However, in a joint press release Tuesday, both companies confirmed that Interswitch is now valued at $1 billion, officially making it a unicorn.

This is Visa’s latest investment in an Africa focused payment company. In August 2018, it joined Stripe to invest in Paystack, the Nigerian fintech. In April 2019, it participated in Branch’s $170 million Series C round.

However, Visa’s investment in Interswitch comes ahead of the latter’s rumoured London IPO in 2020. Interswitch has been looking to list on the stock market since 2016. It put off the plan that year when the Nigerian economy slipped into a recession. A report by Bloomberg in July said the company has now reactivated the IPO plan with a valuation between $1.3 billion and $1.5 billion. TechCrunch sources say the London Stock Exchange listing could happen in mid-2020. Interswitch declined to comment on any IPO plans.

Interswitch has been one of the biggest fintech companies in Nigeria since it emerged in 2002. Setup with backing from different banking industry players, the company emerged at a time when technology adoption was nascent in Nigeria and the telecom industry was just newly privatized. Interswitch led the digital pivot for payments and financial services in Nigeria.

It owns Verve, a debit card scheme with 19 million active cards. It also owns QuickTeller, a digital payment service that processed N560 billion (US$1.5 billion) monthly according to a press statement.

Interswitch is dominant in the Nigerian market and also has physical presence in African countries like Ghana, Uganda and Kenya.

Although the company is the undisputed king of payments in Nigeria, there is still serious room for growth as the market is still heavily underserved.

In 2018, the company said there were only 11 card transactions per adult annually in Nigeria. This is tiny compared to figures from markets like South Africa (92) and Brazil (126).

By investing in Interswitch, Visa said it will support it to “provide new consumer and merchant experiences and support the rapid growth of digital commerce across Africa.”Both companies have described the deal as a partnership, and each will retain their respective independent solutions.