You’re probably tired of hearing about Squid Game, but the Korean series’ reach is staggering.

It has now upstaged Bridgerton as the most-watched series on Netflix. According to Netflix, over 111 million accounts have watched the series, a notable increase from Bridgerton‘s 82 million.

There’s one interesting bit about what Netflix calculates as a view: it’s equal to at least two uninterrupted minutes from an account. 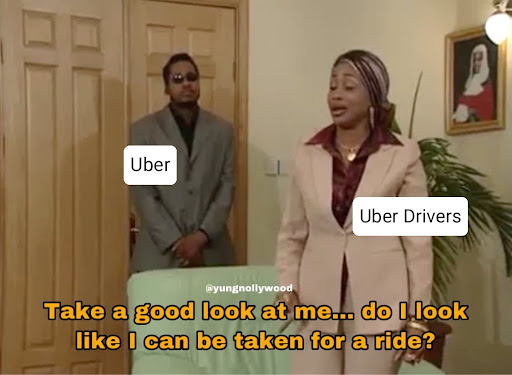 All big companies know this. The more people that use your platform, the more likely you are to get sued and give large payouts to customers and employees alike.

Uber is one of the latest companies to get a recap of this lesson. The logistics company has just been issued a significant ruling in a five-year case it’s been involved with in Kenya.

Remind me, what’s happening to Uber in Kenya?

The contract stipulated that drivers would transport Uber’s customers—me and you—at a minimum of $0.54 per kilometre, with a minimum fare of $2.71. Uber would also get a 25% cut from each and every ride.

It was all smooth sailing until July 2016 when Uber reduced the minimum rate per kilometre to $0.32 and the minimum fare to $1.81 per trip. This cut drivers’ earnings by a wide margin and was also in breach of the contract the drivers had made with Uber Kenya Limited.

The company, however, had a defence, and no, they didn’t say, “We did it for our customers.” In court, Uber Kenya Limited claimed that the drivers had—get this—entered into a contract with an entirely different Uber company, not them.

A tale of two Ubers

Uber Kenya Limited claimed that the drivers had entered into a contract with Uber BV, an Amsterdam-based company instead.

Uber BV owns the rights to the Uber app. Uber Kenya Limited acts as a subsidiary that contracts Uber drivers in Kenya. Uber Kenya Limited thus claims that they are a separate entity from Uber BV and are, therefore, not liable for anything Uber BV does.

After five years of litigation, the High Court of Kenya has finally decided who should be liable for the breach of contract… and it’s companies with Uber in their name.

Evidence presented to the court revealed that both groups of Ubers shared the same email address and hired the same council to litigate disputes in court. If they’re acting as one to carry out activities, then they might as well carpool for legal journeys too.

HOW UGANDANS CAN INVEST IN MTN 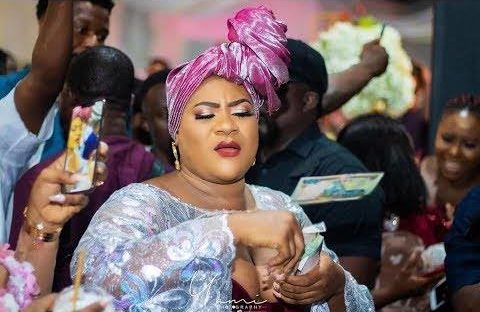 Ugandans now have the opportunity to invest in MTN Uganda on their mobile phones.

MTN Uganda says this is all part of a localisation strategy to create shared value and ensure that MTN is owned by the people of Uganda.

MTN Uganda’s IPO is the country’s first in five years. The company agreed to the listing as a condition for the extension of a 12-year operating license by Uganda’s government.

President Yoweri Museveni has been big on localisation in Uganda.

“It removes nationalism in a business where all people become partners,” said President Museveni of the IPO.

Reciprocal deals and a focus on wealth proliferation, paired with mobile trading, may pay off.

Hold on while we book a ticket to Uganda.

HOW YDEV IS GROWING AFRICAN TALENT

Over the past decade, Africa has emerged as a place of digital innovation as entrepreneurs address development challenges using technology. But when it comes to tech talent, the continent is sometimes overlooked by global tech powerhouses.

That is quickly changing, however, as global tech talent scarcity increases. The IMF estimates that by 2030, there will be a shortage of over 85 million tech workers across the world. This has put African developers in high demand and fueled the growth of several talent accelerators on the continent.

One of these is the Ydev Academy.

Ydev Academy is a Nigerian-based tech talent accelerator that focuses on the African market. The academy trains students and professionals who want to transition into the tech industry in a variety of skills, and links them to job opportunities at local and international tech companies.

In all, it aims to transform up to 100,000 young adults on the continent within the next five years.

Find out how Ydev is achieving this goal in How Ydev is growing African tech talent in partnership with Microsoft, IBM, Google. 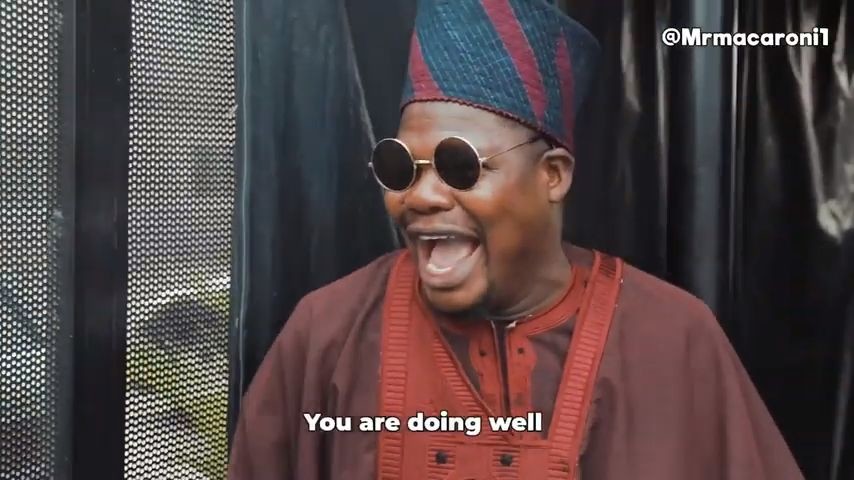 Cities across Africa are rising in the ranks of most-preferred global financial hubs, significantly raising their capacity to attract investment and drive economic growth across the continent.

The Global Financial Centers Index illustrates how African cities are rising up the ladder of global financial jurisdictions as more of the continent’s cities make the cut and join the influential index. The biannual ranking tracks 126 centres across the world, based on 146 instrumental factors grouped into five broad areas: business environment, human capital, infrastructure, financial sector development, and reputation.

Which cities are leading this year?

According to the report, Casablanca continues to be the leading African financial hub while Cape Town, Johannesburg and Nairobi increased their ratings this year by more than 20 points to become 62, 64 and 98 respectively.

Mauritius, with a strong track record in cross-border finance and investment, has also risen up the global ranks by 16 places to position 73 and remains the fourth-ranked African financial centre.

There are also a few new kids on the block.

Kigali, making its first appearance, beat Nairobi. It ranked 94th on the index and 5th in Africa and is also listed among 15 global financial centres that are likely to be “significant” over the next two to three years.

Lagos, the most populated city in Africa and home to three fintech unicorns and some of Africa’s biggest commercial banks, also debuts and takes the 102nd spot.

Well, it means that all the fintech buzz in Africa is paying off. African fintech startups continue to hit great milestones while attracting more global investment into the continent. Especially in South Africa, Kenya and Nigeria.

This rating will boost investors’ confidence as they continue to support African fintechs.

Zoom out: With a lot of financial innovation going on in Africa, this new stride is expected to get better. More African cities should join the list soon while the ones already there go on to rank higher. 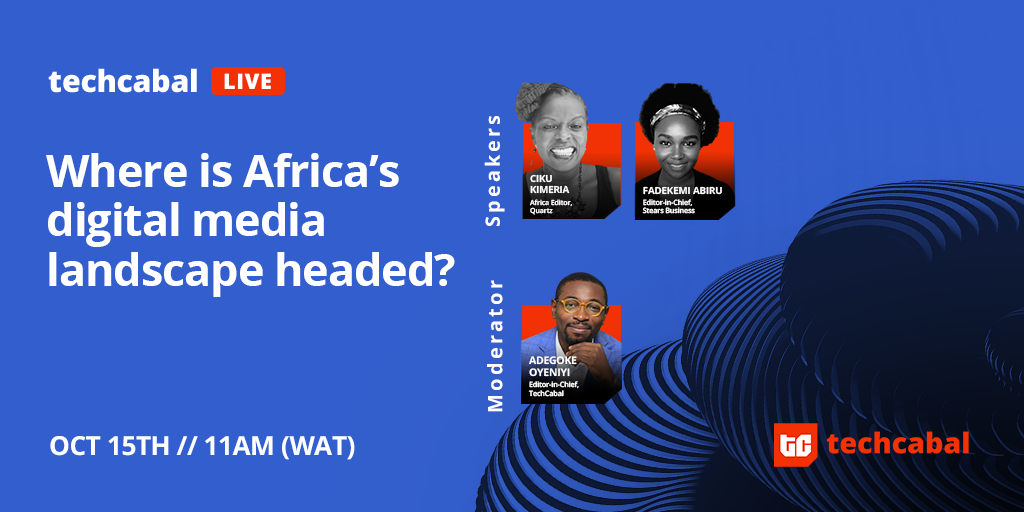 This Friday at 11 a.m. (WAT), join Fadekemi Abiru, Editor-in-Chief at Stears Business; Ciku Kimeria, Africa Editor at Quartz; and Adegoke Oyeniyi, Editor-in-Chief at TechCabal as they discuss the future of digital media in Africa and how stakeholders and business models must evolve to keep up with the times.

One African startup will be selected at the demo day to win $5,000 in grant capital. All selected startups get access to $150,000 in technology credits from partners. 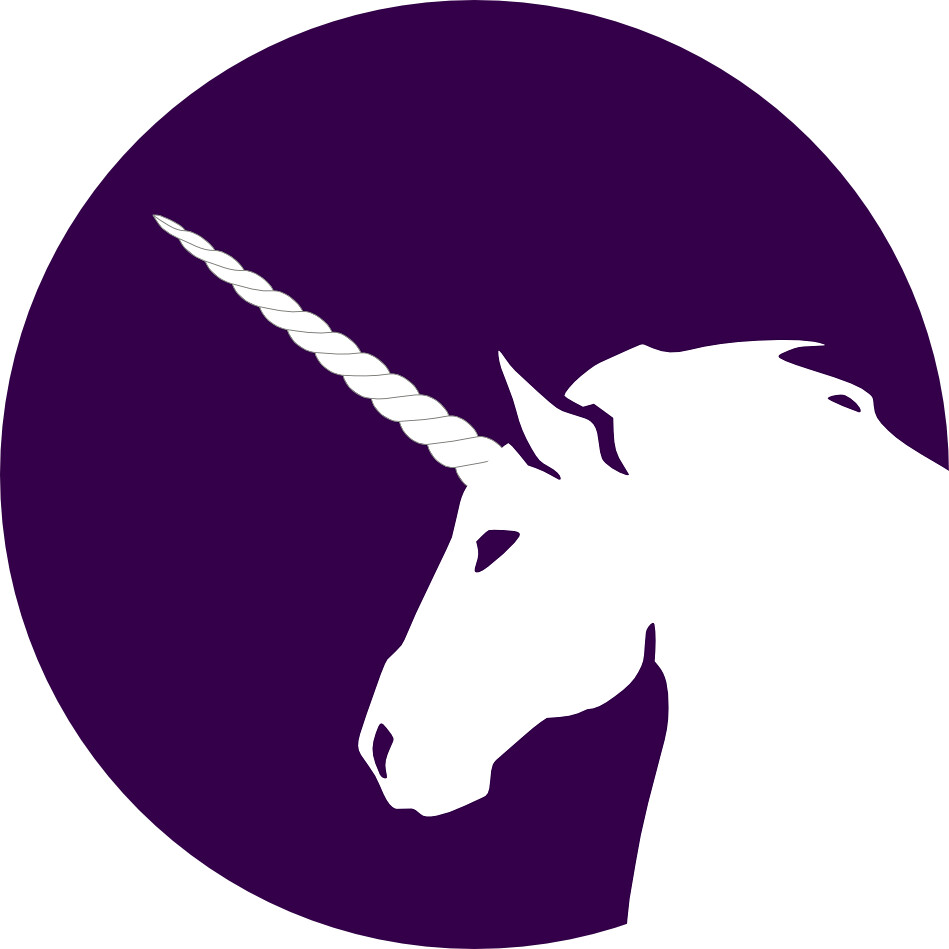