This time, though, it’s only partial as mobile operators were ordered to block internet access to Facebook after protests against King Mswati III flared up.

This is the second time this year that Eswatini is blocking internet access, and for the same reason too.

Seems like both Nigeria and Eswatini have a lot in common.

Adora Nwodo is a software engineer currently building mixed reality cloud services at Microsoft. She has a YouTube channel called AdoraHack, where she talks about software engineering, productivity, and career growth.

Adora is also a published author. She recently wrote Cloud Engineering for Beginners, which teaches people about the cloud and its different career paths. 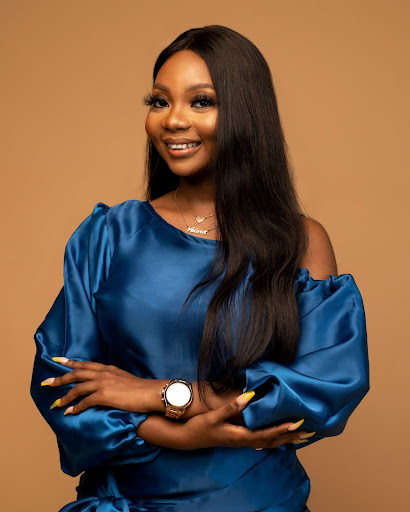 I build shiny tools that help other people build apps for virtual reality and augmented reality. You’re able to use Instagram filters and play games like Minecraft Earth because of platforms that people like me build.

I wish I understood the power of believing in and advocating for yourself. It’s something I picked up as I got older because I used to misinterpret what humility means. I’m glad I know now, as it has helped me in my life and career a lot recently.

What’s one piece of advice you think every developer should have?

Being proactive, embracing interdependence and having a growth mindset are valuable non-technical skills that can help you become a better developer. You’re never working alone. Even if you belong to a one-person team, you’re building for customers, so in my opinion, these three skills are very important.

My book! I recently wrote a cloud engineering book for beginners and I can’t stop talking about it. I didn’t know I had the patience to finish a whole book. It’s one achievement I’m very proud of and I hope it helps a lot of people to launch their cloud engineering careers.

I love playing car racing games with my male friends. I’m terrible at it. I never win, but it’s so fun for me lol.

I’m great at music chairs. It’s not that I hate it, but I’m usually very shy at parties, so I never want to do it unless a friend calls me out.

What’s the most difficult part of your job, and how do you deal with it?

The most difficult part is how a bug or technical issue can affect your plans and productivity for an entire week. I usually deal with it by communicating with my manager and finding ways to fix them. I’m actually a very resourceful person, so I always know where to get help for a particular problem. I also think communicating is important because it helps you manage people’s expectations, and if there’s a serious issue, people are aware and working on a fix together instead of operating in silos.

WHAT’S CHANGED IN THE YEAR SINCE #ENDSARS? 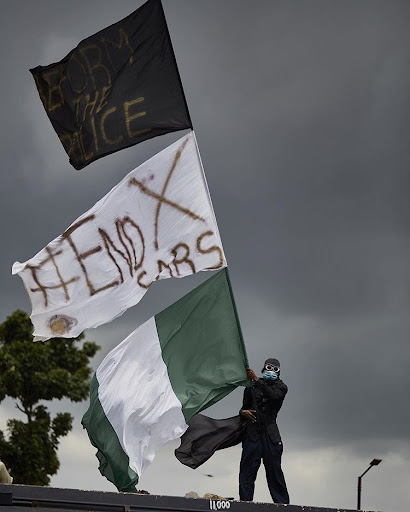 Nigeria’s #EndSARS protests gained international recognition as youths in the country led a nationwide protest against the rogue actions and extrajudicial operations of the Special Armed Robbery Squad (SARS).

The protests abruptly ended on the evening of October 20, when over 50 protesters were killed and many more injured as officers of the Nigerian army opened fire on demonstrators at the Lekki Peninsula toll gate.

This week marks a year since the protests. Has anything changed since then?

Read more in Daniel Adeyemi’s A year after the #EndSARS protests, what has changed?

Apple has been very generous this year. And we’re not just talking about giving us two events. We’re talking about what was unleashed at the second event.

Unlike its September event that opened with drone-captured California landscapes in the company of live music, Apple’s recent event opened in a small garage with instrumental music, composed from a combination of simple sounds from the Mac, AirPods and HomePod.

The very first thing Apple revealed was the Music Voice Plan, a new subscription category for Apple Music that allows users to seamlessly use Siri with Apple Music.

And in a move that looks like a joke but isn’t, Apple wants to sell its users a microfibre cleaning cloth for $19 .👀

Read more highlights from Apple’s Event in Here’s everything you need to know about Apple’s new releases.

GET BETTER RETURNS WITH FAIRMONEY

You can get 21% return per annum on your investment with Fairmoney when you invest a minimum of NGN 100,000.00. To migrate from an existing investment, Fairmoney will cover your liquidation charge. 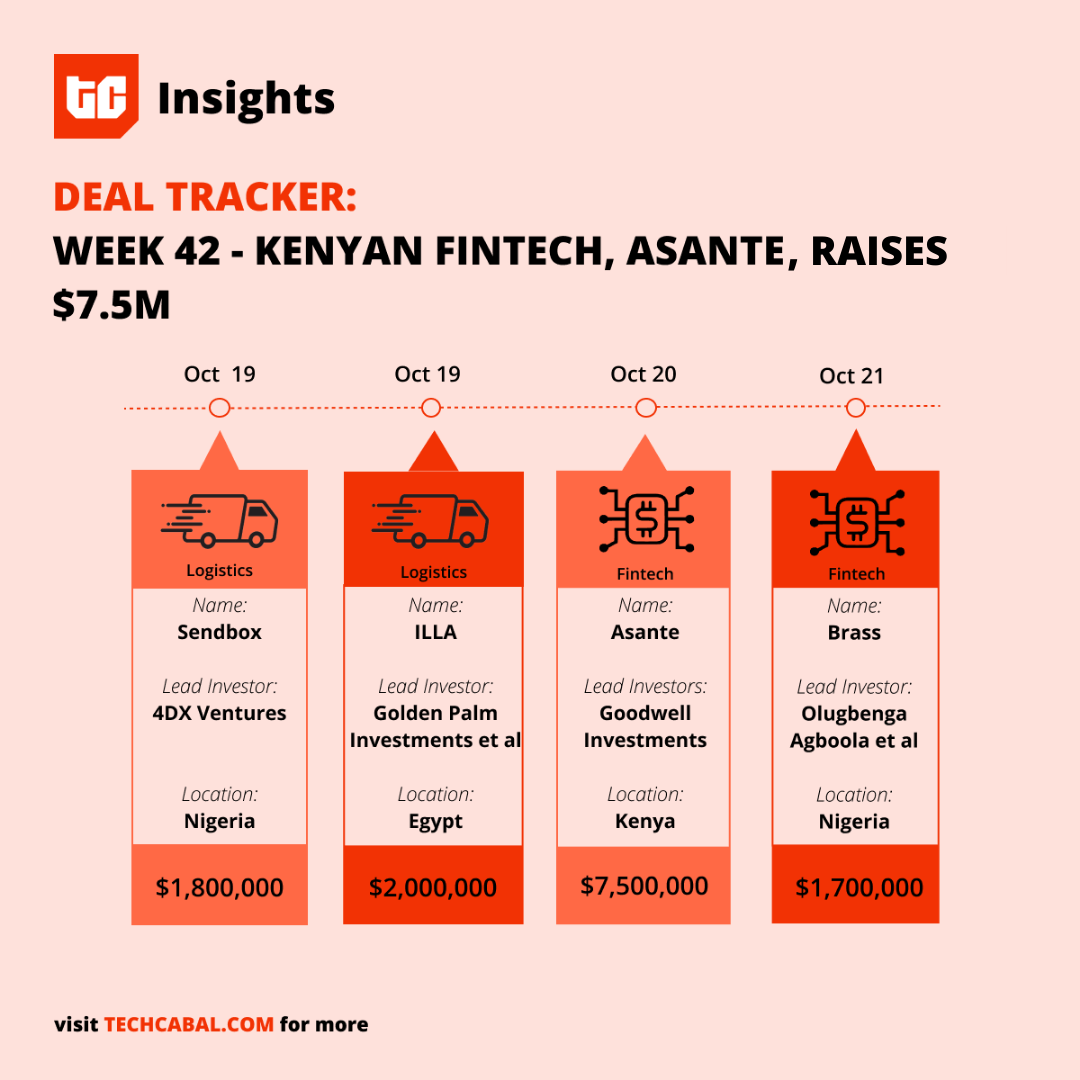 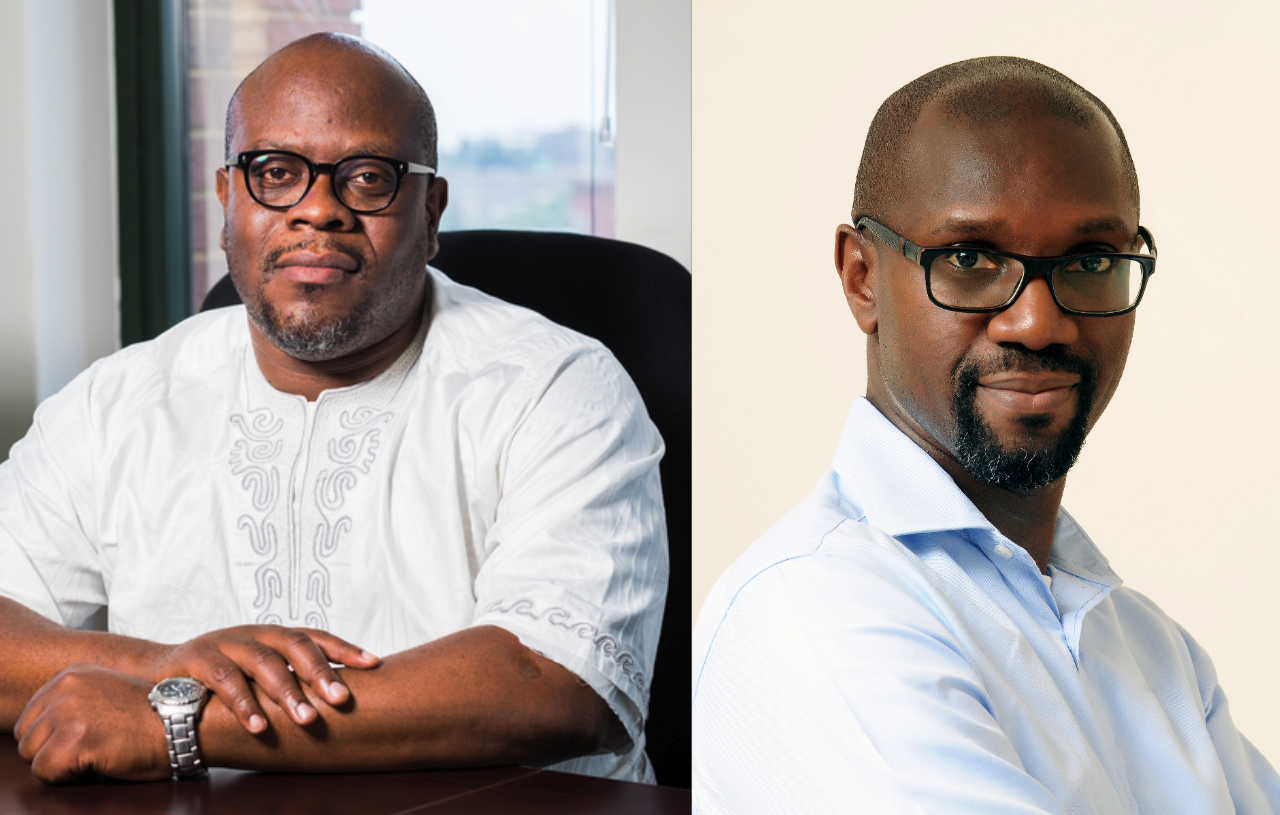