Don’t be surprised if you see an advert after your Zoom meeting soon because Zoom is testing showing ads to free users.

Now the arguments about whether Chipper Cash is a unicorn can stop.

When Chipper Cash, an African cross-border payments company, raised $100 million Series C funding in May this year, its CEO Ham Serunjogi, without declaring the startup’s current valuation, said the company is the most valuable startup in Africa. That sparked a lot of mixed reactions in the ecosystem.

Five months later, it looks like Serunjogi’s claim might not have been far from the truth as yesterday, Chipper Cash announced the extension of its series C and raised $150 million at a valuation of over $2 billion. The investment was led by FTX, the most valuable crypto derivatives exchange company owned by the youngest billionaire in the world, Sam Bankman-Fried.

With a valuation of over $2 billion, Chipper Cash has now officially attained unicorn status. It joins the ranks of Nigeria’s Interswitch, Flutterwave and Opay; Egypt’s Fawry; Pan-African Andela; and Senegal’s Wave as the seventh African unicorn.

Expansion: In May, after the initial $100 million series C round, the company expanded into the UK to power UK-to-Africa, peer-to-peer remittance.

Last month, the startup also entered the competitive US market and it’s reported to have started US-to-Africa remittance in Nigeria and Uganda, with more countries to be added soon. The company also plans to start Africa-to-US remittance in South Africa, Uganda and Ghana next year.

Read on: Chipper Cash valued at $2 billion after investment from world’s most valuable crypto exchange 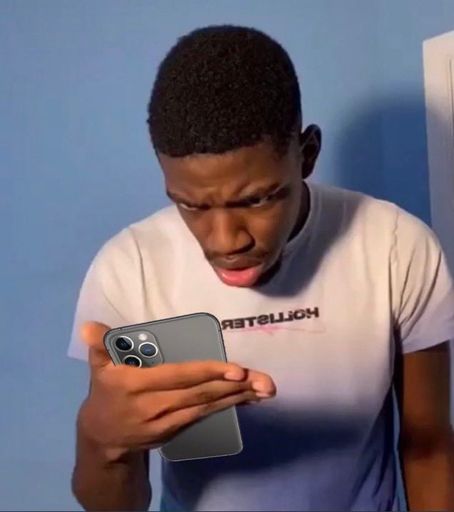 Last week, we reported that after two years of operation, DHL Africa is shutting down its pan-African online retail platform, e-Shop, at the end of October.

This week, it looks like it’s MallforAfrica’s turn to take a break—a different kind of break, though.

Backstory: Founded by Nigerian-born brothers, Chris and Tope Folayan, in 2011, MallforAfrica was one of the pioneer Africa-focused eCommerce startups alongside Jumia and Konga. It started out on a positive note, recording $17 million in sales in 2014 from partnering with U.S. retailers like Barney’s, Bloomingdales, and Best Buy.

The MallforAfrica app is no longer on the Google Play Store or Apple Store. Customers can no longer log in, and the company has stopped taking orders. There have also been complaints from customers who are unable to withdraw their funds and have gotten no response from MallforAfrica. Notably, MallforAfrica has not posted on social media since September 30, 2021.

The reason: Posing as a customer, when TechPoint tried to reach out to find out why they couldn’t log in to the platform, the response from MallforAfrica was that they’ve “temporarily stopped accepting orders now because of the unstable forex rate in Nigeria and some CBN policies”.

A source close to the matter confirmed that the issue with forex and CBN policies affected the company, and investors pulled out. He also hinted that the MallforAfrica brand will most likely shut down completely and come back as a new brand.

But there’s more to this story.

Workpay has been on the move lately. Only two years since its inception and they’re already supporting more than 300 clients and processing $2.5 million in monthly payroll disbursements. Last year, the startup received ​​$2.1 million in seed funding to fuel its expansion.

Workpay’s whirlwind of successes is indicative of just how hard it is for African SMEs to facilitate payments.

Africa is a continent of 54 countries, each with its own unique set of payroll rules and regulations. When a company expands to a new country, it’s forced to learn an entirely new regulatory environment. Get it wrong and the company faces fines and penalties that can hamper business expansion.

Nigeria isn’t the end for Workpay. According to CEO/co-founder Paul, Kimani, Nigeria is their gateway to wider expansion throughout Africa.

This time last week, investors in Squid, a crypto token inspired by Squid Game (a Netflix popular series), were raving as its price was up 310,000%.

Little did they know that in a few days’ time (on Monday) that excitement would vanish along with millions of dollars, in a matter of minutes, as the price plummeted from a peak of $2,861 to $0. Per NYT, one of the persons affected was John Lee, 30, from Manila, who had spent $1,000 on the Squid tokens, thinking “somewhat instinctively” that the token had been authorised by the Netflix show.

The reasons behind Squid’s collapse aren’t clear, but it’s suspected that this kind of theft, commonly called a “rug pull” by crypto investors, happens when the creators of the crypto quickly cash out their coins for real money, draining the liquidity pool from the exchange.

The identities of Squid coin creators are unknown. Its website appears to have been taken offline. An email sent to its developers bounced back, and its social media channels appear to have been shut down as well.

Guess that means game over?

Yes, sadly! Per Gizmodo, this is just the latest example of scammers utilising pop culture to get media attention. A similar crypto scam occurred earlier this year with Mando, a cryptocurrency that used images from Disney+’s Mandalorian—without permission from Disney, of course. 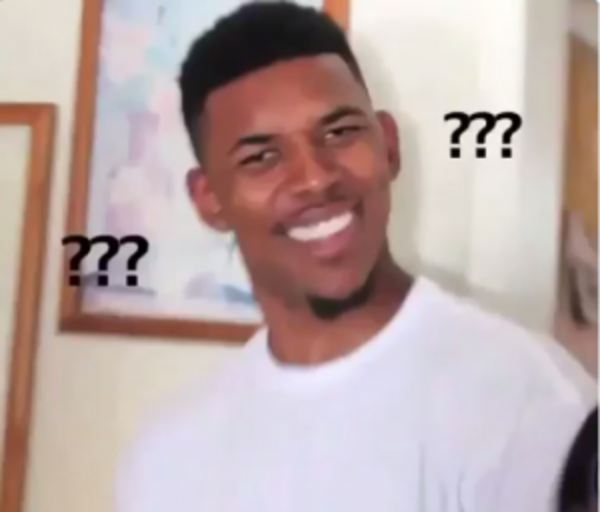