Nigeria and Ghana have both reported their first Omicron cases. This makes it 24 countries in total the new variant has been discovered in.

There’s still very little known about the variant, so we’re encouraging everyone to use protection.

Mask up, sanitise, and wash your hands as frequently as you can. This is not the December to be detty. 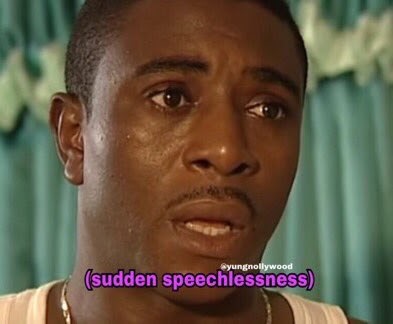 Timi: Seems like it’s possible to plug into Instagram as a fundraising tool. 🤔 Mmh. Time to try it out for myself.

A few days ago, we told you how Afrobeats star, Davido, raised $346,000 from his community on Instagram. This week, we’re sharing the story of a startup that did something similar in October.

You may have heard of Herconomy—or AGS Tribe, as it was formerly known. Well, the startup recently closed a $600,000 pre-seed round led by members of its community, and it all started on Insta Stories.

Backstory: Herconomy was founded as AGS Tribe in 2018 by Ife Durosinmi-Etti. The startup empowers women through financial services, capacity building, jobs, and networking.

The startup kicked off as an Instagram page where Durosinmi-Etti and her team could share opportunities with women, but by 2019, it morphed into a closed community on Telegram with over 1,500 paying members who could access the community’s opportunities as well as weekly capacity building workshops focusing on a variety of subjects, from investments and finance to SGBV and health issues.

Scaling, however, became a barrier as the team behind AGS found it difficult to coordinate the number of conversations the Telegram community had. So in 2020, the startup launched an app to segment its product offerings.

Most of Herconomy’s funding has come from bootstrapping.

The startup has gotten funding from various individuals and corporates who contributed grants and gifts in kind for its community members.

Its recent $600,000 was its first public raise, and most of the investment came from community members who had followed Herconomy from the start. In August—after the startup was selected for the Startup Bootcamp Accelerator Programme—founder and CEO Durosinmi-Etti made a post via Instagram stories, asking if anyone was interested in investing in Herconomy. Within a day, as Durosinmi-Etti explains, she’d gotten responses from 509 people who pledged $5.7 million in total.

The startup, however, decided to only accept what it needed to scale—$600,000. 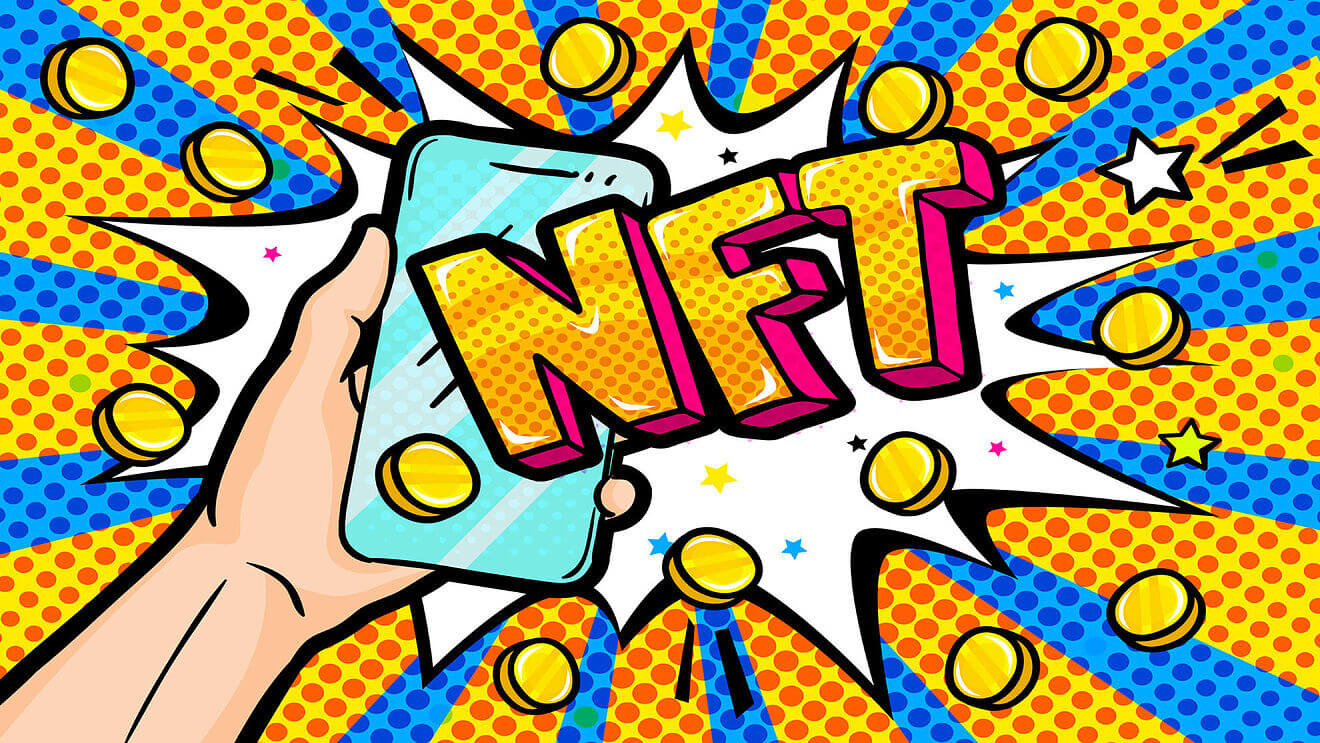 The prices of major NFT arts and projects are falling, and NFT collectors and artists are shifting their focus to digital collectibles.

One of the most popular NFT projects, CryptoPunks, fell from a weekly average of $99,720 in early May to $50,840 at the start of June. The prices of the digital arts on popular NFT marketplace SuperRare have also fallen, on average, from a record $31,778 to $5,342 in a similar time span.

One of the reasons given for the fall, according to Gauthier Zuppinger, Chief Operating Officer of Nonfungible—a company that tracks the NFT market—was a sudden rise and fall in sales of new crypto collectible items called MeeBits made by the creators of CryptoPunks.

Another reason, given by Geoff Osler, the CEO of S!NG is that the prices of digital collectibles rise and fall with the crypto markets because purchases of NFTs are driven by profits made from crypto.

Okeowo was one of the artists that exhibited at Art X’s NFT exhibition project titled, Reloading… and recently sold his art—“Indigo Child”—for 1.2ETH ($4,140), on SuperRare. While Okeowo is happy to sell his work and get direct compensation without any interference, he is more interested in NFT projects or collectibles because of their longevity. ”I don’t want to sell artworks on platforms,” Okeowo says, explaining why he prefers collectibles. “I want to create something that keeps evolving.” 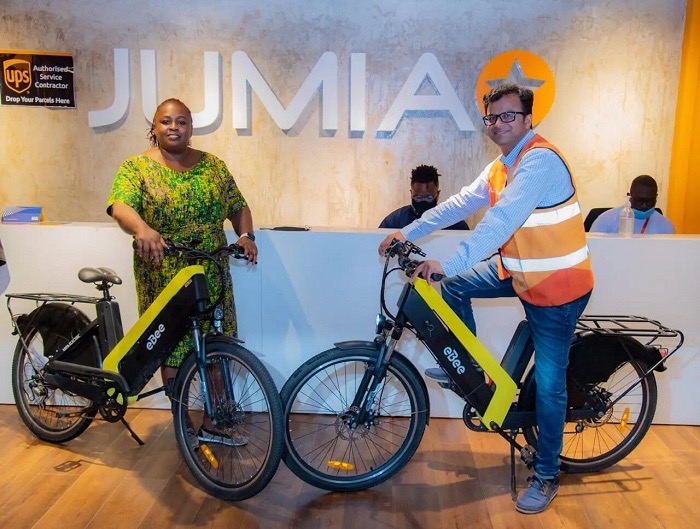 Jumia Kenya announced on Tuesday that it will deploy the use of electric bikes for deliveries with eBee Africa, a subscription-based e-bike service, supplying the rides. The bike’s batteries are said to last a full day of deliveries after a four-hour charge.

But introducing e-bikes into the ecosystem won’t be enough. To make this a thing, Kenya will have to invest in charging infrastructure and power generation capacity. This could be a great opportunity for a savvy startup with the skills to develop an e-bike charging network that harnesses solar energy to be pumped into batteries.

Will e-bikes and charging networks be the next tech wave in Kenya?

Nigeria’s insurance sector is one with significant untapped potential.

In an economy of over 200 million people, insurance penetration has remained at less than 1% for years. To shore up this gap, a number of insurance-focused technology startups are springing up, and one of them is Octamile.

The journey of a thousand miles

The startup—founded by Gbenro Dara—is an ecosystem of services that helps both insurance and non-insurance businesses protect African consumers from financial losses.

The startup offers an end-to-end claims management solution that can be integrated into the existing systems and processes of insurance providers. This enables organisations to provide a seamless claims experience while reducing administrative costs.

In addition, Octamile provides data, sourced from its diverse partners, which providers can leverage for improved risk profiling and pricing of customers’ assets to optimise the profitability of their insurance portfolio.

With a decade-long experience in leading roles at various technology startups, founder Dara believes Octamile stands out as the startup is enabling not just insurers but also non-insurance businesses to simplify access for Africans.

“At Octamile, we believe in simplifying access to and reducing friction in the insurance experience to protect Africans from financial loss,” Dara said to us in an interview. “Our solution covers first notification of loss, remote inspections, rule-based decision-making, and payments.”

This vision helped Octamile secure $500,000 in pre-seed funding to launch fully, after building in stealth over the past few months.