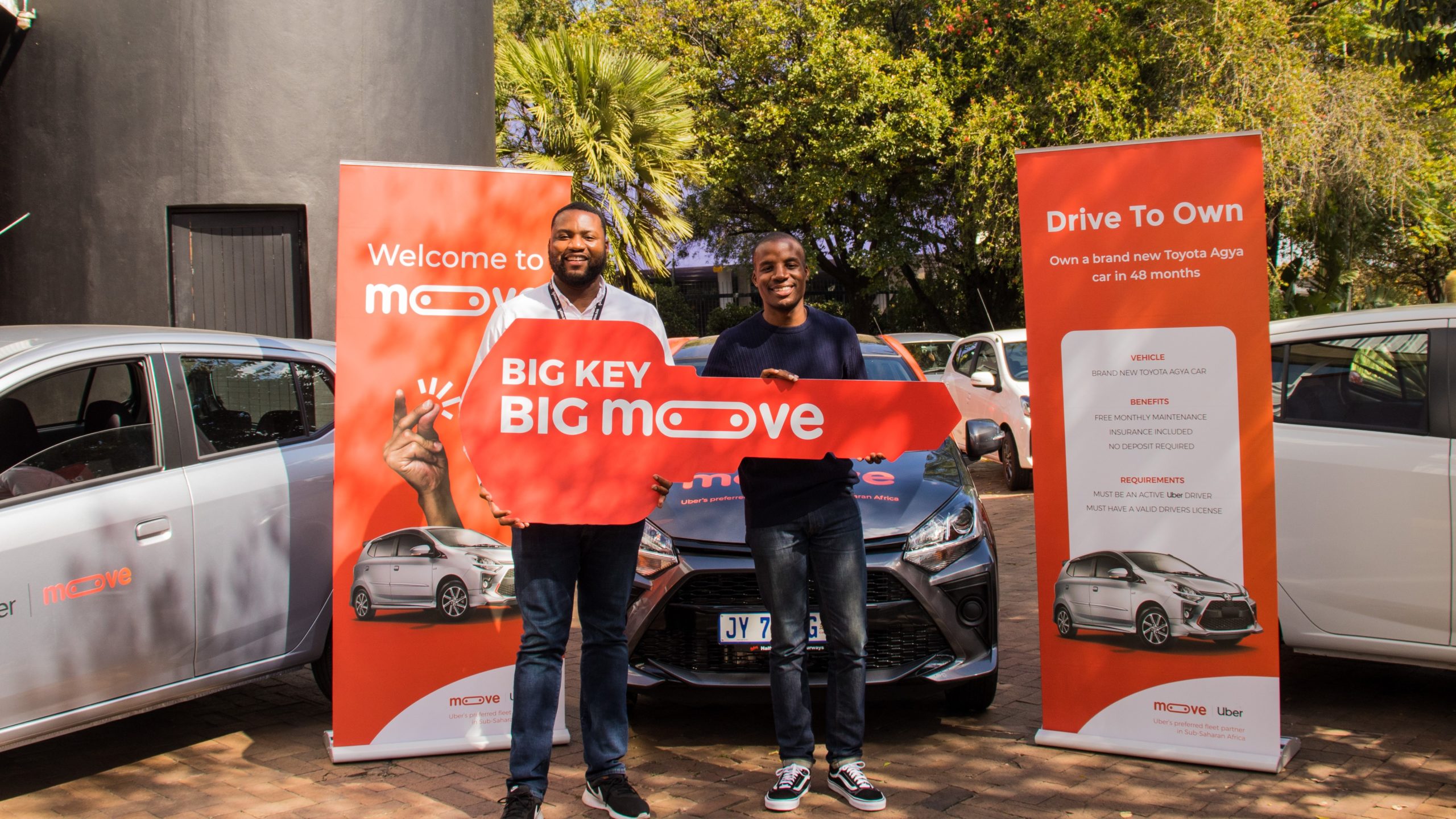 Moove, a Nigerian automobile financing startup and Uber’s exclusive vehicle supply partner in Africa, has raised $10 million in a funding round led by NBK Capital Partners Mezzanine Fund II to support its expansion effort across the West African markets.

Moove’s new round comes almost 6 months after the startup raised $23 million series A. It’s Mezzanine Fund II’s first investment in Africa, and it puts the total funding raised by the startup so far at $78.2 million.

“We are proud to support Moove’s management at such a vital time in the company’s expansion. We believe our flexible financing solutions are the reason why an increasing number of rapidly growing companies have come to rely on us for proven solutions to the many complex financial situations in which they find themselves,” said Sikander Ahmed, Managing Director and Head of Private Credit at NBK Capital Partners.

Founded in 2019 by Ladi Delano and Jide Odunsi, Moove is an African mobility company that provides revenue-based vehicle financing to mobility entrepreneurs across Africa.

Moove’s co-founders, both of whom studied at the London School of Economics (LSE), Oxford University and Massachusetts Institute of Technology (MIT), had successfully built three businesses on the continent before setting up Moove. Moove was an idea that came when the duo was looking for problems to solve at scale for the African market. They realised that despite Africa’s growing population and need for automobiles, only a small group of middle-class earners could afford vehicle ownership. Even fewer people are mostly settling for used or refurbished cars. In fact, in 2019, the whole continent had fewer than 900,000 total new vehicle sales compared to 17 million in the U.S.

This is the problem Delano and Odunsi, co-CEO, are solving at scale with Moove, a digital platform that provides vehicle financing for cars, bikes and lorries to mobility entrepreneurs across the continent through its alternative credit scoring technology and innovative revenue-based financing model.

Delano believes that NBK Capital Partners Mezzanine Fund’s investment which according to him is “intelligently structured for Moove’s use cases” comes at the best time.

“This investment brings our total funding raised to date to US$ 78 million and will fuel our continued growth trajectory as we expand our regional operations. We are grateful to be working with a firm that supports our vision to build the first mobility fintech for Africa markets, tackling the problem of lack of access to credit for millions,” said Delano

According to Odunsi, using alternative credit-scoring technology and revenue-based models helped Moove in empowering more women to access financing and become mobility entrepreneurs, a business that has been dominated by men for so long.

Odunsi said Moove is committed to ensuring that at least 50% of their customers are female by providing them with the bespoke tools, services, and flexibility they need to be productive and successful.

How does Moove work?

The company sells new vehicles to its customers and finances 95% of the purchase within five days of request. After a request has been approved, customers can then choose their payback time which could spread within 24, 36 or 48 months, using a percentage of the weekly revenue generated while driving on Uber.

From 850,000 trips completed when it closed its series A in August, Moove-financed vehicles recorded more than 2 million trips by December 2021.

Asset financing is witnessing an uptick across Africa. Over the years, we have seen different startups changing how automobile asset ownership is structured; there’s Flexclub in South Africa that provides financing for electric cars and motorcycles; there’s also Asaak in East Africa, which recently partnered with Untapped Global to finance 2000 motorbikes for Ugandan riders, and also raised $30 million pre-series A. In Nigeria, Moove’s biggest market, there’s MaxNG which has just partnered with Bolt to provide motorcycle financing for its riders.

“We are very excited to partner with Move on its journey to transform access to credit for millions of people across the African continent,” said Yaser Moustafa, Chief Executive Officer of NBK Capital Partners. “The company is driven by strong founders who possess a unique, long-term vision for success, one built on the empowerment of individuals from every socioeconomic class across the region but also a genuine commitment to social and environmental sustainability.”

Mobility
After dominating bike-hailing in Ibadan for 2 years, can SafeBoda keep its lead?
Damilare Dosunmu