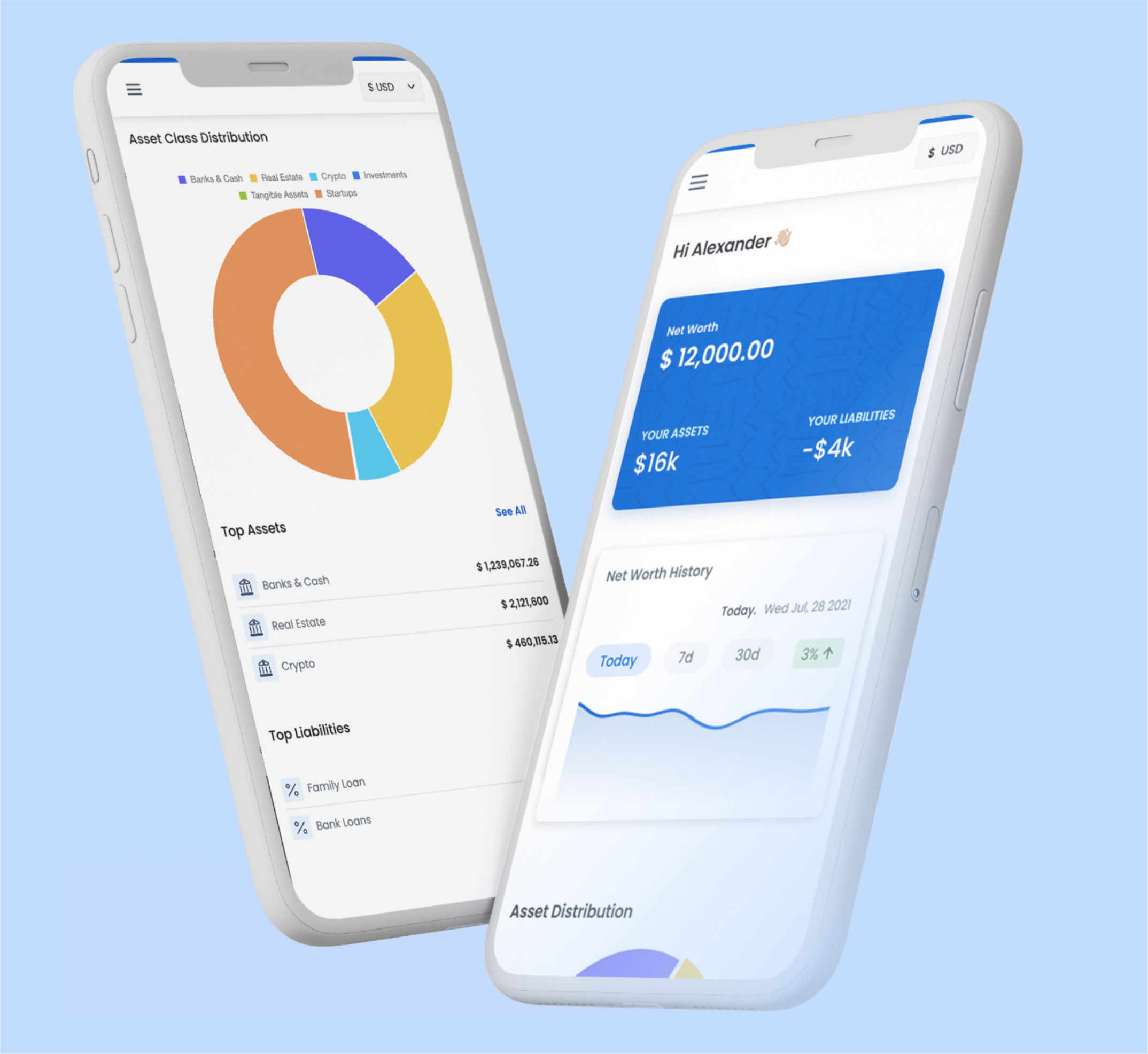 What happens to your assets when you die? Do they go to your family or will they become unclaimed assets?

Global unclaimed assets are running into billions of dollars. Currently, in the US, unclaimed cash and benefits are worth about $58 billion. In the UK, in 2019, The Telegraph reported £200 billion in lost assets. In South Africa, unclaimed assets are valued at R45 billion (~$3 billion). Chainalysis also estimates that about a fifth of all bitcoin mined to date — somewhere between 2.78 and 3.79 million—are unclaimed.

Every nation in the world has its own reservoir of unclaimed assets.

Recently, in Canada, Yomi Osamiluyi, a software engineer, realised that his assets were placed in several investments and wished he could track them all under one platform which his loved ones would have access to claim in the event of his death and in the absence of a will. After doing some digging, he discovered that there was no simple means or tool to integrate his assets.

Similarly, last year in Nigeria, Oluyomi Ojo, a Lagos-based tech entrepreneur, had just caught the bug of buying shitcoins—dogecoin had just crossed a massive milestone and was trending on social media—and downloaded Binance to buy some units of dogecoin. But, after buying it, the question he asked himself was, who gets the coin should anything happen to him? How would his family claim it?

As someone who’s built and run businesses, instead of dwelling too long on the question, Ojo began to think of how to solve the problem. There were many ideas, but that of a tool that puts all one’s assets in one place for easy tracking and management was top of the list. So, to test the validity of his idea, he tweeted about it, and within an hour, thousands of people engaged with likes, questions, interest, and more suggestions on how to finesse the idea.

Even though the idea to build a solution to the problem didn’t come from Twitter, the conviction that it could be a product people would pay to use came from the social media platform. After the tweet went viral, it became apparent that there was a real problem to solve and a market to build for. So, that same day Ojo reached out to Osamiluyi, who was a founding member and CTO at Printivo, a Lagos-based printing company Ojo co-founded, for 4 years before relocating to Canada.

Due to his initial interest, the idea resonated with Osamiluyi, and  the duo started working on the product that would be called Cova.

“I reached out to Yomi, and within 24 hours, the first waitlist’s landing page was ready and over 700 people dropped their email addresses,” said Ojo, CEO at Cova.

Cova is built to organise users’ assets in one place and transfer ownership to users’ listed beneficiaries in the event of their death. So, when a user opens an account on the platform and completes the required know-your-customer (KYC) process, they can then go on to file in their assets, create a beneficiary and third-party trustee, and their “check-in time”—meaning the threshold of inactiveness that must be exceeded before the platform transfers ownership to the user’s beneficiaries.

Cova provides layers of beneficiaries. For now, users can only add one direct beneficiary, which is the first layer, and then a trustee—someone who will take charge if the beneficiary is unavailable to claim the asset.

“Cova is like a single source of truth for everything you own. It gives you the power to aggregate, manage and track everything, even while you’re alive, and also helps your people discover and claim your assets when you’re gone,” said Ojo, CEO at Cova, who is also co-founder at Hallo Creative, a Lagos-based advertising company.

Cova supports two types of assets: digital assets like bank accounts and crypto wallets; and physical assets like landed property. The digital assets are called connected or sync assets that can be pulled in from third-party systems holding the assets through API. For instance, users can sync their Cova profile with their local and international bank accounts, savings apps like Piggyvest and Kuda, investment apps like Bamboo and Robinhood, and crypto wallets like Binance, Trust Wallets, and BuyCoins.

Physical assets, on the other hand, are manually added. Users would have to add the details of the assets themselves—location, certificate of ownership, and other required documents—and their value.

In this type of business, securing users’ data is at the heart of the day-to-day. According to Osamiluyi, the company CTO and a security engineering , Cova employs encryption strategies to secure users’ sensitive data. “We have also built a multi-factor authentication feature into the system so that users can add layers of security to their account.” He also said that they will continue to look for  better ways to secure users’ data.

The company operates a subscription-based model and charges $5.99 per month and $59.99 per year. Ojo said, since launch, Cova’s customers have gone into the thousands. What’s also interesting is that the startup is positioned as a global company rather than the usual African company. It’s operational anywhere in the world even though its user base is currently concentrated in the US, Canada, and Nigeria.

“Users can sync their physical assets from anywhere in the world, but for bank accounts, only users in Nigeria, US, and Canada can do that, for now.”

Globally, this is a nascent industry that can either be placed in insurance tech, inheritance tech, security tech, and even fintech. But for Ojo, it’s better called wealthtech.

At the moment, Cova is one of the few businesses building at this scale in this sector globally. There are other direct and indirect competitors like Everplans which helps in securing important documents.

Both Ojo and Osamiluyi believe that it’s too early to start marking competitors. Their projection is that the sector will be huge in the coming years as the proliferation of digital assets like crypto, NFTs, and stocks continue to expand, and every startup building now will play a vital role in ensuring that.