Kloud Commerce wants to be the operating system for direct-to-consumer retail in Africa. 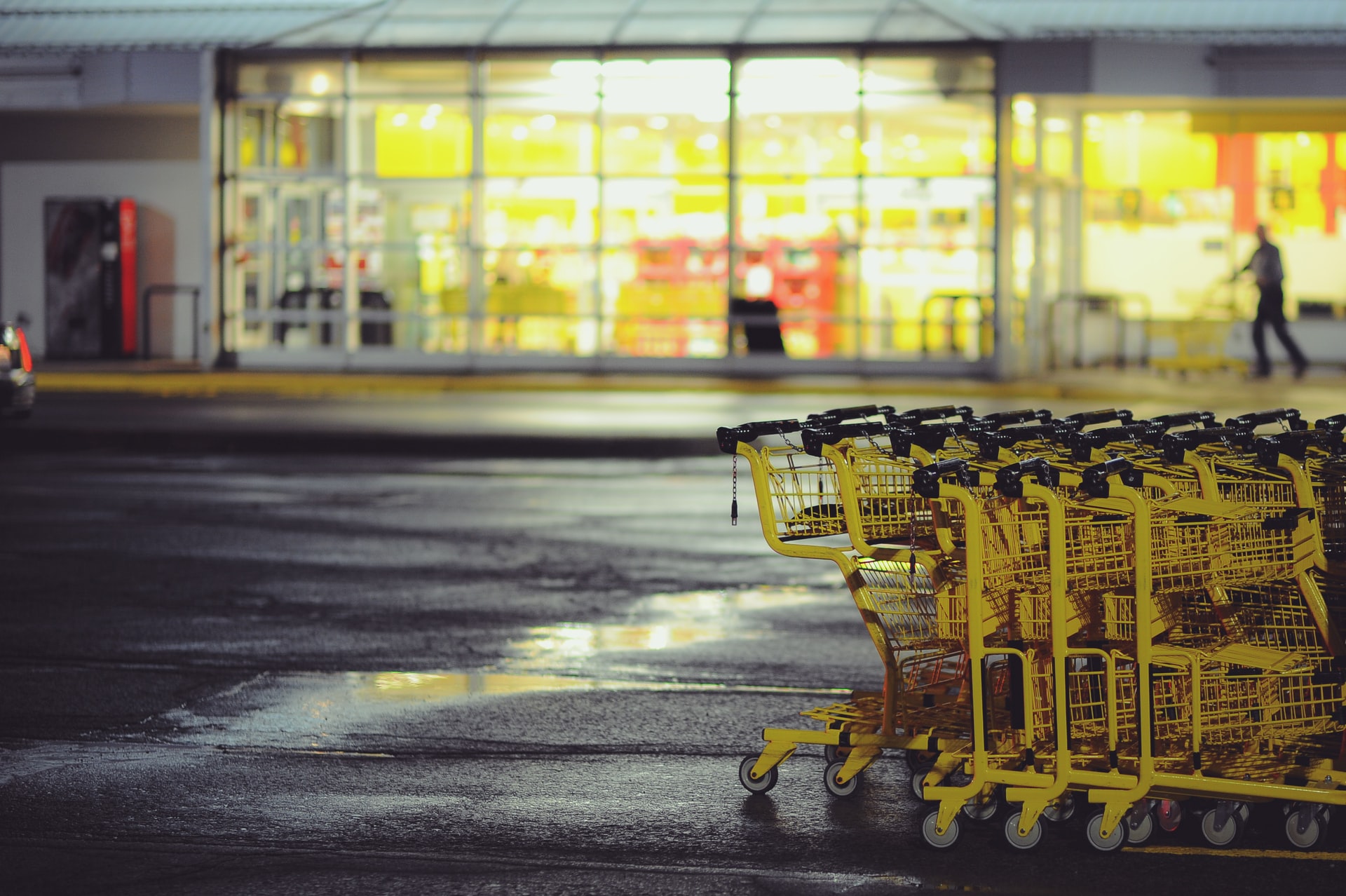 Twenty-five years after Amazon’s roaring success forced bookstore chains and local malls, the traditional partners of big brands, to close doors and introduced the age of “the third-party-seller,” leading brands are seeking closer relationships with their most loyal customers, but African shoppers are left out. At the same time, more people than ever are shopping online in Africa, and analysts expect e-commerce revenue to surpass $36 billion by 2024. A digital commerce guru wants to build the rails for direct-to-consumer e-commerce in Africa.

Olumide Olusanya does not hide his opinions. Three years ago, while announcing the close of Gloo.ng, an e-commerce venture he had run for 7 years, the medical doctor-turned-technology entrepreneur declared, “E-commerce in Africa can very well kiss my black behind. I’m not loyal to it or any business model.” 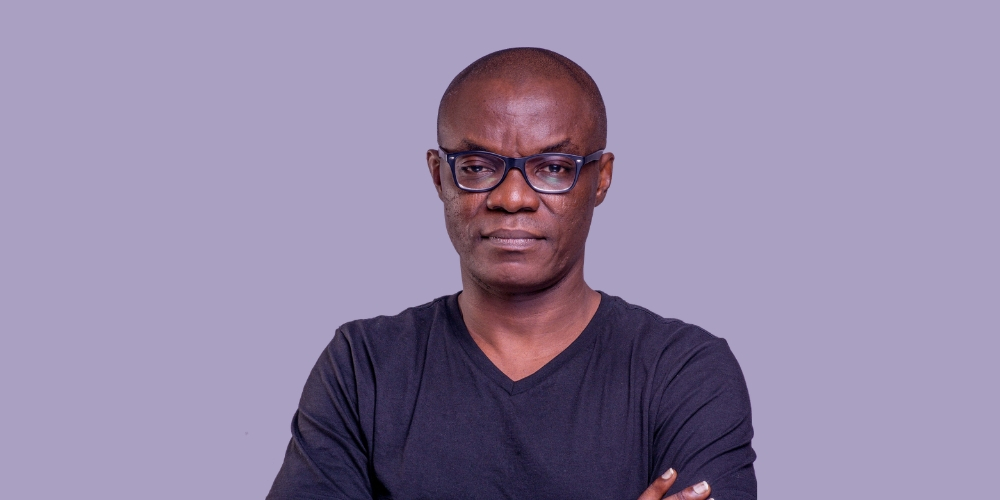 “Even if it looks to people like we’re coming up with a new product, I see it as a single thread of building, founding, ideating, figuring out what works in fintech and commerce generally.”

At the time, Gloopro, a B2B e-procurement operation to which Olusanya pivoted Gloo.ng, was already generating operating cash flow and accounted for a sizeable chunk of Paymente Limited’s revenue, the corporate entity behind both brands the Gloo and Gloopro brands.

Having replaced Gloo.ng with Gloopro, the “procurement-as-a-service” platform that Olusanya and team had built in stealth, the serial entrepreneur has now set his sights on a relatively new evolution of digital commerce. Olusanya wants to power direct-to-customer (D2C) retail in Africa, something Nike has called Consumer Direct Offense.

Selling directly to the people who use your products is not new. It is how commerce was born. Over time, as commerce expanded and became more complex, it began to depend on new layers of relationships to get the products to the end-user. This continued until well into the 20th century, when the internet was born.

Around this time, the companies who used the internet to sell their products directly to consumers gained the D2C label. Many of these companies did not survive the dot-com bubble crash. Like Amazon, the ones who did survive were simply replacing retailers digitally.

Fast-forward to today, thanks to advances in technology and the internet, there are more ways than ever for brands to not only communicate with their consumers but sell to them as well.

To be sure, this does not mean Amazon is on its way out. Traditionally, e-commerce has thrived on aggregating supply. Most commerce, digital or not, depend on similar aggregation. That is how Amazon won. The convenience of finding everything in one place is hardwired into the human brain. Bookstores carry multiple titles from different publishers. Local malls, kiosks, and corner shops sell everything under the sun. Open-air markets are the most fundamental expression of how buying and selling, in general, loves a central location.

However, there’s a caveat: most people would trade convenience to find something they really want. Big brands are betting on this and want to own how their most loyal customers experience their products online.

After Nike announced its D2C “Consumer Direct Offense” strategy, digital sales rocketed. By the end of the 2021 fiscal year, Nike’s digital retail offensive netted 39% of all sales and 21% of revenue. Ten years before, combined digital and offline retail only accounted for 16% of the Nike brand’s sales.

Nike is just one of several global brands choosing to sell directly to consumers. “In their most recent quarters, Nike’s online sales spiked by 75% to just under $2bn, and Lululemon’s by 68% to $352m. Nike relied on direct-to-consumer sales for 30% of its revenues—a target it had not expected to reach until 2023. At Lululemon, more than half of revenues come from the channel,” The Economist reports.

The absence of D2C infrastructure native to Africa has meant that these brands are unable to sell their products in Africa seamlessly. It also meant that African merchants who sell online and across borders have to painstakingly build their (often unreliable) order, payments, fulfilment and returns process instead of focusing on simply selling.

Already, Kloud Commerce powers retail sales for 10 global brands, including Levi’s, Nike, Adidas, Swatch, T.M. Lewin, and Reebok in Nigeria and Ghana. African merchants and brands will also be able to plug into Kloud Commerce’s D2C infrastructure to retail and fulfil orders across Africa. Olusanya says it will cover major cities in South and  East Africa and Cairo in Egypt by the end of 2022.

A headless e-commerce rail for Africa

Headless commerce is virtually the standard in digital direct-to-consumer retail. It simply means decoupling the front-end layer of an e-commerce operation from the backend functionality. It allows developers to use any front-end technology of choice to deliver high-quality content experiences and plug in an e-commerce solution on the backend that manages all commerce functionality.

In essence, headless commerce allows a brand to retain end-to-end control over how shoppers experience its products without the additional hassle of worrying about managing orders, payments, logistics, fulfilment and return orchestration.

Olusanya believes that by 2030 80% of the digital sales of big brands will be made through D2C channels. If he is correct, the digital commerce landscape of 2030 will be a stark contrast compared to the aggregator-style marketplaces of Jumia and Amazon.

With these brands expanding their digital offerings as they cut down offline retail partnerships, entrepreneurs like Olusanya are betting that Africa also has unmet demand that justifies building out a plug-and-play API and offline distribution ecosystem for direct-to-consumer retail in Africa.

Since the advent of the Internet age, marketplaces like Amazon have been blamed for causing the “death of brands” offline (in malls) and online. When COVID-19 forced everyone online, this was simply the best time for big brands to bring their customers under one umbrella. And on the internet, distribution barriers are more fragile.

D2C is not for everyone. Small businesses will likely stick to marketplaces like Jumia unless they are digital native challenger brands like Harry’s Razors or sell niche products. In that sense, D2C mainly benefits more prominent brands.

While there is no headless platform native to Africa, African D2C brands like Taiello already rely on Shopify’s premium product, ShopifyPlus, for their online store. However, since Shopify Plus is designed for the US market, important features for an African merchant or a brand selling in Africa are unavailable or non-existent.

The road ahead for D2C.

Headless platforms aside, the road to e-commerce in Africa is still very long and arduous. For one, hyper-fragmentation between the different layers that power e-commerce means that merchants have to find onboard their partners individually. On the other hand, the rise of fintech across Africa desperately needs digital commerce bolsters to justify interest and investment activity in fintech.

For someone who fintech features prominently on his technology profile, Olusanya comes off as aloof to it, “I don’t have any interest in payments; it’s too crowded,” Olusanya says. Ultimately he wants to help stitch together e-commerce-enablement-as-a-service. “Even if it looks to people like we’re coming up with a new product, I see it as a single thread of building, founding, ideating, figuring out what works in fintech and commerce generally.”

By partnering with multiple players, from payment service providers to last-mile delivery services, Olusanya says, “Kloud commerce essentially allows Africa to become one country” for local and international retailers. Whether that will significantly move the needle on digital commerce in Africa remains to be seen. 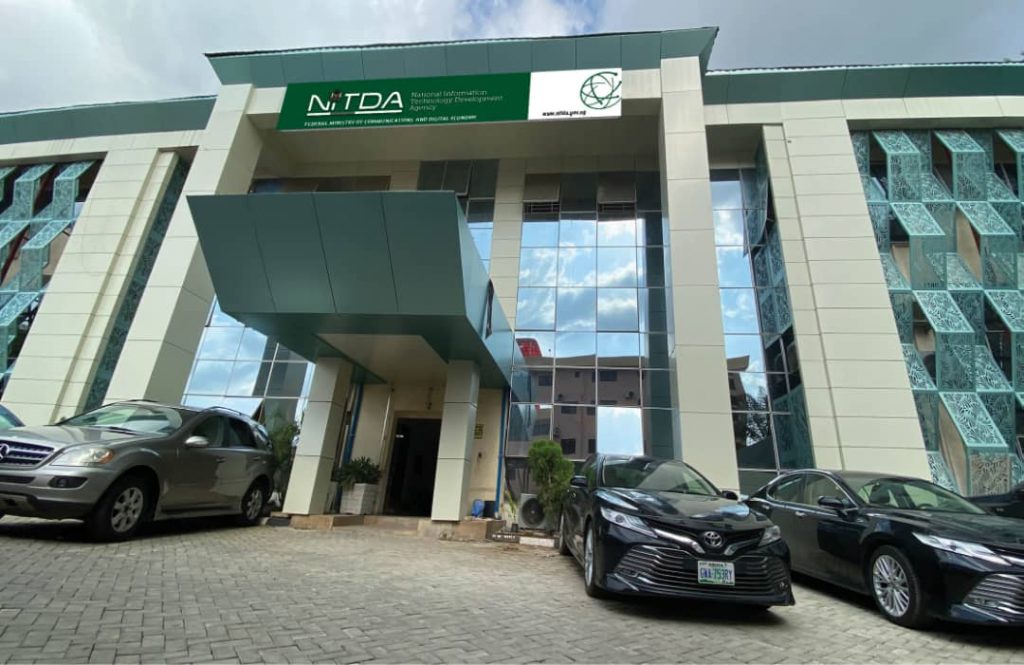