A new file-sharing limit may be coming to our screens.

As it stands, users can only share files less than or equal to 100MB on the app.

According to WABetaInfo though, WhatsApp is testing out a 2GB file-sharing limit in Argentina.

While the possibility offers easier cloud sharing services for certain users, it also means that many others African parents will spend more hours and data downloading and sharing unsolicited videos of people whose phones exploded while they were asleep. 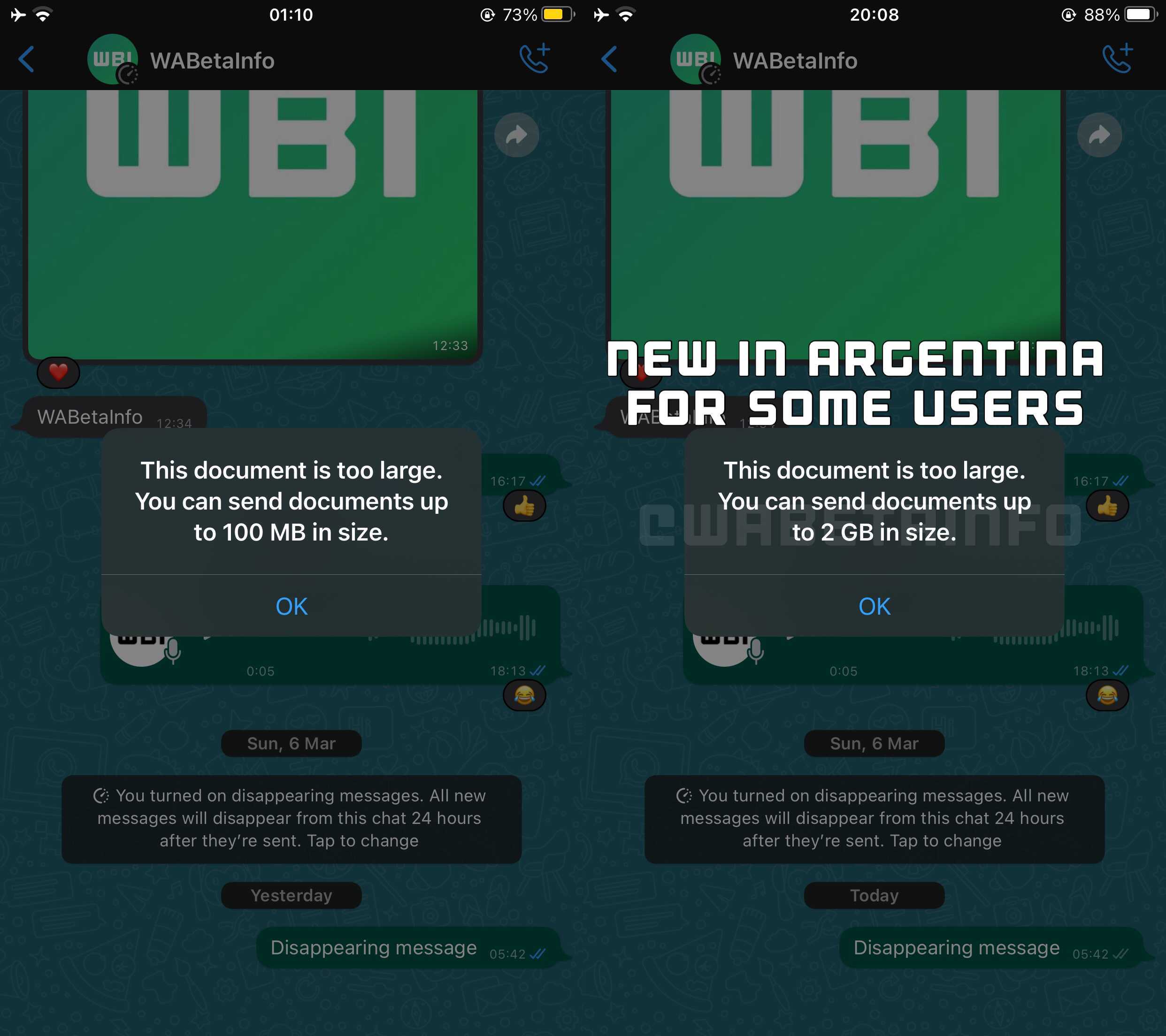 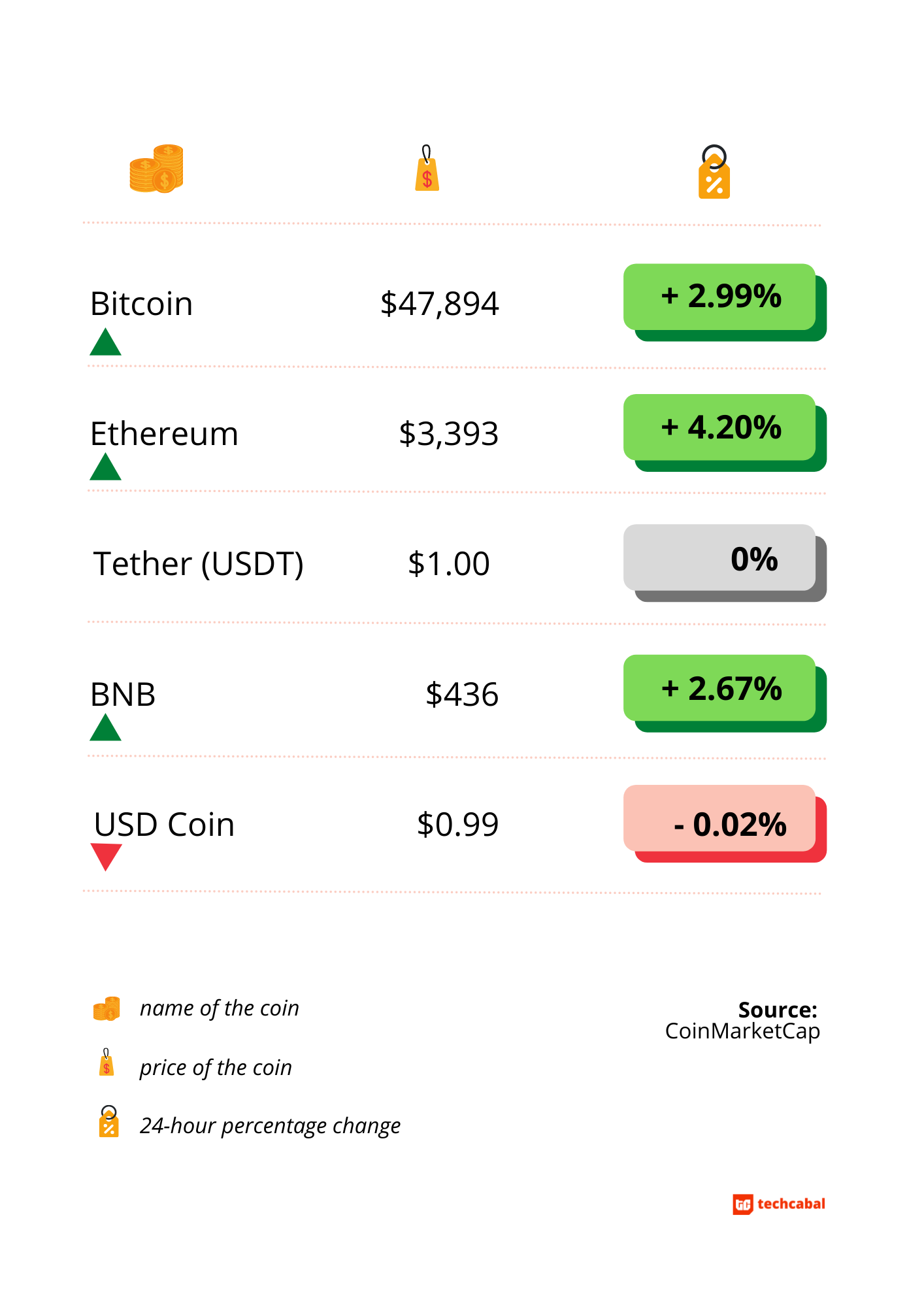 Anything can be an NFT. Images, videos, memes and even flavours. Don’t believe me? Then you probably missed this edition of TC Daily where we spoke about Pringles’ limited-edition NFT flavour, Crypto Crisps. 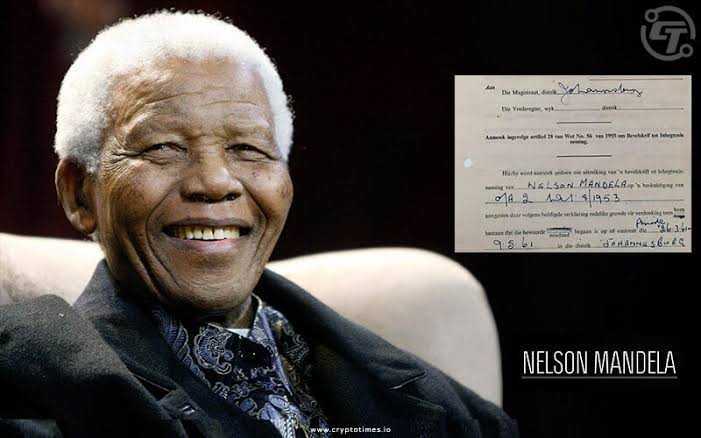 In 2004, his original arrest warrant was donated to the Liliesleaf Museum Heritage Site.

Now, the museum has minted the arrest warrant as a non-fungible token (NFT) to raise proceeds for the upkeep of the museum.

Liliesleaf Museum Heritage Site might be a museum today but was the base of operations for some anti-apartheid campaigners in the 1960s. While the museum saw a bit of traffic pre-COVID, the pandemic brought a decline in tourism which cost the sector R164 billion ($11 billion).

To address its funding gap and keep its sites afloat, the museum created an NFT of Mandela’s arrest warrant and auctioned it to the public.

The NFT was auctioned on Momint, a London-based digital art site where it was sold for $130,000. According to Ahren Posthumus, chief executive officer of Momint, the buyer will also have exclusive access to the original document which is still domiciled at the Liliesleaf Museum in Sandton, South Africa.

Airtel Africa, one of Africa’s largest telecom companies, has announced that it will sell off its cellular tower infrastructure in all 14 regions where it provides internet and telecommunication services.

Why? The telecom giant is doing this in order to reduce its ownership of tower infrastructure, opting to lease them in order to save costs. The leases will be predominantly paid in local currency.

This move by Airtel Africa is popular amongst telcos that are moving towards asset-light models through sale and leaseback agreements of mobile towers with tower companies.

For the first time ever, the 2022 FIFA World Cup will be held in the Middle East, in Qatar. There are many ways startups in the MENA region can take advantage of this opportunity from brand placement to logistics and hospitality. One startup, however, is focused on growing MENA’s football gaming market and It’s raised money to this end.

Eksab, a Cairo-based fantasy football platform, announced the close of its $3 million seed round yesterday.

The round was led by 4DX Ventures with participation from Darwazah Capital, Golden Palm Investments, P1 Ventures, and a number of strategic angel investors from the local and global sports and entertainment ecosystem.

Side-bar: For non-football people, here’s how fantasy football works. You choose a virtual team of real-life footballers, and if their real-life counterparts play well, your virtual players get points that can be redeemed for cash.

Backstory: Launched in Egypt in 2018 by Aly Mahmoud, Eskab was founded to “make football exciting for every football fan in the Middle East”. On the platform, users can create fantasy lineups and participate in free or premium competitions. Eksab also has a leaderboard that shows how well users’ virtual teams perform, and top-scoring users on the board win cash and other prizes.

Since its launch, Eksab claims to have onboarded over 700,000 registered users on its platform with its user base making over a million “picks” each month. It has also partnered with 10 top-tier Egyptian football players and content creators and is rapidly becoming a household brand name amongst football fans

What’s next for Eksab?

With its recent raise, Eksab plans to dominate the football gaming market as Egypt’s only licensed fantasy football platform. The platform also plans an expansion into other markets, as well as a Web3 integration that will enable it to become the go-to platform for play-to-earn gaming, digital collectables, and football content. 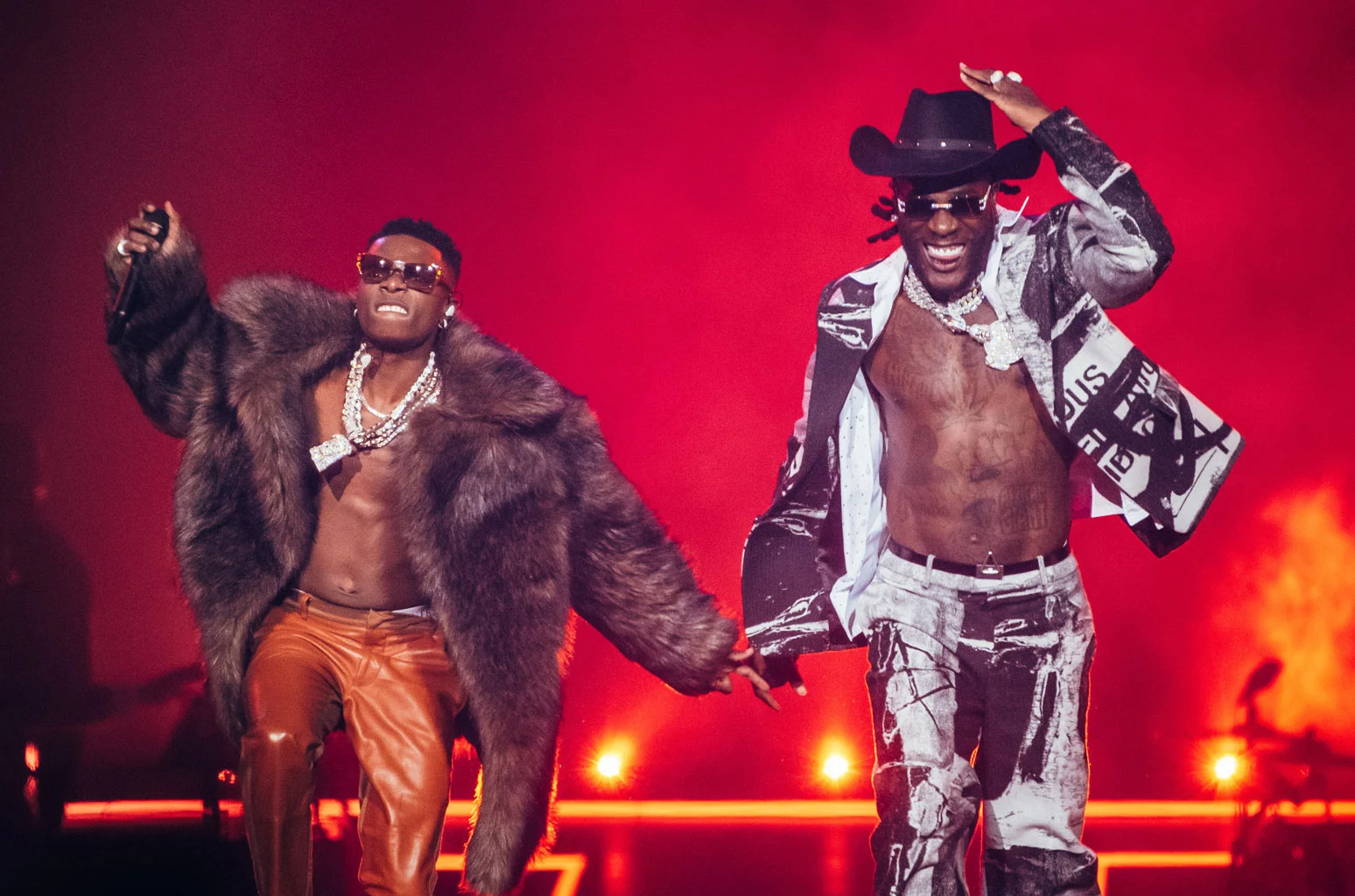 Newsletters
The Next Wave: Why are tech startups partnering with your favourite celebs?
Sultan Quadri