What did you do over the weekend?

I played League of Legends, and while I was busy losing matches, an Indonesian man was making $1 million + by selling 1,000 selfie images as NFTs.

The 22-year-old computer science student sold pictures of himself he had taken from ages 18 to 22. What’s more surprising is that in every single one—where he was either sitting or standing—he was expressionless.

TechCabal sees a golden opportunity here. For the rest of the year, our reporters will take selfies of themselves every time they see or hear the word “crypto” or “raise”. 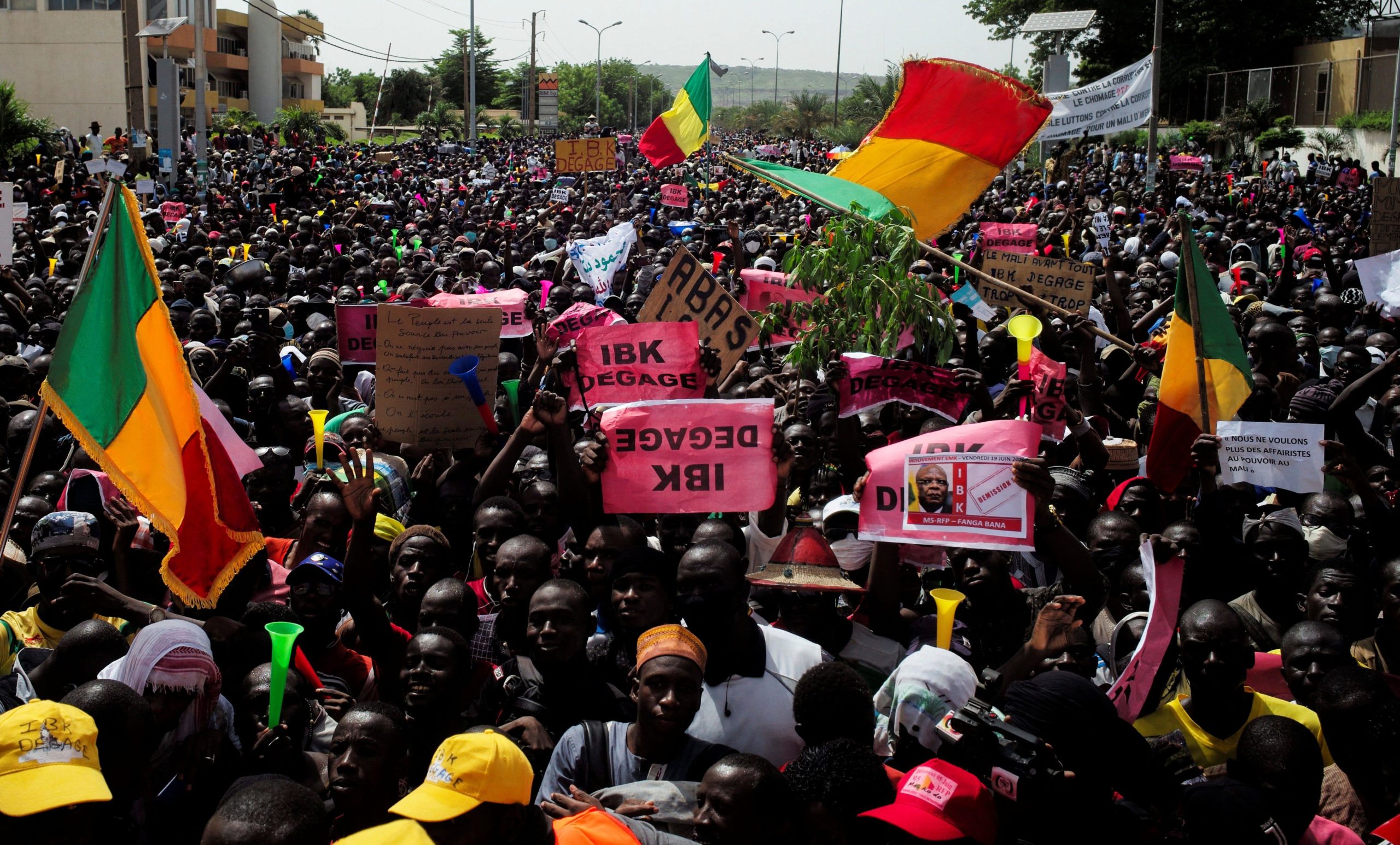 Over the weekend, the people of Mali took to the streets to protest a decision taken by the Economic Community of West African States (ECOWAS).

Remind me, what’s up in Mali?

Here’s a quick rundown: In August 2020, there was a military coup in Mali, and the army officials—after pressure from ECOWAS—promised to transition to civilian rule by February 2022. But the military, led by Colonel Assimi Goita, staged a second coup in August 2021 and forced out the interim civilian government it previously installed.

The military then held a nationwide conference and told ECOWAS its new terms: Mali’s transition to civilian rule would take between 6 months to 5 years, starting January 2022.

The Malians aren’t sitting down. Thousands of people gathered in the country to show their support for the military government by protesting against ECOWAS’ decision.

To put it in their own words, “We want our country to have stability. If ECOWAS wants to, we can do this together. If they don’t, we accept that—and we don’t stay together.”

The country has also given a 72–hour ultimatum to airlines like Air Senegal and Air Côte d’Ivoire that have obeyed ECOWAS’ sanctions, vowing to suspend and reallocate their flight slots.

2022 has started on a bright note for the Ghanaian tech ecosystem with news of Ghanaian startup Float (formerly known as Swipe) raising a $17 million seed round. That’s about one-third of the $48m raised by Ghanaian startups last year.

The round—a mix of $7 million equity and $10 million debt—was led by Tiger Global, JAM Fund, and Cauris. Other VC firms, a couple of Angel investors, such as Y Combinator CEO Michael Seibel, Gregory Rockson of mPharma, and others also took part in this deal.

Backstory: The YC-backedFloat, which went live in June 2021, was started in 2020 by Jesse Ghansah and Barima Effah.

The idea for the Ghanaian fintech came during Ghansah’s time at OMG Digital, another YC-backed media company he founded, in 2016. At OMG Digital, he faced a problem 51% of 44 million formal SMEs businesses in SSA deal with: the need for more finance than they can access to grow their businesses.

“We needed credit and proceeded to get an overdraft from a long-term partner bank where we had transacted more than $100,000. But the bank wanted us to deposit 100% collateral in cash before they could give the overdraft.”

So he started Float to provide credit to businesses that find it challenging to get from traditional banks. Float also has software tools that help businesses manage accounts and wallets.

Zoom out: Float—live in Ghana and Nigeria—plans to expand its market to Kenya and South Africa. But it’ll have to contend with other startups like Prospa, Brass, and Sparkle that provide a similar service to businesses.

In Ep. 5 of Artwork, learn how to work with global brands as an African creator

WALMART WANTS TO ENTER THE METAVERSE 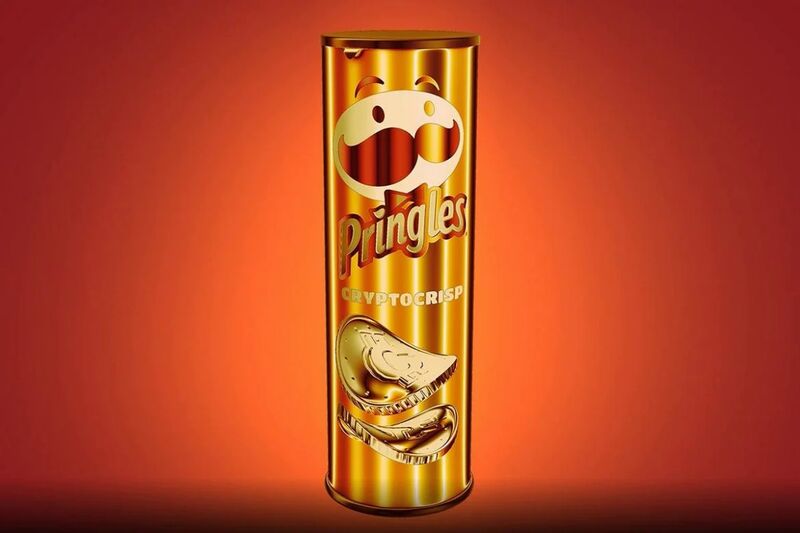 US retailer Walmart is gearing up to reach into the metaverse…and pull out profits.

Since Mark Zuckerberg reiterated the metaverse’s future at the Meta announcement in 2021, more companies have been trying to figure out how they’ll fit into it.

Nike is planning to sell branded virtual sneakers and attires. Adidas, on the other hand, released NFTs which sold out in December at $22 million. Even Pringles joined the hype by releasing a limited-edition NFT, a virtual flavour called CryptoCrisp—and no, it’s not edible tangible; we already asked. 😩

The reason for this push is simple: it’s a profitable $41 billion industry that helps brands connect to younger audiences and prepare for life in the metaverse.

Walmart wants to sell virtual goods for virtual homes. That includes decorations for homes, sporting goods so that people can work out comfortably in the metaverse, and even personal care products because virtual personas do not wake up looking like Beyoncé at the Grammys.

The company is also planning to create its own cryptocurrency. It recently filed several new trademarks that would help it achieve this goal.

In a statement, Walmart said it is “continuously exploring how emerging technologies may shape future shopping experiences.”

Big picture: So far, living online has been relatively affordable for young people than going out. But it looks like companies are adamant on making living in the metaverse equally as expensive as living in the physical world.

Quidax makes it easy to buy, sell, send, and store bitcoin (BTC), USDT, ethereum (ETH), and other cryptocurrencies. You can also use Quidax’s API to offer cryptocurrency services to your customers.

Get started by creating a free Quidax account here. 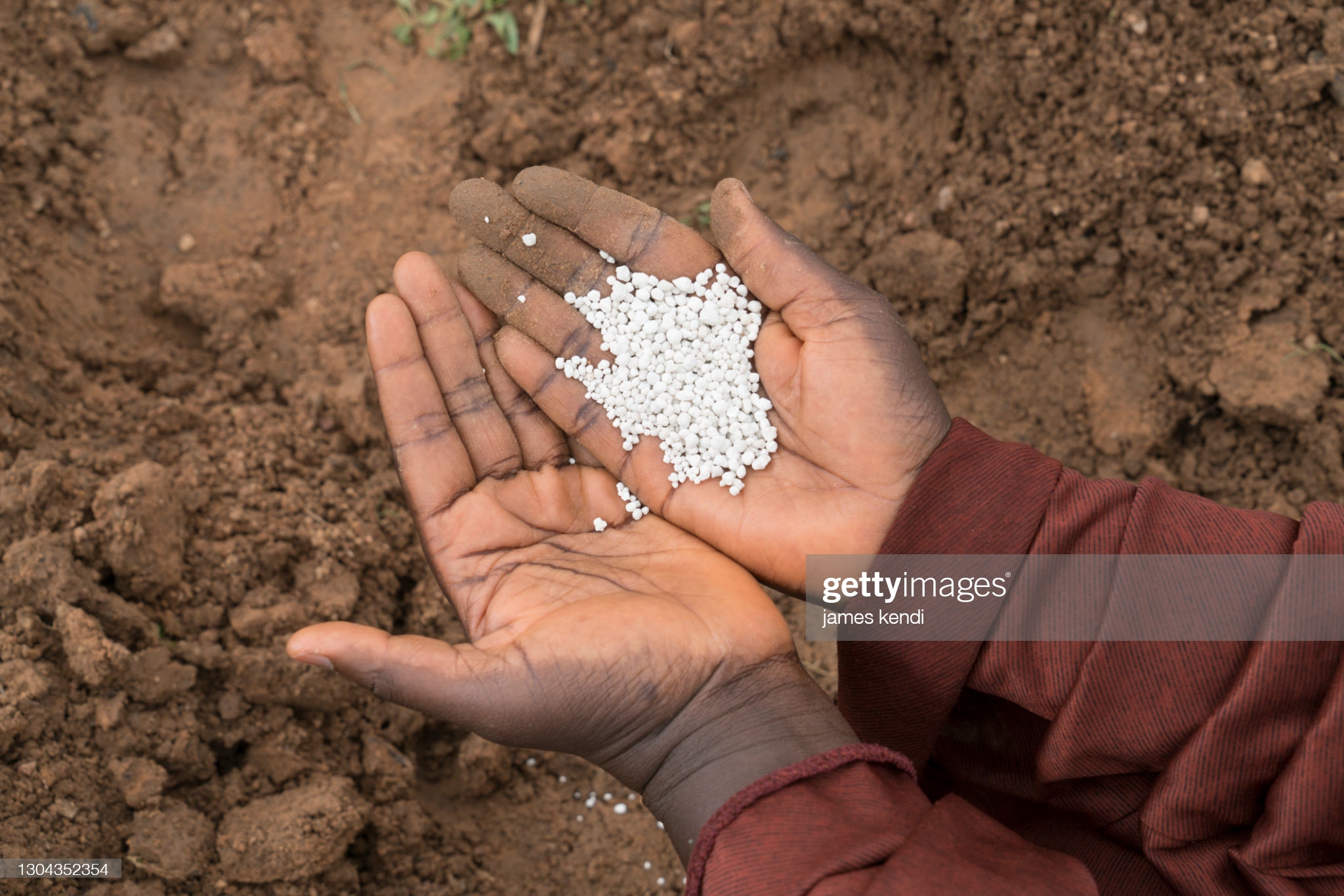