Before we get into why you really opened this edition—Elon’s take over, here’s some other interesting news about Twitter.

Creators might soon be able to receive payouts in cryptocurrency.

According to The Verge, both Stripe and Twitter are currently testing out a new feature that will allow users to get their earnings in USDC, a stablecoin pegged to the US dollar.

Stripe will process the payment with Stripe Connect, while crypto payments will happen over the Polygon blockchain network. It seems like the test is only being run in the US now, but Stripe hopes to have the option live in 120 countries by the end of the year.

Monetisation is expanding on Twitter, especially with newer features like Super Follows, and Ticketed Spaces. African startups are not left behind with Chipper Cash, Paga, and Flutterwave’s Barter as the only options for payouts for African creators.

If crypto options are added, a few more may join in tow.

Without further Elongation, here’s the news on Twitter’s buyout. 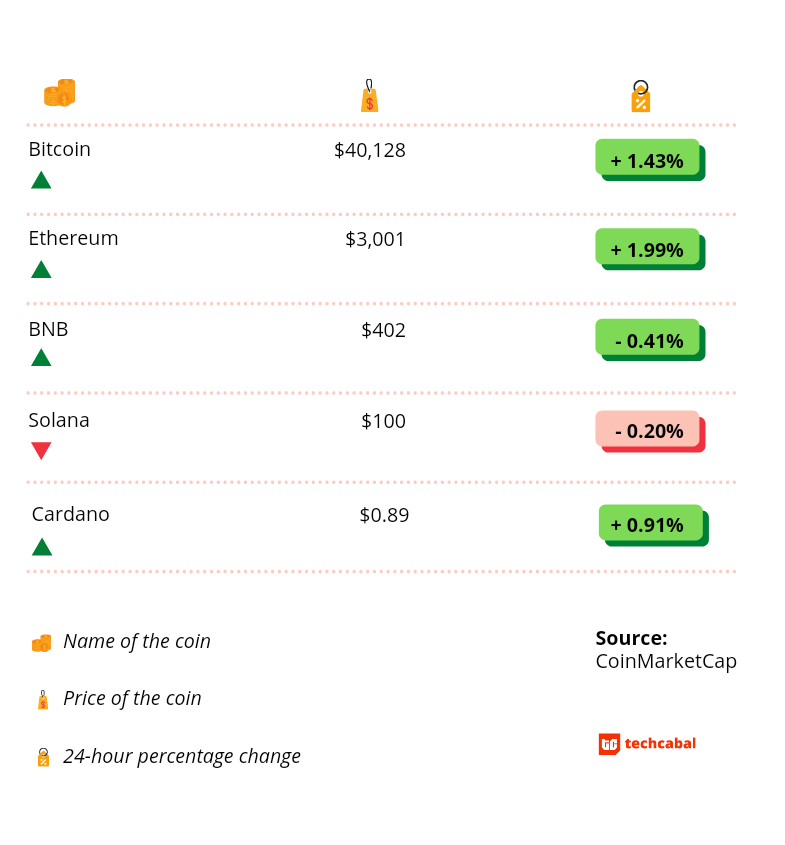 Twitter has accepted Elon Musk’s offer to purchase the company for roughly $44 billion.

Yesterday, the social media platform disclosed in a press release that Musk purchased the company at $54.20 a share, the same price named in his initial offer on April 14, 2022.

What about Twitter’s poison pill?

After Musk made his initial offer and threatened to tank Twitter’s share prices if they didn’t sell, the board adopted a poison pill, a tactic that allows other shareholders to purchase shares at a discount whenever any person or group acquires more than a 15% stake in the company.

Upon consideration though, the board agreed to sell at a premium to Musk, so everybody wins. Bret Taylor, Twitter’s Independent Board Chair, said in the press release that the board had “conducted a thoughtful and comprehensive process to assess Elon’s proposal with a deliberate focus on value, certainty, and financing.”

“The proposed transaction will deliver a substantial cash premium, and we believe it is the best path forward for Twitter’s stockholders,” Taylor added.

Does Elon really have $44 billion?

Like PSquare says, if I no get money, I get place to borrow, and this applies to Musk’s situation.

On April 21, Musk shared with the US Securities and Exchange Commission (SEC) that he planned to finance the purchase by securing $25.5 billion of debt and about $21 billion equity commitment.

“Free speech is the bedrock of a functioning democracy, and Twitter is the digital town square where matters vital to the future of humanity are debated,” Musk said in the statement announcing the acquisition.

Elon wants to make the world Twitter a better place.

“Free speech is the bedrock of a functioning democracy, and Twitter is the digital town square where matters vital to the future of humanity are debated,” Musk said.

He also hinted at upcoming changes he might implement at the company, adding that he wants to “make Twitter better than ever by enhancing the product with new features, making the algorithms open source to increase trust, defeating the spambots, and authenticating all humans.”

This could mean anything from finally bringing the coveted edit button to life, to making sure getting verified is no longer as hard as getting residency in the US. 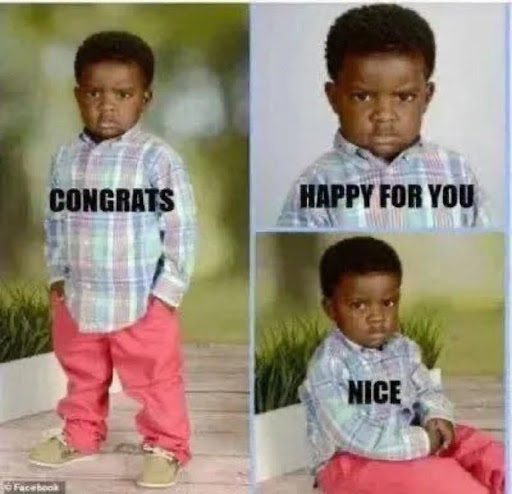 In 2016, when Rwanda’s government signed a contract with Zipline, an American drone startup, to help streamline blood deliveries, it was a move that wasn’t certain to work out.

The over 12 million people in the mountainous East African country, had previously only received blood samples via cars. A mode of transportation that was often long and bumpy—non-ideal conditions for such a delicate product.

Six years later, Marie Paul Nisingizwe, a PhD candidate in Population and Public Health at the University of British Columbia recently published research, where she analysed nearly 13,000 drone orders between 2017 and 2019. It turns out that the bet paid off.

Per Wired, “Zipline’s autonomous drones fly the blood from a distribution hub to the health care facility. The blood, contained within an IV bag, would parachute down in an insulated cardboard box, and the drone would zip back. Today, Zipline has two hubs in Rwanda; each can make up to 500 deliveries per day.”

Drones are faster than cars. Nisingizwe’s research found that half of the orders examined took 41 minutes or less to deliver by drone. On the road, the median time was at least two hours. The findings show that while delivery times vary by distance, drones consistently outpaced typical driving times. In 12,733 orders over almost 3 years, the smallest difference was a three-minute boost and the largest was 211 minutes, always in favour of drones.

Using drones also helped reduce the quantity of blood that expired and went to waste. 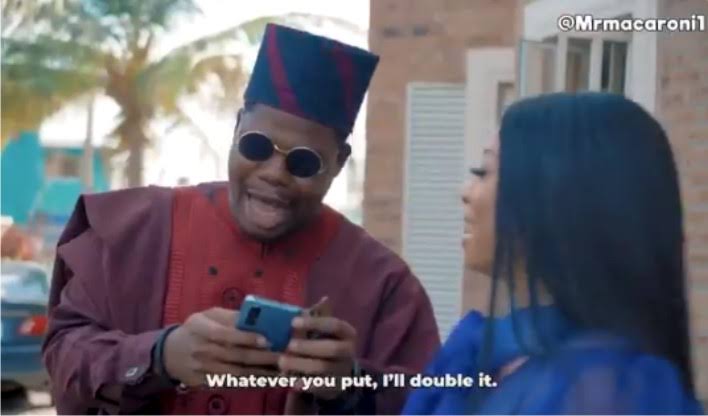 Record-breaking private capital deals were made in Africa last year.

In 2021, Investors pumped in $7.4 billion—118% more than the $3.4 billion invested in 2020. The report by the African Private Equity and Venture Capital Association (AVCA) attributes this remarkable increase to “the accumulation of unspent capital pre-covid-19 pandemic, coupled with the covid-19 deal activity hiatus.”

A breakdown of the investments

AVCA’s Venture Capital in Africa Report, revealed that 604 African startups raised a total of $5.2 billion. Nigeria dominated the VC funding, followed by South Africa, Egypt, Kenya, Senegal, Ghana, and Algeria. Two-point six billion of that was raised from 16 super-sized deals, some of which yielded three more unicorns in Nigeria. Of that chunk, OPay secured $400 million during a Series C investment round and Wave, the Senegal-based mobile money company, raised $200 million in Series A.

As amazing as that sounds, it also reflects a sad truth—the majority of African startups are either struggling to get big sized tickets or have not scaled large enough to earn them.

Is debt financing the new cool?

According to data collected by Briter Bridges, a London-based research firm, at least 6% of disclosed funding to African startups in 2021 is owed to debt financing.

Several new private debt and mezzanine funds are investing in mid-sized African businesses. BluePeak Private Capital, an Africa-focused investment firm which raised $100 million last year for its inaugural fund and is looking to increase this amount to $200 million.

Startups like Trade Depot, Zola Electric, Ampersand, and SunCulture are taking up debt as, unlike with equity, they do not have to cede large portions of their company to investors.

It might be getting harder for startups to get equity investment. Is debt financing the new push African startups need to get to the next level?

EARN WITH THE TROVE APP 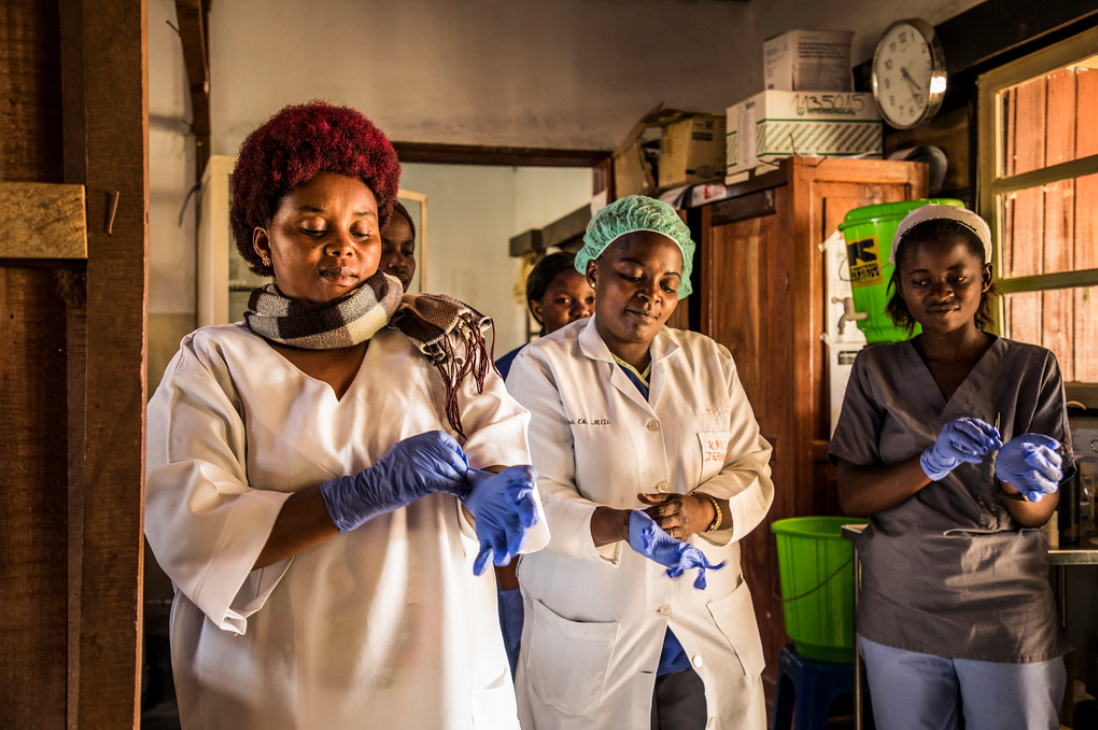 Newsletters
The Next Wave: Can healthtech prepare Africa for another global health crisis?
Sultan Quadri