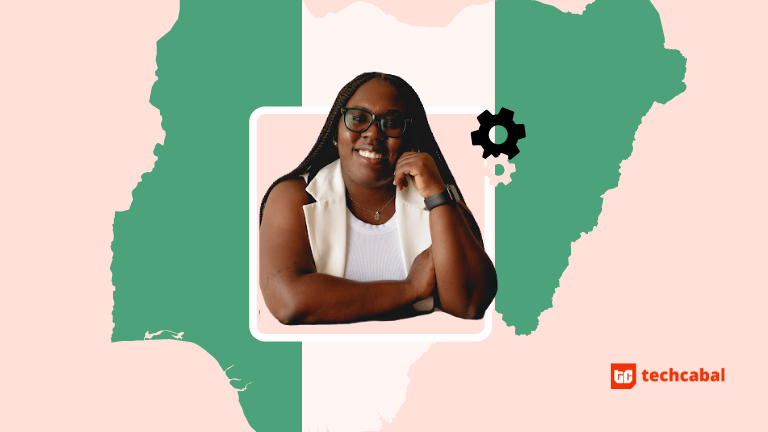 Odun Eweniyi is co-founder and COO at PiggyVest. She is also co-founder and general partner at FirstCheck Africa, a female-led female-focused angel fund in Africa.

Explain your job to a five-year-old?

I’m responsible for telling people “no”. And for making sure that people do what they’re supposed to do, and what they say they will do.

What’s something you wish you knew earlier in your career or life?

I wish I knew that there wasn’t one way to be an entrepreneur. In the early days, I spent a year trying to fit into the idea of what I thought a founder should look like, behave like, or speak like.

It turns out that I achieved the best and the most success when I decided to be myself.

What would you say is the most promising thing about tech in Africa?

It’s the people. Oh, gosh, we have such resilient, brilliant people in the African tech ecosystem. And it’s not just because we keep churning out all of these products. It’s not just from building or from being founders; it’s from the people who work in the companies, as well as the people who make up the team.

People who work in African startups, I think, are some of the most resourceful people. And, quite possibly, in a few years, talent is going to be Africa’s best export. I’ve been very privileged to work with some of the smartest people in the world through African tech. And I firmly believe that this, the talent, is the most promising thing about this ecosystem.

What’s one misconception being had about people management?

I suppose it would be blanketing talent, you know, and turning Western practices into a blueprint for Africa.  I also think that people are wrong when they say that Africa will run out of talent because of brain drain.

It’s not a bad thing for us that our talent is being exported. Now, do we wish that has been done at a slower pace? Probably, yeah. But is it a good thing to have these ambassadors already working in those spaces? Yes. So, in the short term, it will be difficult for startups to retain, but in the long term, it makes it easier for startups to expand.

What single achievement are you most proud of?

The very existence of PiggyVest.

I’m incredibly proud of it. From 2016 till now, every single working day has been joyful.

The thing that I’m worst at is habit-forming. And I’m constantly trying to do it. I’m constantly downloading self-help apps every day, but it’s still difficult. I get distracted easily, but that does not stop me from trying. I love the aspect of continuously trying, and failing at forming new habits.

What do you think about web3?

So the thing about tech is that it’s really good at efficiently distributing inequality. And it seems like web3 will just be doing a lot more of that if we’re not committed to fixing the existing challenges with web2.

I’m consistently learning a lot about Web3, but I think that if you’re going to build something on web3, it has to be because it has some mass-market appeal that web2 doesn’t have. That’s what will end up being special. 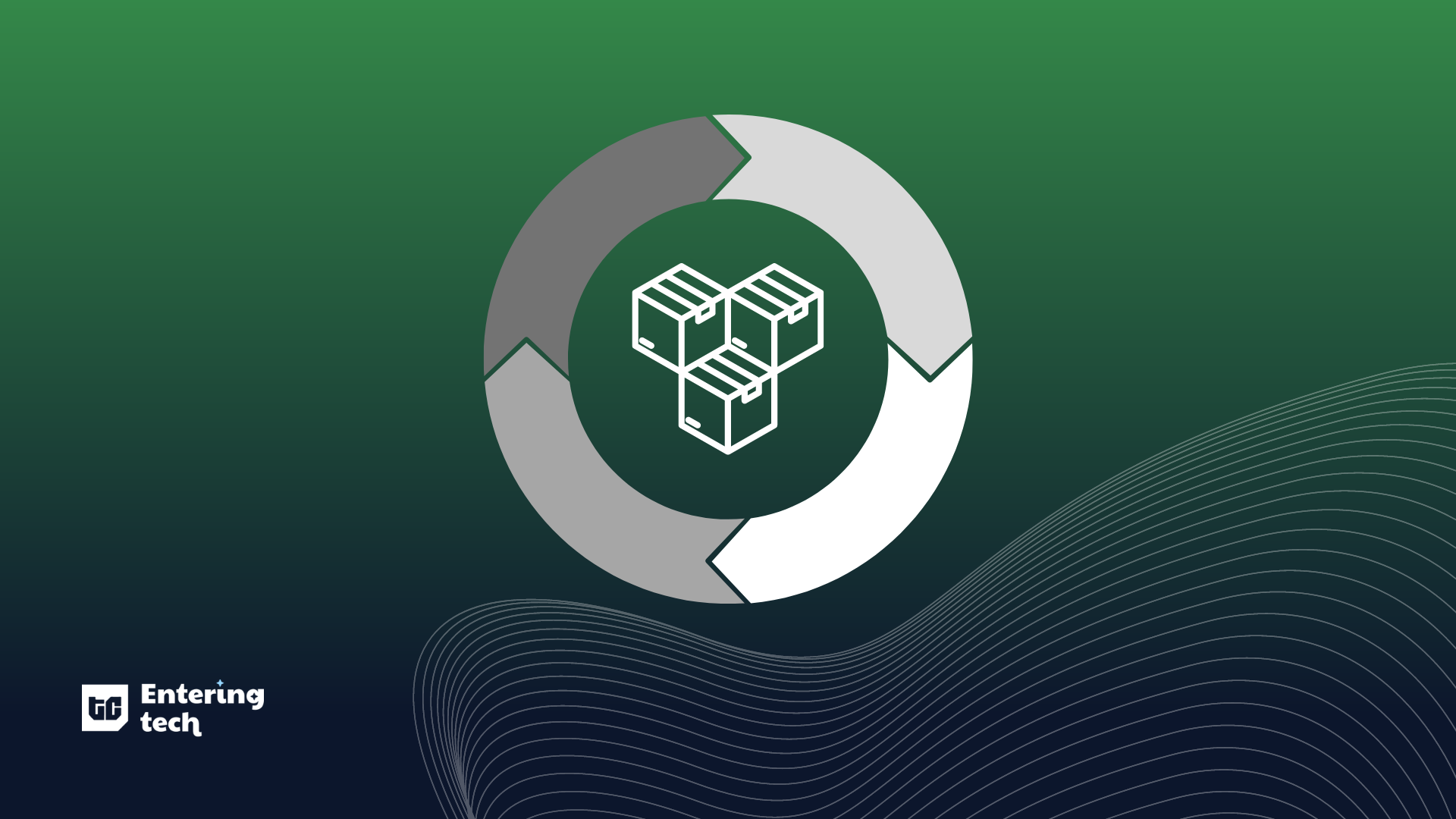