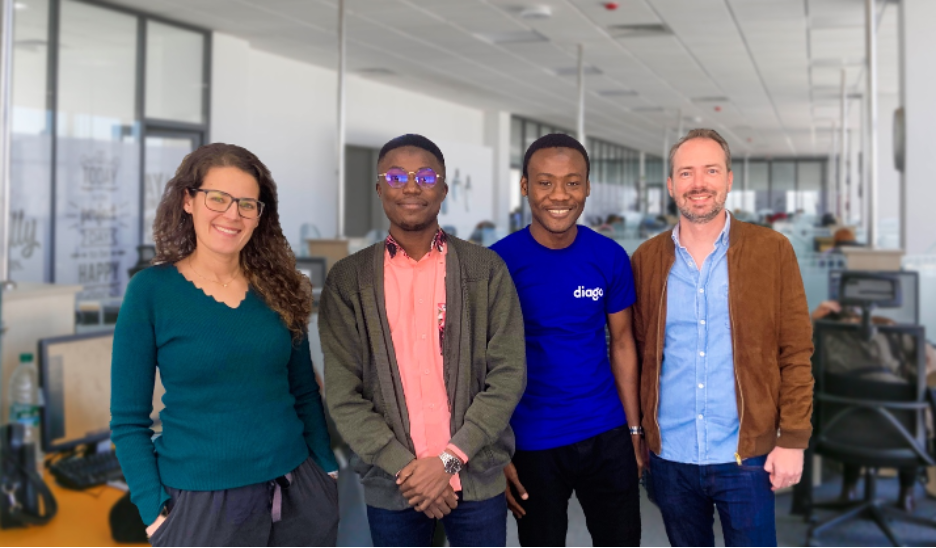 Chari, a Moroccan B2B e-commerce and fintech startup, today announced that it has acquired a 100% stake in Diago, an Ivorian app that connects neighborhood shops to FMCG producers and importers.

This acquisition is coming only 3 months after Chari acquired Axa Credit, the credit arm of Axa Assurance Maroc, for $22 million. With Karny, a bookkeeping app it acquired last year in August, Chari has now made and announced 3 successful acquisitions in 10 months.

“The secret of a successful expansion is to build a local team that masters local market dynamics,” said Chari’s CEO Ismail Belkhayat who co-founded the startup with his wife Sophia Alj (COO) in 2020. “The real challenge is to convince local entrepreneurs to join forces with Chari to grow faster.”

Last year, in an interview, Belkhayat told TechCabal that the goal is to be the market leader across francophone Africa. Today it makes its first major foray and vouches to “continue to surround ourselves with young and ambitious entrepreneurs from francophone Africa to build together a pan-African giant of FMCG and financial services distribution.”

Founded in 2021 by Ali Ouattara and Amidou Diarra, two former managers at Glovo and PepsiCo, Diago operates exclusively in Abidjan, the capital city of Côte d’Ivoire and one of the biggest French-speaking cities in Africa.

Chari said in a statement that Ouattara and Diarra, who had initially sought funding and market and tech advisory before choosing to exit to the Moroccan, will remain CEO and COO, respectively. The duo will oversee local business growth before expanding footprint to other Sub-Saharan countries—Chari’s overarching goal.

Belkhayat said the company is currently raising a big series A. If Belkhayat’s 2-year-old startup, with just about $7 million funding, has already made 3 acquisitions and is operational in 3 countries—Morocco, Tunisia, and now Cote d’Ivoire—who knows what he’d do with the “big series A” when it finally closes?