Telegram has launched the premium version of its app. 💀

For $4.99, Telegram will allow premium users join up to 1,000 channels, create 20 chat folders with 200 chats in each,  and pin up to 10 chats. Premium users will also be able to upload large files of up to 4GB, and get access to a premium library of stickers. 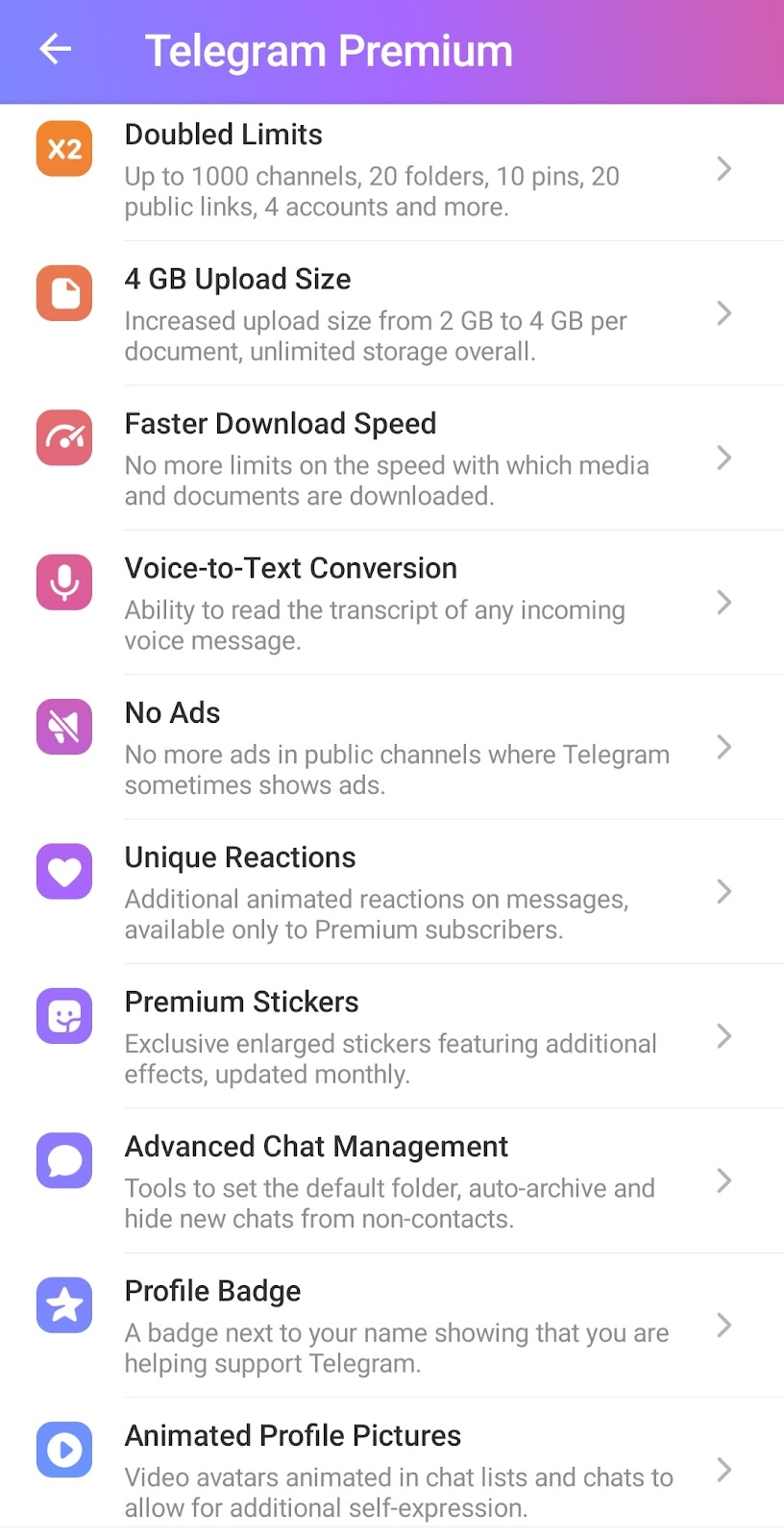 Telegram may have less subscribers than WhatsApp, but it definitely has more to offer. Will you be subscribing to Telegram Premium? 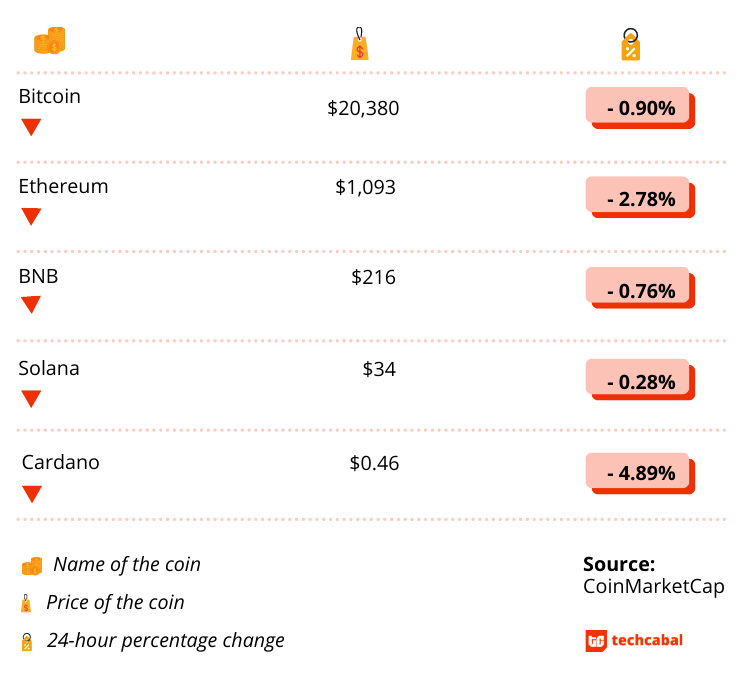 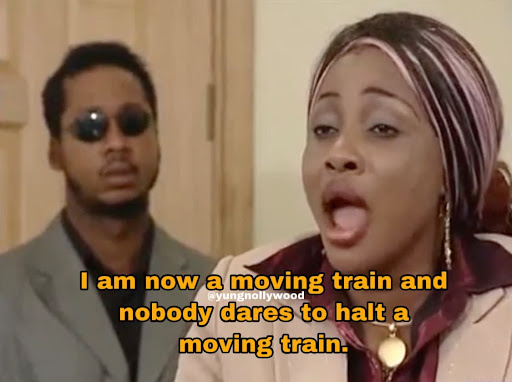 In the last 2 years, we've seen foreign streaming services commission films from Africa, some recent examples being South Africa's Blood and Water and Nigeria's King of Boys: The Return of the King. Both series are Netflix originals.

Now, the platform is strengthening its stance with yet another deal.

On Tuesday, a Nigerian production house, Nemsia Films, announced that it closed an exclusive slate deal for 3 commissioned feature films with the American streaming giant.

Sidebar: A slate deal in filmmaking is one where one party has agreed to either co-finance or solely finance multiple films of a particular film studio.

In this case, Amazon is reserving the IP rights of the 3 films on the slate deal and will cover the production costs of all 3 films.

The first feature film from this deal is titled Breath of Life and is written and directed by Nemsia co-founder BB Sasore, and produced by actor Eku Edewor, who recently joined Nemsia as producer. The film is expected to hit our screens by July 2022.

Zoom out: Streaming wars across the continent are heating up. With Disney+'s recent launch in South Africa and the penetration of other services from Netflix to YouTube, traditional streaming services like DStv have their work cut out for them. Nigerian health-tech Healthtracka has raised $1.5 million in a seed round led by Hustle Fund and Ingressive Capital. Alumni Angels Alliance and  Flying Doctors also participated in the round.

Healthtracka provides a web solution that allows users to book lab tests online, get their samples picked up from their home, and receive their results via email within 48 hours. Healthtracka uses the information it gets from the tests to provide teleconsultation to patients who might need urgent medical attention.

What they will do with funding

The startup will direct the funding towards geographic expansion, business scaling, and health advocacy.

Healthtracka plans to expand to Ghana, Rwanda, Kenya, and more states in Nigeria. It also wants to scale its offerings to its partner companies and enable them to deliver at-home testing to their employees.

It has retail health providers in mind too. The health startup plans to offer subscription-based services to healthcare businesses like hospitals, pharmacies, and telehealth service providers to facilitate at-home blood testing for their patients.

Healthtracka also wants to become an infrastructure that powers digital diagnostics and healthcare providers to reach their customers in their comfort zones. It plans to do this by offering plans that extend necessary APIs to them.

Healthtracka is determined to ensure that its services are accessible to the low-income population. Beginning in Lagos, the startup will accelerate its community advocacy. “We will go to these communities to screen people at home for important tests like cancer," said co-founder Ifeoluwa Dare-Johnson. 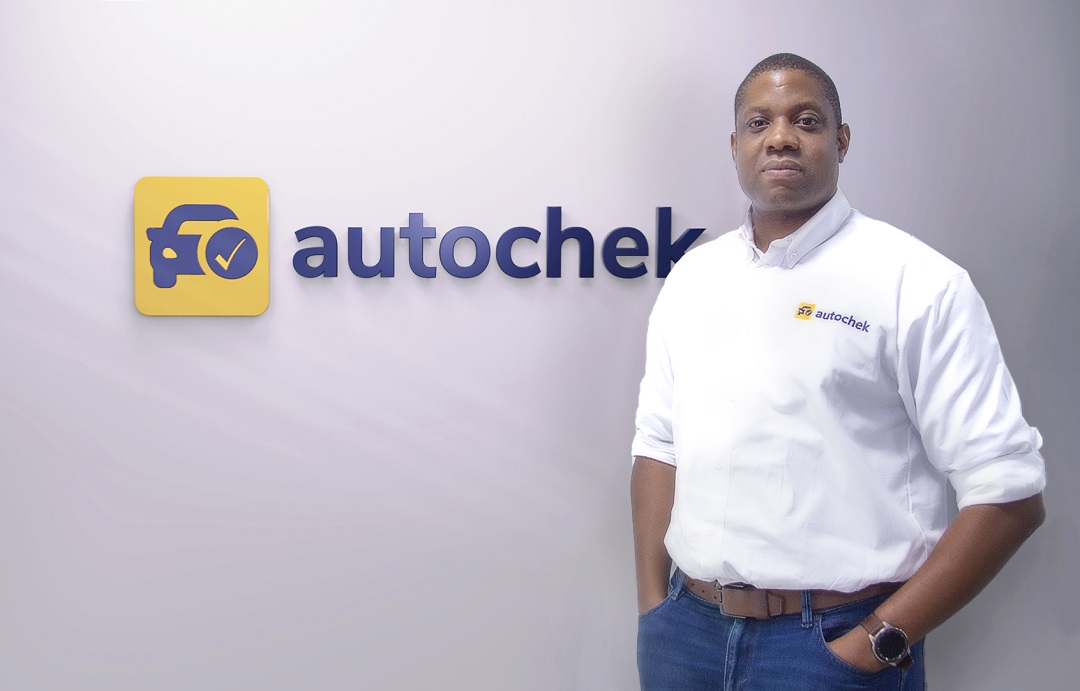 Autotech startup Autochek has partnered with Kenyan fintech Pezesha to provide car loans to small and medium businesses with no formal credit history.

Where is Autochek headed?

Autochek wants to be more than an online marketplace for cars or car servicing. It wants to deepen the penetration of auto financing across Africa. How deep do they want to go? As far as  African SMEs can take.

This partnership with Pezesha is one of many it is crystalising to achieve this goal. It has partnered with about 70 banks including Fidelity Bank, Ecobank, NCBA, Access Bank, and Stanbic Bank in Kenya.

Autochek’s partnership with these banks facilitates its auto loan services platform. The loan service platform is available in both its app and web platform. It allows customers in East and West Africa to access a variety of financing options to purchase new cars and trucks. The loans are processed within 24 hours. They come with a 15% interest rate and are repayable for a period of between 4 and 5 years.

With its notable presence in North, East and West Africa, and its vehicle financing plans, Autochek appears to be on the way to making a positive mark in Africa’s automotive marketplace.