These founders are helping companies make decisions with data 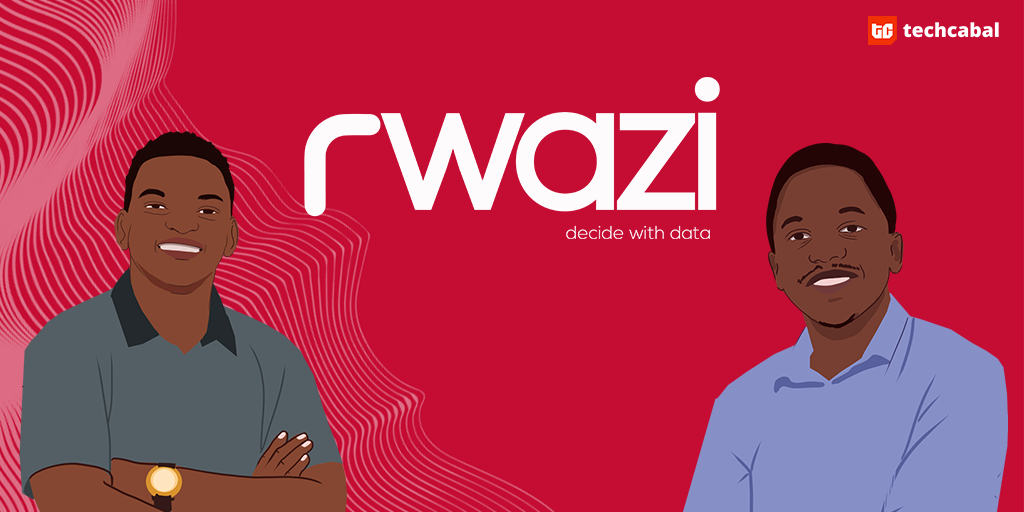 On a drab January day in 2018, in Pamplemousses, Mauritius, 2 friends, Joseph Rutankangwa and Eric Sewankambo, sat in Rutakangwa’s apartment and decided to start a company. It wasn’t their first time venturing into business together; only the previous year they’d tried building an aggregator to curate data from various African countries which multinational companies could use. The problem was: there was simply no available data to be gathered. Generally speaking, data about Africa is scarce, and even when it is available, it can be inadequate and outdated.

At the time they decided to give their business aspirations a second chance together, Rutakangwa and Sewankambo had been consulting for multinational consumer goods companies that were looking to expand into African markets. In their work, they often encountered the data gaps. Government ministries and countries’ chambers of commerce (did not have detailed information about consumer persona and behaviour in Africa’s markets. While these offices might, for example, present data on what percentage of a country had electricity, they had nothing on how many homes exactly had power, or how many of them experienced power cuts each month, or how long these power cuts lasted. A solar company entering into many African markets would thus have little information to work with. Such gaps in the data cost businesses money in wasted marketing efforts, and make it tough for the continent to attract further investment.

Rutakangwa understands why these costly business errors occur: the data the multinational companies rely on—often collected by market research firms—is assumed African countries to be monolithic and did not provide companies with enough detail with which to make market expansion decisions.

And so, when Rutakangwa and Sewankambo launched Rwazi, a Mauritian-based startup that provides multinational organisations with on-ground data to facilitate effective decision making, they decided that they’d collate data that dealt in the specifics. “I want to know the details,” Joseph tells me, firmly. “I don’t want you to tell me the market share of this [brand] is 75%. What is 75%? Is it 6,255 outlets? Is it 10,800? I don’t want the percentage. I want the exact number, exact location, exact contact, and exact images [of these shops].”

Despite Rutakangwa and Sewankambo understanding the problems with multinational consumer goods companies accessing useful data, figuring out the most effective way to collect this data was initially challenging.

At first, they tried using retailers and sales reps to collect information. But both groups proved inefficient as they are incentivised to falsify the data—retailers because claiming that they stock products they actually don’t have gets them freebies from companies; and sales reps because success in their jobs meant reporting, always, that their products were in stores.

They changed their approach. They figured companies were trying to sell to consumers, not retailers or sales reps; only a consumer would be truthful about the availability of a product and their access to it. So, Rutakangwa and Sewankambo employed regular local consumers, called “mappers”, to collect the data from shops and households.

These mappers collect data within the neighbourhoods closest to them at any given time. Think Uber, but for data collection.

Illustration: For shops, when a mapper signed up to the Rwazi platform receives a mapping order from a toothpaste company to find out how many shops around them sell toothpaste and what brands they carry, the mapper accepts the request, then proceeds to locate and count how many shops in the area sell toothpaste. They also document what brands they stock, and at what prices. For households, the mappers meet consumers in their homes and quiz them on the brand of toothpaste they use, why they use it, their experience using it, what it costs them, and so on.

A mapper can only submit data while they are still at a shop or household. Every shop is already geotagged on the Rwazi platform. When a mapper submits the data, Rwazi verifies the information by checking that the shop or household’s geocoordinates matches the mapper’s current location.

For this story, I spoke to Rutakangwa and Sewankambo 3 days apart, but some of the things they told me could easily have been convergent thoughts from 2 people in the same room at the same time. The week of our conversation, they are in Los Angeles participating in the Techstars Accelerator, and they have been stunned by how differently from the rest of the world success for African founders is defined. They have met with Western founders whose startups make up to $3 million in annual revenue but who consider this feat modest. “Back home,” Sewankambo says, “if you’re making $3 million dollars [a year], you’re a conglomerate!”

Rutakangwa and Sewankambo have been friends for 7 years, having met as business management undergraduates on the Mauritian campus of the African Leadership University, where Rwazi’s story first began to shapen. Their roles as COO (Sewankambo) and CEO (Rutakangwa) may state sharply defined responsibilities—Sewankambo deals with operations and customer delivery while Rutakangwa’s handles customer acquisition—but they are not fussy about the demarcation. “We tend to switch, depending on who can do it faster or better,” Sewankambo says. “Sometimes, I talk to clients, sometimes he talks to the operations team.”

They both say “synergy” when describing their partnership, painting a picture of complementariness, where, during conflict, one founder’s scepticism is another’s faith. A few months into Rwazi’s launch, they had begun receiving mapping orders from clients from outside the consumer goods industry—medicine, pharmaceuticals, hospitality, fintech. Sewankambo was concerned about them servicing these orders that had nothing to do with consumer goods as that could mean Rwazi taking on work in industries they had no prior experience in. But Rutakangwa saw things differently: in principle, mapping data for hospitals and pharmacies was the same as mapping for beverage and liquor companies. They ended up accepting these orders, which they claim increased their revenue and client base.

Where next, after Techstars?By 2050, Africa will make up 25% of the world’s population; Rutakangwa and Sewankambo have this at the back of their minds as they use the access granted by Techstars to court more US-based clients looking to understand consumer habits and trends in African markets, raise seed worth $3 million, and evolve Rwazi’s product by incorporating machine learning and AI into it so it can perform simulations, make forecasts, and generate automatic reports. Today they have 20,000 mappers spread across 60 countries and over 100 cities; by the end of the year, they aim to onboard 1 million mappers spread across their current coverage. 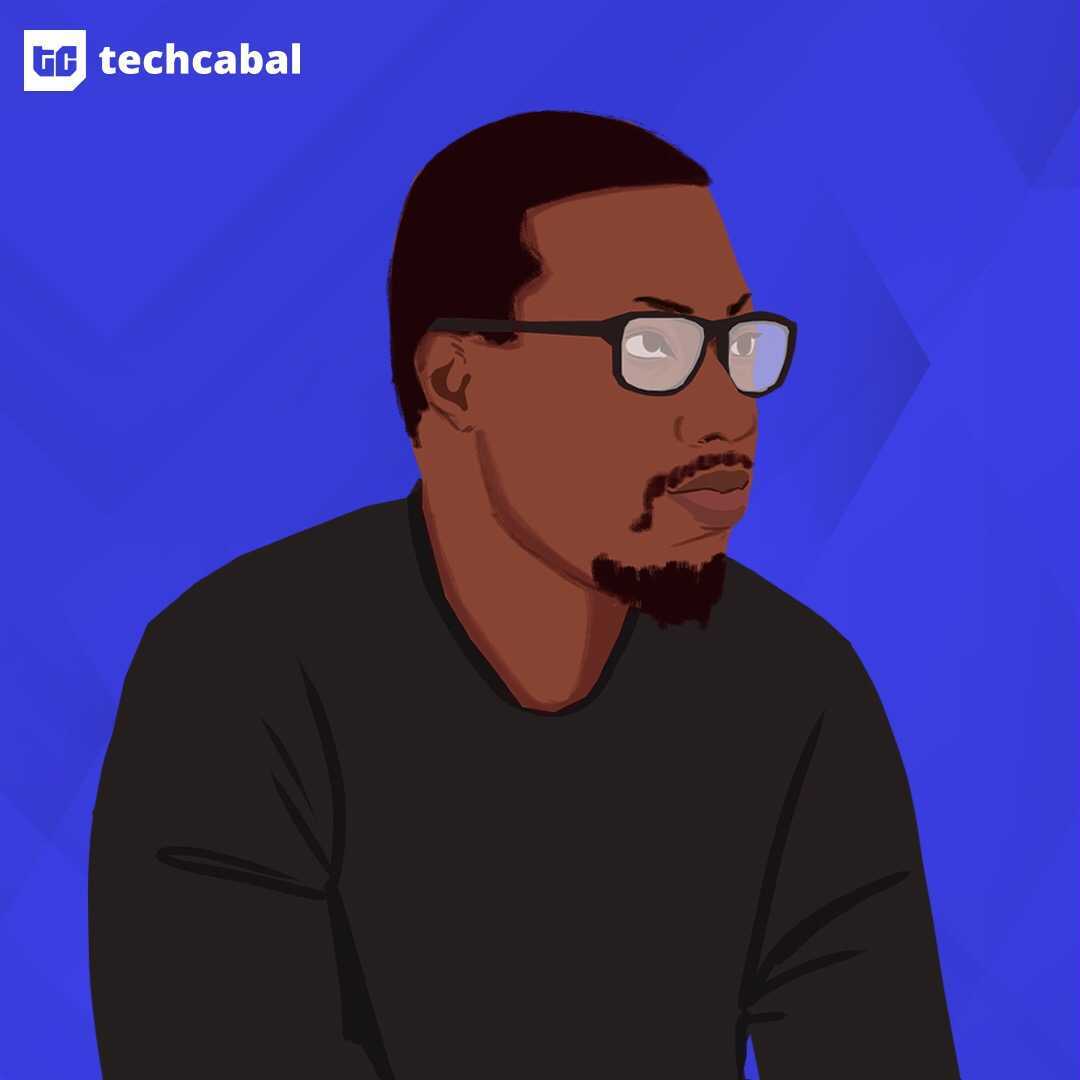