The bank of the free isn’t so free anymore. Who Kuda thought?

Kuda Microfinance Bank has announced that in line with the Nigerian government’s Stamp Duty Act, it will start charging ₦50 to all deposits of ₦10,000 made into Kuda accounts.

Kuda also emphasised that it gains nothing from the new charges as everything would be remitted to the government. However, Nigerians in their usual fashion of milking humour from tragedies have been making jokes about the development. Here is one. 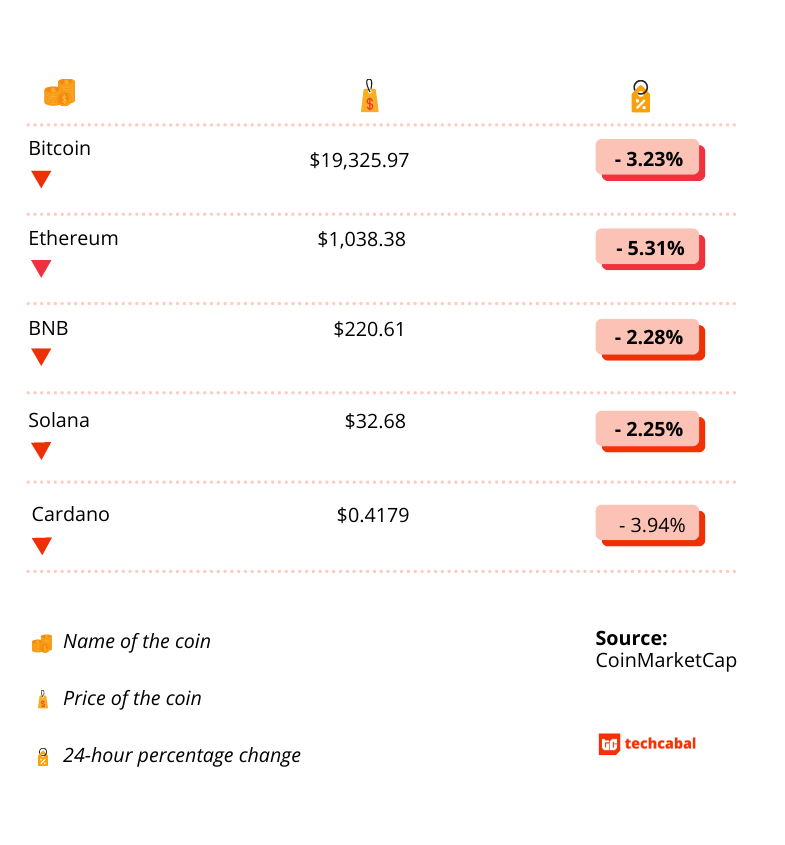 What the startup is aiming to do with the funds

Solar Panda wants to expand its footprint within Kenya and prepare for further expansion in sub-Saharan Africa. The startup designs, manufactures, and sells pay-as-you-go (PAYGo) solar home systems including lights, mobile chargers, radios and televisions. The investment will be used to grow its product offerings.

Their impact so far

Its clean energy products eliminate the need for harmful alternatives like kerosene lanterns. On the other hand, its pay-as-you-go (PAYGo) system is saving its customers money which they can use for other primary needs like education and nutrition.

Solar Panda owns a network of 37 shops and 1,000 sales agents across Kenya. Recently, it announced that it had reached the milestone of providing electricity to 1 million Kenyans.

Zoom out: This investment in Solar Panda is part of a trend of increased investment in African cleantech startups. Last year, cleantech received only 5% of the tech investments in Africa, but it looks like this year will be different as the biggest funding in Africa so far ($260 million) went to a cleantech company, SunKing. This makes it the second most funded African tech sector in the first half of the year.

TANZANIA’S ELECTRIC TRAINS WILL HALF ITS CARBON EMISSIONS 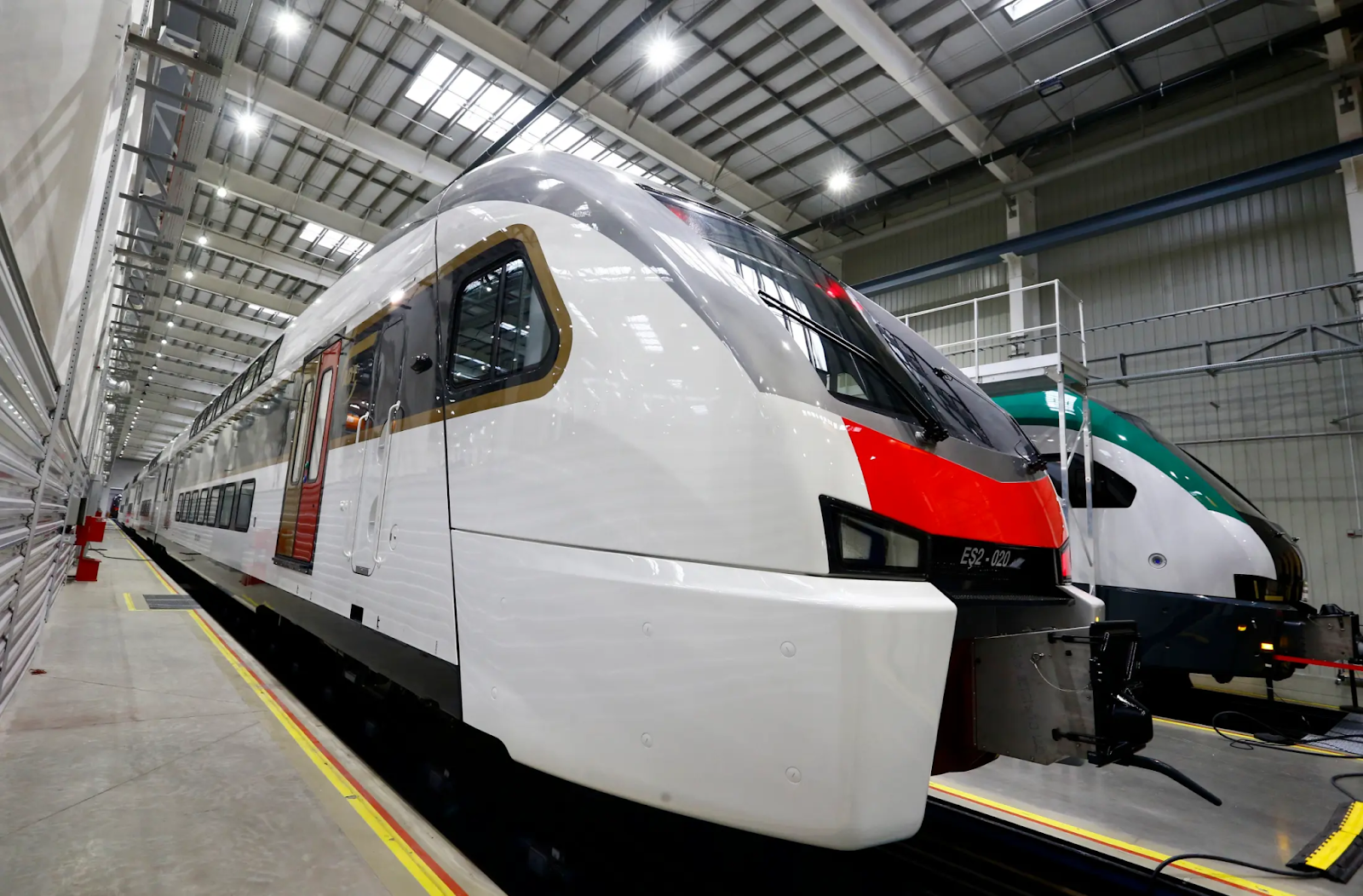 Up until this month, Tanzanians’ only option for travelling between the country’s capital Dar es Salaam and regional capital Morogoro was a 4-hour bus ride or 5-hour train ride. Now, there’s an electric train ride that shuttles that distance in just 2 hours.

Tanzania is testing its new electric rail line in a bid to replace diesel-powered trains and thereby reduce carbon emissions. Last year, the country signed an agreement with South Korea’s Hyundai Rotem for 42 electric trains. It later awarded a $1.92 billion contract to a Turkish firm to build 422 km of its Standard Gauge Railway (SGR).

Now, electric trains are travelling the railway, going from Dar es Salaam to Morogoro—tests for the ambitious project that Tanzania has been pushing since April 2017.

The new trains are faster and safer

The electric trains are 20 km/h faster than Kenya’s diesel-powered trains which travel at a maximum speed of 120 km/h while emitting more dangerous fumes into the atmosphere.

Some diesel locomotives emit more than 90g of carbon dioxide per passenger per kilometre, while an electric train emits half—45g.

Tanzania plans to cut carbon emissions by 30–35% by 2030, meaning its plans to reduce reliance on diesel and coal extend beyond introducing electric trains

The country also plans to use natural gas instead of diesel to fuel the country’s Bus Rapid Transport (BRT) System in Dar es Salaam. The government plans to speed up renewable energy projects like the Julius Nyerere hydropower project which can generate electrical energy without contributing to global warming.

While this is great news for Africa’s fight against climate change, it is also an opportunity for the country to reduce its dependence on fuel–manufacturing countries like Russia whose war with Ukraine is hiking fuel prices across Africa.

BRAIN DRAIN: FROM AFRICA TO CANADA 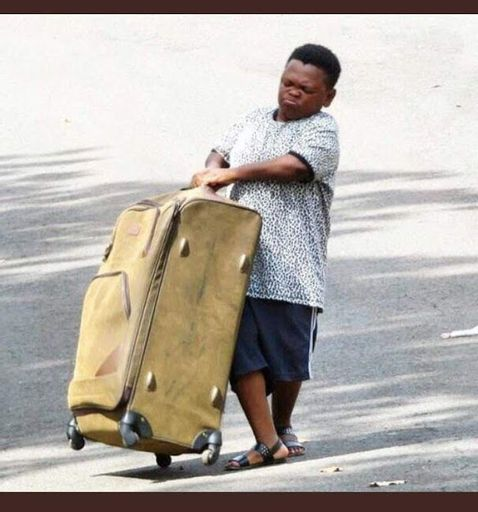 Africa is losing its talents to developed countries across the world. According to experts, this brain drain is costing the continent $4 billion annually.

Who’s leaving this time around?

Eskom’s chief nuclear officer, Riedewaan Bakardien, has announced that he will be stepping down from the august position come July 30. With over 27 years as an engineer, Bakardien has worked in many capacities before heading operations in the Koeberg Nuclear Station, which happens to be the only nuclear power station in Africa.

Big Picture: His departure is another signal of the crushing brain drain bedevilling the continent. According to a 2022 study, 11.13% of South Africans with higher education indicated that they were “seriously considering” emigrating to another country in the next 2 years. For Nigeria, it is probably worse, with 50% of youths desiring to exit the country should the opportunity present itself.

The impact of these departures is reflected in Africa’s struggle to meet up with global best practices across many sectors. Industries across Africa, especially those tied to technology, are grappling with the stagnation that the brain drain is sponsoring. One thing is certain: if Africa is to rise to its full potential as a global force, then we must begin to innovate ways to tackle the stifling brain drain. 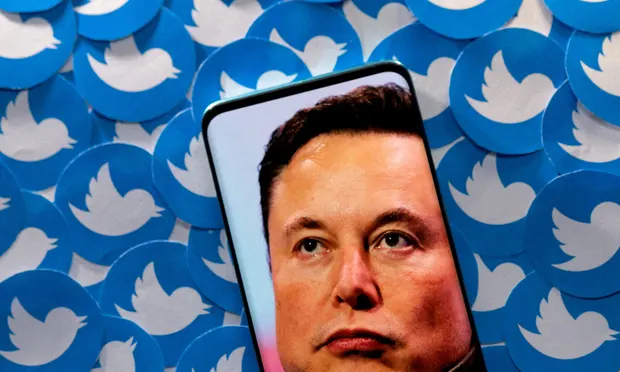 After 4 months of negotiations, Elon Musk wants to pull out from the Twitter bid, but the social media company is insisting that the purchase must be concluded—even if it means taking Musk to court. They say Musk is knowingly breaching their agreement with him and, point-blank, they’re not having that!

ICYMI: On July 8, Musk pulled out of the bid to buy Twitter for $44 billion. The world richest man who had seemed so passionate about ensuring free speech on Twitter suddenly bailed. Why? Well, we’re not exactly sure, but Musk attributed it to Twitter’s misrepresentation of the number of bots on its platform. He also said Twitter breached some obligations by their recent lay-offs.

Twitter has said that it will sue Elon Musk and basically force him to continue with the former agreement. They say Musk’s bid termination is invalid, and the right thing for him to do is to dutifully pay the $44 billion and own the bird app in peace.

Zoom Out: Following Musk’s withdrawal from the Twitter bid, Twitter shares hit the floor, losing up to 40% value from Musk’s initial $54.20 bid. The social media company is now faced with the threat of a lower valuation should Musk use the exit door.

Again, experts have analysed that a court case may do more harm to Twitter, as additional internal data may be exposed in the litigation process against Musk.

Our advice to Twitter? Choose your next steps carefully. 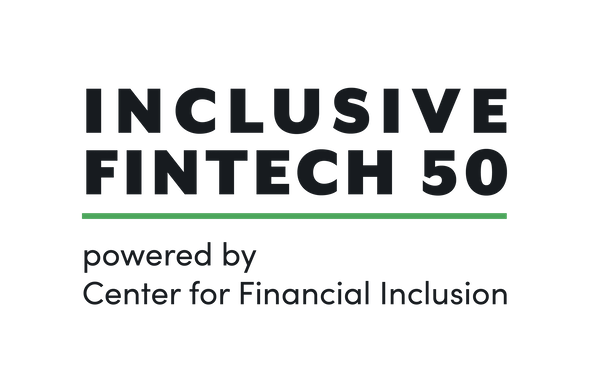 Considering applying for the 2022 #Inclusivefintech50 competition? Do you need some clarity to ease your application process? Mark your calendars for the IF50 2022 Information Session with the IF50 Team to get all the details on the application process and how to make the cut! The virtual session will be held on July 14 by 10 AM (ET) on Zoom.

How is Klasha’s plan to solve the biggest problems in African ecommerce paying off?

It’s time for you to judge us! How have we done this year? Take this survey and share your experience reading TC Daily with us. Help us bring you the content that you love.