Ubenwa raises $2.5 million to drive its mission to diagnose infants by interpreting their cries 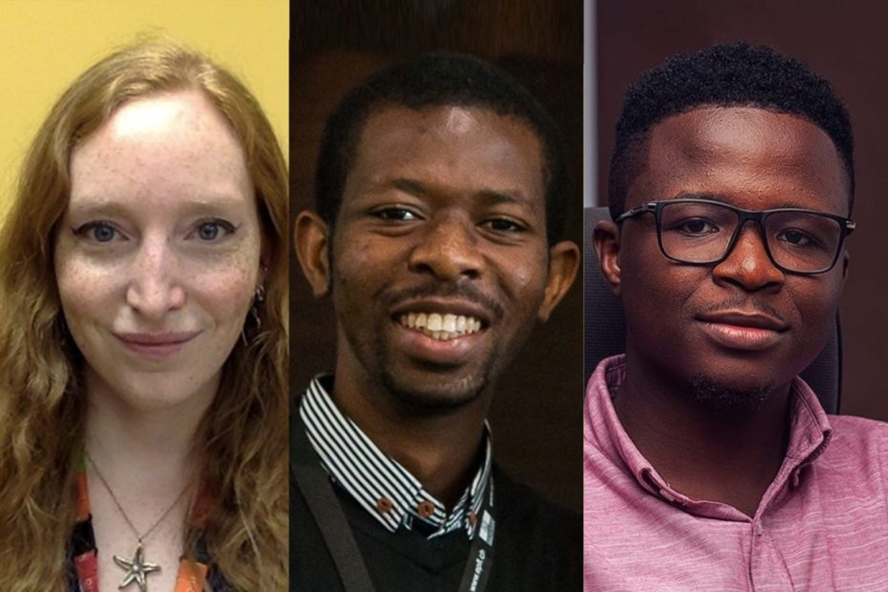 Ubenwa, an innovative healthtech startup that leverages artificial intelligence and machine learning to diagnose infants within 0–6 months of age, has locked in $2.5 million in pre-seed funding to scale its operations and materialise its go-to-market strategy.

The Montreal-based startup was founded in 2017 by Charles Onu, a Nigerian whose experience in the medical field and extensive AI practice combined to birth the vision of Ubenwa.

Ubenwa is pioneering an automated sound-based diagnostic solution for infants by leveraging cutting-edge AI and several years of scientific research.

Ubenwa, though an independent startup, is a spin-off of research Onu’s team has conducted since 2017 in Mila, a world-renowned AI hub in Quebec, Canada. However, Canada is not the only country where Ubenwa’s impact is being felt. Through strategic partnerships with leading hospitals in Nigeria, Brazil, and Canada, Ubenwa boasts of having the largest and most diverse database of infant cry sounds that have been clinically annotated.

In a statement shared with TechCabal, Onu, who is also Ubenwa’s CEO, described Ubenwa’s solution as one that helps distinguish an infant’s natural cries from the disease-causing cries for help.

“Ubenwa is building a diagnostic tool that understands when a baby’s cry is actually a cry for medical attention,” he said. “Ultimately, our goal is to be a translator for baby cry sounds, providing a non-invasive way to monitor medical conditions everywhere you find a baby: delivery rooms, neonatal and paediatric intensive care units, nurseries, and even homes.”

A neonatologist at Montreal Children’s Hospital and professor at McGill University, Dr Guilherme Sant’Anna, further lauded Ubenwa’s methods as he expressed his organisation’s excitement to collaborate with UIbenwa.

“Cry analysis has the potential to provide critical information for identifying babies with evolving brain problems,” she stated in the press release. “A non-invasive diagnostic tool of this nature would be a powerful clinical resource for paediatric medicine. We are thrilled to be collaborating with Ubenwa and realise this through well-controlled clinical studies.”

As part of the funding partnership, an investor from Radical Ventures, Sanjana Basu, will join Ubenwa’s board. Basu expressed confidence in the investment in Ubenwa, maintaining that the demand for digital products like Ubenwa’s software solutions—mobile app and API—is still growing.

“Supported by a strong clinical foundation, Ubenwa has developed a proprietary innovation for an underserved and important market,” Basu said. “Deciphering a baby’s cry using machine learning can open up a range of possibilities in the consumer and clinical paediatrics market where demand for better digital products is only growing.”

Ubenwa is currently allowing parents and hospitals to sign up on its platform as early users of Ubenwa’s app. According to Onu, this private testing will help the company to gather comprehensive use-case data, which will be used to develop Ubenwa’s suite of infants’-cry-diagnosing software.