After recording success with Spaces, Twitter is bringing podcasts to its platform 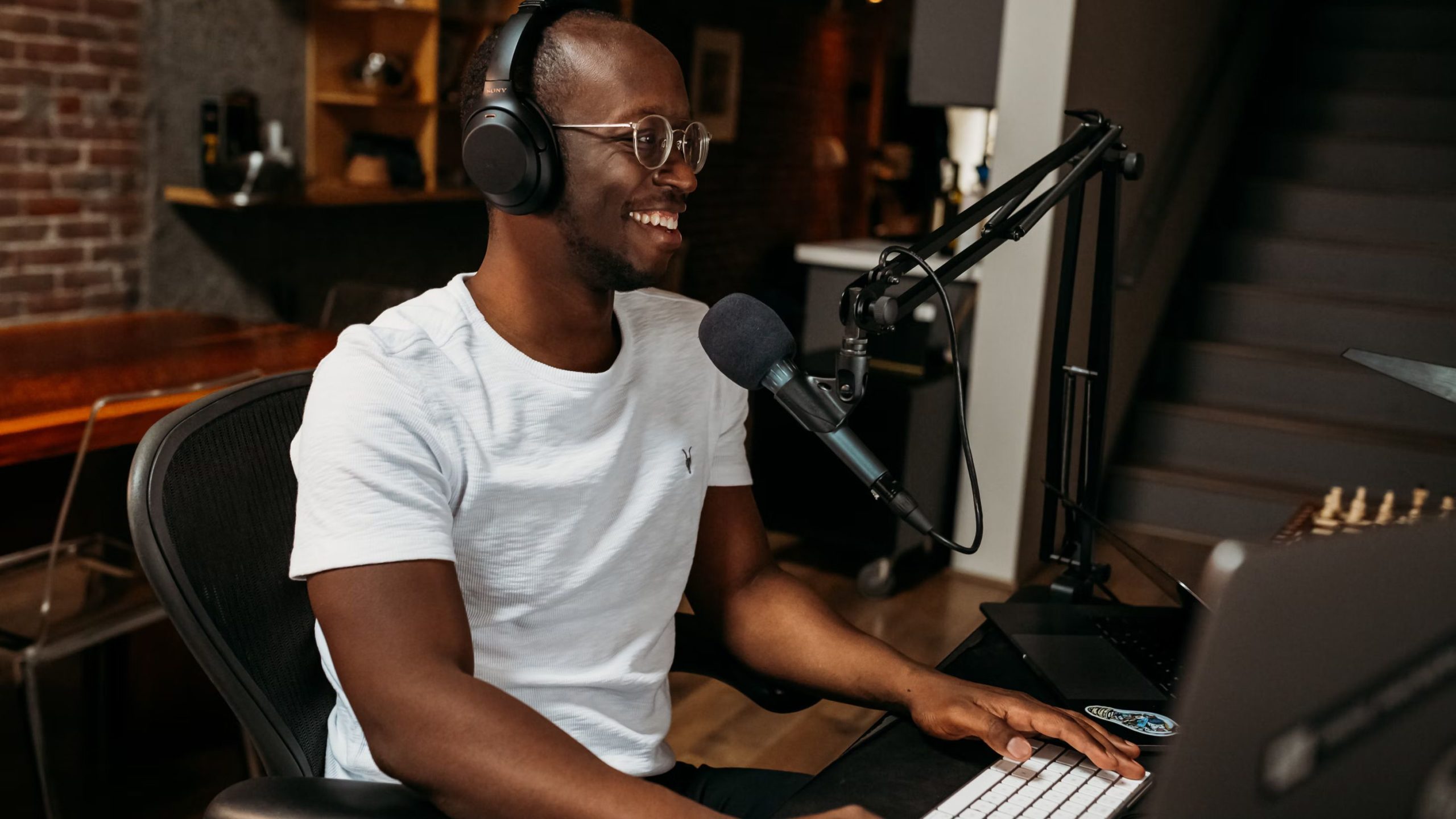 In 2020, Twitter launched Spaces to tap into the sky-high market for audio-centric chatrooms. This market, spurred by the COVID lockdown, fuelled the growth of Clubhouse, an audio-only social platform. Almost two years later, Spaces has taken a global position as a leading audio-centric feature for Twitter users. But it doesn’t end there for the social media company, which is now set to dominate the audio space by integrating podcasts into its platform.

Last week, Twitter announced that a podcast feature will be integrated into its redesigned Spaces Tab, enabling users to create and consume audio content from a wider variety of users outside their immediate network. This, according to Twitter, is a way of investing in audio creators.

Twitter’s latest design allows users to access personalised hubs that group audio content into categories like news, sports, and music, similar to how the algorithm currently works to suggest tweets for users.

The company also promises users easy access to a more personalised selection of live and recorded Spaces sessions that discuss topics most relevant to them. In addition, the new hubs will feature the most popular and engaging podcasts from creators around the world.

‘’Our internal research indicates that 45% of people who use Twitter in the US also listen to podcasts monthly, so we’ll automatically suggest compelling podcasts to help people easily find and listen to the topics they want to hear more about,’’ the company said in a blog post.

Twitter is piloting this feature with groups of English-speaking audiences worldwide, and they can select their podcasts preferences by rating the podcasts with a thumbs-up or thumbs-down icon.

While Twitter’s decision to start with English speakers might seem designed to favour users in the US, the company’s home country and largest customer base, the company’s decision might be connected to the fact that most podcast listeners in the world speak English.

In 2024, only two years from now, the podcast market is projected to raise $4 billion in the US alone. Twitter is positioning itself to be at the centre of that revenue, especially as most of its users are Americans.