Have Nigerians found a new crypto heaven or hell in PiCoin? 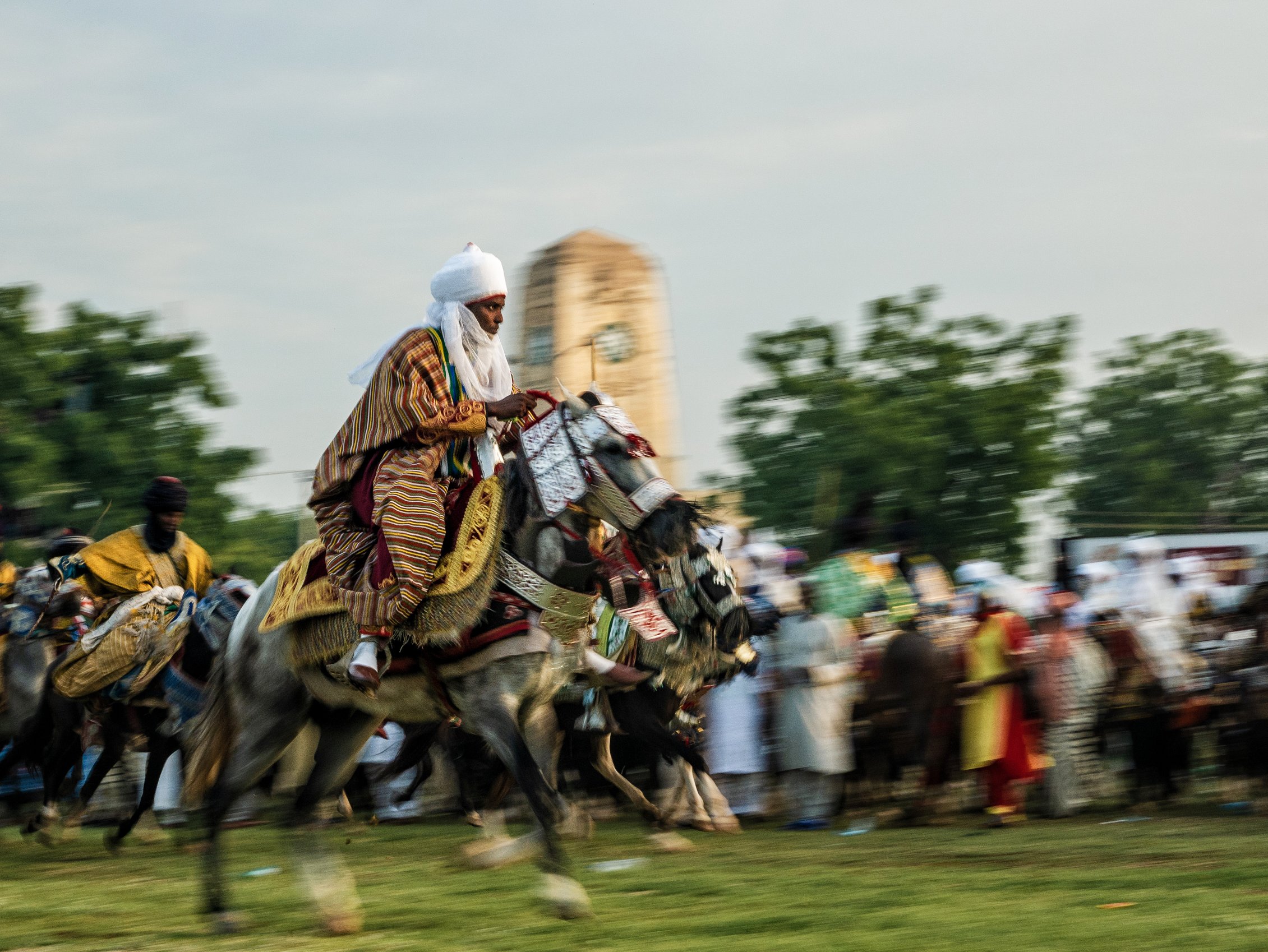 On Wednesday, members of a closed cryptocurrency support Telegram channel, held a meeting across four states in the northern region of Nigeria—Kano, Niger, Sokoto, and Katsina—on how they could enjoy the full promises of the Pi Network, an entity that describes itself on its website as “the first and only digital currency you can mine on your phone. The resolution, according to Bashir Zhamani*, 27, who was part of one the meetings held in Suleja, a Niger state city, was to build a Pi chain mall in Kano, Nigeria where people can shop using their PiCoin, a digital currency mined on the Pi Network app.

“Pioneers in China are already selling and buying phones and cars with their Pi,” he said. “We need to also start doing it here.” Pioneer is the name Pi Network users are called.

There are reports of malls scattered across Asia receiving Pi as payment and myriads of social media posts corroborating that—tweets about Asians, especially Chinese, paying for electronic gadgets with their PiCoin. Some Nigerians in the north of the country have also reportedly acquired cars and phones using their PiCoin. However, for a token that has no official price and hasn’t started trading yet, the  buzz is curious.

PiCoin was founded by three Stanford students, Vince McPhilip, Chengdiao Fan and Nicolas Kokkalis in 2013, and its web app launched in 2014. The mobile app was released on March 14, 2019, allowing users to download it and earn tokens from their phones. Individuals could earn thousands of Pi tokens by pressing a green flash symbol on the app hourly. The process was simple and fulfilled the purpose of democratising crypto, as it required no monetary investment or strong technological know-how, unlike bitcoin and ethereum. As a result, it quickly acquired lots of users. In fact, as of June, the network said it has crossed the 35 million user mark.

For about eight years, between 2014 till this August, the network was at mining or pre-mainnet phase, meaning users could only mine and keep. This phase took so long that it bored out its enthusiasts and they abandoned the app en masse while some even declared it a waste of time. “I stopped mining for two years,” said Debo, a crypto enthusiast who resides in Ilorin, a capital city in the north-central region of Nigeria. But in March, when the network announced that users can now carry out a know-your-customer (KYC), a requirement to move to the next level, which is the mainnet phase, enthusiasm was rekindled.

The mainnet phase is simply the stage where actions can be carried on the coin within the network. Users can, for instance, perform P2P transactions with other pioneers who have also reached the mainnet stage. According to the network, the goals of the Mainnet phase are to make further progress in decentralisation and utilities, ensure stability and longevity, and retain growth and security.

Zhamani, with 700 Pi hasn’t been verified yet while some pioneers he brought onto the network, including some who have as low as 60 Pi, have been verified. “Verification is by luck. Looks like the core team is using the KYC to screen out people,” Zhamani said. The core team is the team behind the Pi Network. Verification can take between five days to six months after means of identification is submitted. Debo, on the other hand, has been verified, and it took 2 weeks.

Debo has moved all his 1,700 Pi into the mainnet. But he said he has locked them for another three years. “I believe PiCoin has the tendency to be almost as valuable as the top crypto in the next three years, so I will wait until it launches fully,” he told TechCabal. Debo is betting the same way he did Solana, a coin he said gave him his first million.

But not everybody can wait like Debo. For Audu*, a primary school teacher in a public school in Kano who also got verified into the Mainnet, selling is the best option as he doesn’t want to wait another three years to get monetary value. He entered the Mainnet with about 2500 Pi, and as soon as he knew he could do P2P transactions, he sold off more than half of it. “I still have 1000 Pi to sell or keep, but I’m glad to have made money from the effort,” he told TechCabal.

A Pi was selling for ₦350 in August when the Mainnet migration started, then it dropped to  ₦300, and currently at  ₦150. Audu was able to sell his coin for  ₦300/Pi. This means that he made ₦450,000 from a piece of currency he acquired from a few taps on some app. He mentioned that his wife has more Pi than him and has made close to a million naira. Now that the price has come down by half of what they sold for, they are both considering holding on to the rest of the coin till whenever the next phase arrives and values go up. But for them, nothing is carved in stone and it feels good to know they can always pull up an app and sell off a few assets whenever they need money.

For those buying Pi, there are two reasons: one, reselling to Asians who use it to acquire actual products; second, to collect and hold until it becomes the next bitcoin. This was confirmed to TechCabal by Soft, a crypto trader who asked for his real name to be hidden due to privacy concerns. “There’s no other reason outside of these two reasons because the coin can only stay within the network for now,” Soft said.

The Pi Network network uses a halving system, the same system bitcoin and other blockchain use to limit the supply of the coin. The network essentially halves the amount of Pi given in rewards after reaching certain milestones. For instance, users could mine 1.6 Pi when it first started, but as of now, the user count is in the tens of millions; only 0.2 Pi can be mined per hour. Once the token has 1 billion users, the mining rewards become 0.

Few days before the group meeting in Kano, a Twitter account named pen_griffen shared a image announcing the registration of a business called Arewa Pi Mega Mall with the Corporate Affairs Commission (CAC). While the image looks doctored, a quick search on the corporate registry returned that the business is truly registered.

This level of enthusiasm is not strange in the cryptocurrency world as almost all tokens and shitcoin passed through this hyper phase where holders dream of an utopia powered by their newly-found and beloved coin, before they go bust. But unlike most shitcoin that were either rug-pulled or went bust due to their lack of utility within a few months or year that they launched, the PiCoin core team has taken their time to build their network. In fact, they have announced that they aren’t offering any initial coin offering (ICO), meaning they won’t be selling it. So anybody who wants a piece of the pie must download the Pi app, and the roadmap on its white paper is very clear to this.

Regardless of how good this coin may sound, whether it’s another crypto heaven or hell waiting to be unleashed is still unknown. But if there’s one thing we know about the cryptoverse, time will always tell.