Investors require startups to have technical cofounders. But is that necessary? 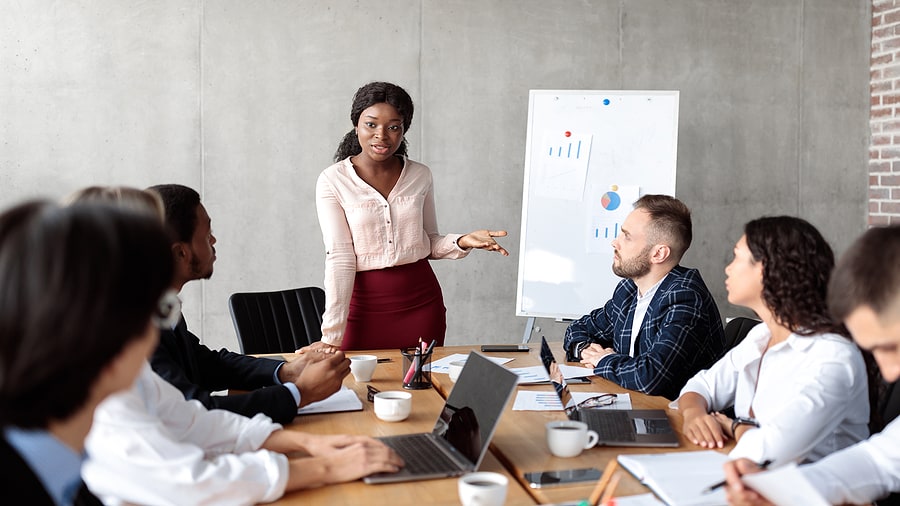 Smeagol, a character in the TV franchise Lord of the Rings, reminds me of most entrepreneurs. Smeagol was a fine young man until he encountered a “One Ring” that wielded enough power to consume its wearer and cast them under a lifelong spell of obsession. This ring tore him away from civilisation and recessed him in a dark cave for 400 years. Then one day, he lost his precious ring, and life took a new turn for him. He eventually spent his lifetime chasing after this ring, shapeshifting into whatever role the pursuit demanded. And it paid off. Smeagol got his ring back in the end and lived his final moments relishing in victory.

The comparison here is not in Smeagol’s solitary lifestyle or obsession. But he, like most successful entrepreneurs, was fearless in pursuing what set his soul on fire. He did what needed to be done per time, learning new things, meeting new people, and punching above his weight by taking on roles that brought him closer to his dream.

For many in this digital age, the light eventually shines on how technology can be leveraged to create solutions to power industries like agriculture, education, financial services, and health care. Unfazed by problems, these entrepreneurs begin a journey of perfecting solutions they can monetise. The problems are often nerve-racking, requiring extensive research and thinking, experimentation, iterations, and of course, capital. The search for external funding is where many founders hit a shocking reality: those with deep pockets expect them—or their co-founders—to be able to write code.

Y Combinator, one of the world’s biggest accelerators, tells founders that it would rather invest in businesses with technical founders. To show for it, 100% of African startups in its latest summer cohort have technical co-founders, with a similar pattern across other regions. This is interesting when you consider YC’s claim of being an accelerator for all kinds of startups

Y Combinator is not alone in this funding pattern. Other accelerators and VCs show a similar pattern in funding businesses, leading to what some founders describe as an “exclusionary ecosystem bias.”

Daniel Osineye, founder and CTO of Evolve Credit, a fintech startup that has raised $325,000 in pre-seed funding, agrees that there is indeed an investor bias in the tech ecosystem.

“It is true that there’s an investor bias in the startup world, but biases are not always bad. Sometimes biases are useful to hedge against losses, and since investors are trying to 10x their funds, I think there’s a case for the bias,” he said to me over a call.

Ayomide Awe, CTO and co-founder of Termii (W20), a SaaS startup that has raised $1.6M in pre-seed, told TechCabal that he wouldn’t describe this pattern as a bias. According to him, it was simply a no-brainer that VCs would consider technical skills when it came to technology businesses. Afterall, knowing that there’s a technical expert at the helm of the business’ affairs will boost investor confidence and hedge against the high costs of outsourcing.

Managing director and group partner at YC, Micheal Seibel, shares similar sentiments with Awe on this. In a YouTube video, he maintained that having a technical co-founder will help to ship products faster and at lesser costs because, in theory, a technical co-founder would be more motivated to build than an outsourced developer.

“Early-stage investors have little proof that you’d be successful, so they look out for folks who can build. Can you iterate through multiple versions? Doing that with a dev shop is more expensive and time-consuming,” he said.

“Tech investors don’t want to invest in companies that are outsourcing development, except in rare cases when the companies are taking off ridiculously quickly,” Seibel argued.

YC may have a point, but non-technical founders have theirs too

Another non-technical founder, who requested to remain anonymous, told TechCabal that she believes YC’s approach to funding is a systematic means of stipulating a rulebook for entrepreneurs. According to her, the entrepreneurship spirit provokes solutions even in the most unlikely circumstances, and enforcing a rulebook for entrepreneurship is a stab in the heart of business creativity. To credit her point, she recounted stories of successful tech startups led by non-technical people. One is Vayable, a travel-tech startup led by a solo non-technical female founder, Jamie Wong.

Fundrr’s story is a great example of the power of traction. If, though non-technical, a founder can demonstrate a clear understanding of the problem, validate a business model, and develop an MVP that achieves product-market fit, the question of whether a founder is technical or not should gradually fade away, all other things being equal.

Speaking on this, Adeyemi Adegbayi, an investment analyst at pan-African VC firm TLcom said: “Having a technical co-founder is a value add, but it’s not what we [investors] chiefly look out for. Demonstrated traction and founders’ expertise in their playing field will always trump other considerations.”

Meanwhile, the traction-over-technicality stance may not be where Seibel pitches his tent. According to the YC poster boy, most early-stage investors care more about whether you can build something than what you have already built.

Technical co-founders are not enough to go round

Founders who decide to play by YC’s rulebook often find themselves facing a problem they didn’t anticipate: there are simply not enough technical people to launch businesses with. Entrepreneurs in Africa’s 1.4 billion population vastly outnumber the 716,000 developers we have on the continent, 38% of whom were reported to be working for companies headquartered abroad.

This problem is what Wunmi Akintola, CEO of Fashtracker, is facing. Last year, she won a pitch contest at TechCabal‘s Future of Commerce event. While the investment opportunity gained there has spurred the growth of her business, her inability to find a qualified and nuanced CTO/cofounder has been a rough experience for her.

“It has been challenging for me to find a technical co-founder who’d function as the CTO for Fashtracker. The first challenge is finding someone who possesses the technical abilities to scale the product, but a bigger challenge for me has been finding someone who understands the nuances of the fashion industry and is passionate about building in this space,” she said.

Sultan Akintunde,  co-founder and head of talent at TalentQL, a startup that provides vetted technical talents for tech firms, told Techcabal that his team is currently working on a solution for this problem.

“In Q4 2022, we are going to roll out a solution to curb the co-founder scarcity issue. Founders will be able to access vetted talents to operate as CTOs and co-founders in their startups. But they [founders] should be ready to pay reasonably or offer equity. Ideas only won’t put food on the table for technical talents.”

The way forward for non-technical founders

The truth is that the complexities of business and technology in local and global contexts hardly leave room for any ‘holy grail’ factor. Many elements come together in building sustainable businesses.

While the funding decisions that are consistent with big investors may reveal a pattern, it is ultimately up to the person with an entrepreneurial vision to x-ray the pros and cons of every business decision they make, learn from data, and do whatever is needed to ensure business growth. This invariably applies to building startups—with or without technical founders. 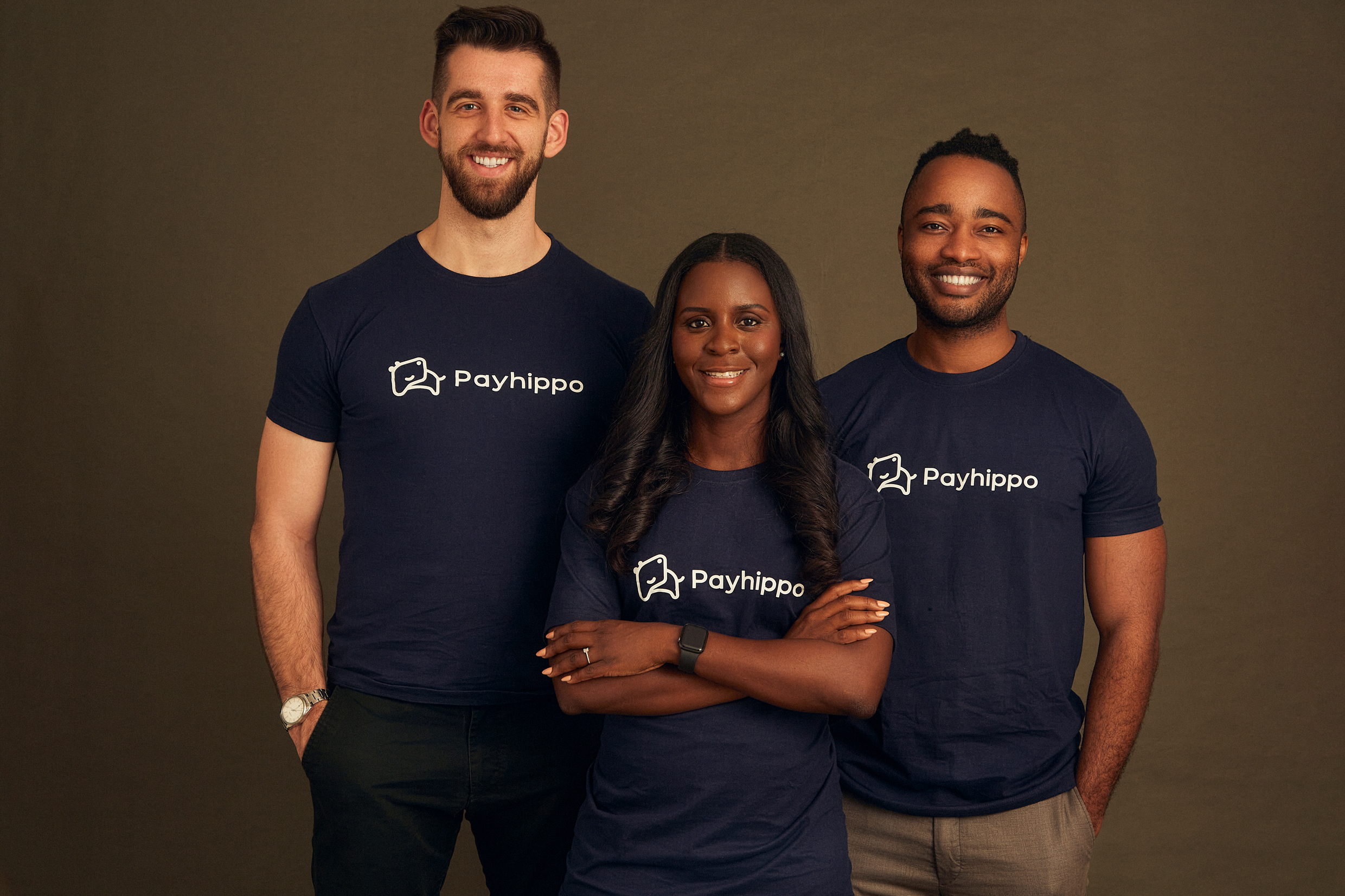